A Mexico mayor has been tied to a truck and dragged along the streets by angry villagers who were protesting unfulfilled campaign promises.

Jorge Luis Escandon Hernandez, the mayor of Las Margaritas in the state of Chiapas, was taken by a mob of residents from his office.

The residents were compelled on Tuesday to carry out the attack after storming the mayor’s office and demanding he fulfill his promises to the community, according to El Heraldo de Mexico.

He was forcibly removed from his office and tied to a pick-up truck.

Shocking video lasting 17 seconds shows Mr Escandon attached to the back of the Toyota truck with a rope and being dragged along a road by the moving vehicle.

Another video shows the residents armed with sticks as they kidnap the Mayor in chaotic scenes as scuffles break out among the crowd.

Mr Escandon was dragged around the city until roughly 40 police officers intervened to stop the attack.

20 people were injured in the ensuing scuffle and at least 30 were detained.

Mr Escandon sustained only minor injuries in the incident.

The mayor gave a speech eight hours after the attack, saying he would not be intimidated.

He also said he would press charges for abduction and attempted murder.

The locals decided to attack the Mayor over unfulfilled campaign promises, including rehabilitation work on a local road.

In a separate incident four months ago, a group of men trashed the Mayor’s office and smashed the windows, when they did not find him there, according to local media reports. 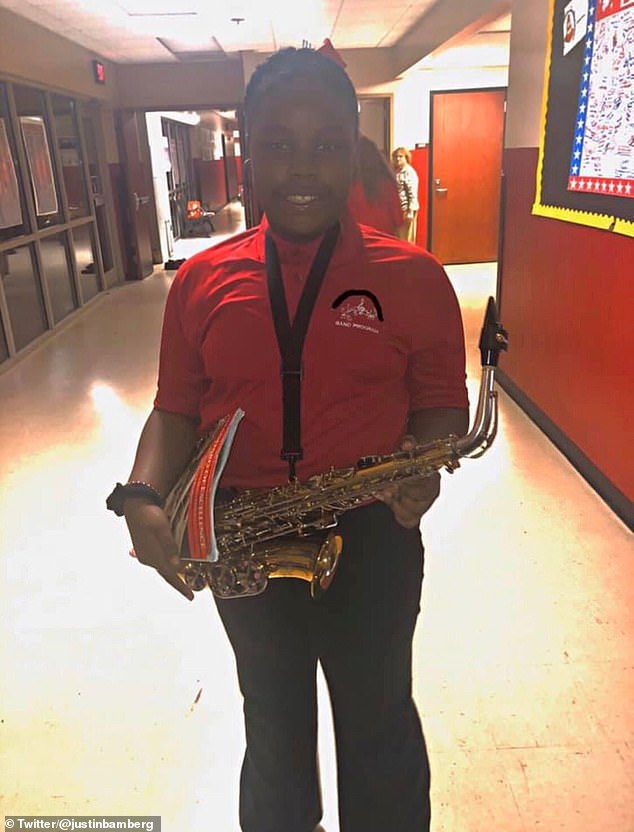 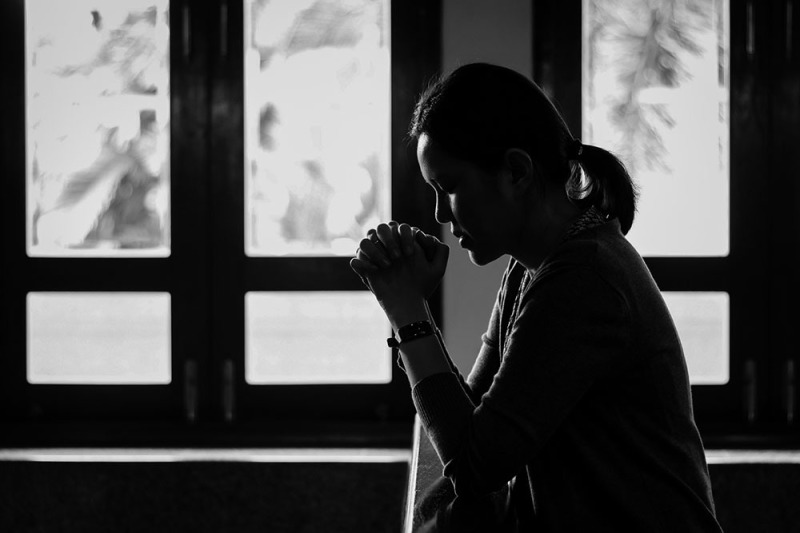 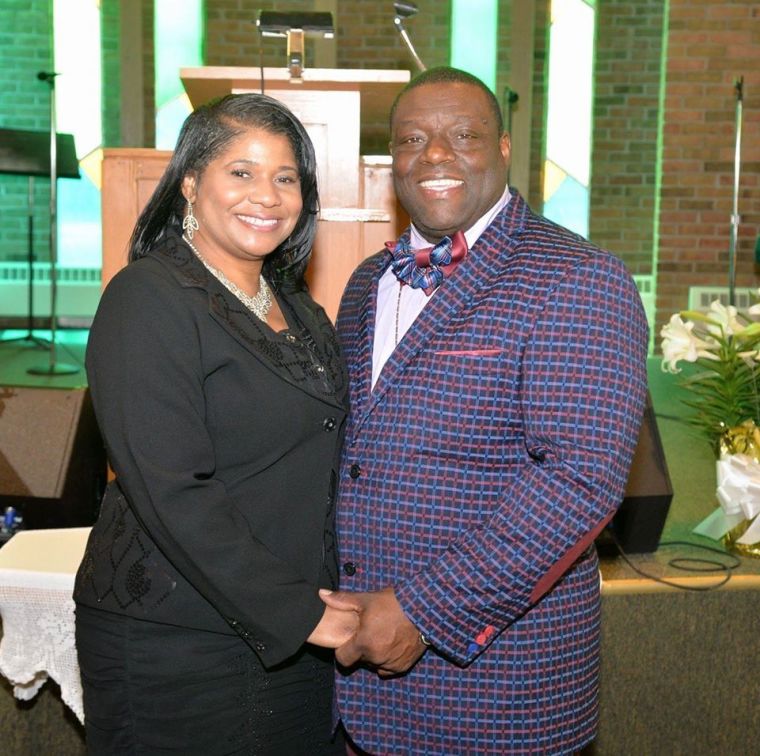