The body of congressman and civil rights champion Elijah Cummings returned Friday to the church where he worshipped in his beloved Baltimore for a final farewell.

Former Presidents Barack Obama and Bill Clinton are among the scheduled speakers for the funeral Friday at New Psalmist Baptist Church, where Cummings worshipped for nearly four decades. His bishop, Walter S. Thomas Jr., will deliver the eulogy.

Cummings’ flag-draped casket arrived at the church shortly after 6 a.m. An honor guard of service members walked in the casket as people lining up to enter the sanctuary watched quietly and respectfully in the low light of early morning.

The open casket was placed in the front of the sanctuary with wreaths on either side and an American flag folded in a triangle to the left. Around 8 a.m., mourners began filling the 4,000-seat sanctuary. The choir accompanied by live instruments sang hymns including “Holy, Holy Holy,” and as people filed in, some stopped to pay respects at the casket. Others took their seats and clapped and sang along.

“I felt like it was my civic duty, my responsibility to come and pay respects to a man who has done so much for Baltimore city, so much for the people, trying to keep us together,” said the Rev. Jacqueline Williams, 67, of Baltimore, as she waited in line outside in hopes of securing a seat inside for the service.

At dawn, several hundred people were lined up outside the church, waiting for the doors to open. One of them was LaGreta Williams, 68, of New York City, a friend who met Cummings when they were college students in Baltimore in 1969.

She said the teenage Cummings was a natural leader who aspired to become Maryland’s first black governor. She also remembers his infectious laugh, a deep, heavy roar, and his exceptional dancing abilities.

Williams said they remained friends for 50 years and often had lunch when she visited Baltimore.

“I think his legacy is that he was an honest person,” she said. “He wanted everyone to have an equal opportunity so that people could make better decisions for themselves, better choices.”

Bobby Trotter, a 67-year-old Baltimore resident who lives just outside Cummings’ district, recalled how the congressman helped quell tensions in the city after the death of Freddie Gray, a black man who died after sustaining a spinal injury in a police van.

″(Cummings) was a man that believed in helping people, particularly people that were downtrodden. He stood up. He spoke for them,” Trotter said.

Another mourner, Beverly Holland, 66, of Baltimore, fought back tears as she recounted how Cummings helped so many of his constituents. She said the congressman was a “big influence” one her nephew becoming a county prosecutor in Maryland.

“He was important to people,” she said. “We never had anybody like him.”

Cummings died Oct. 17 at age 68 of complications from longstanding health problems. A son of sharecroppers, he became a lawyer and elected official known for his powerful oratory and advocacy for the poor in his congressional district and beyond.

He represented a congressional district that includes his hometown of Baltimore since 1996 and most recently led one of the U.S. House committees conducting an impeachment inquiry of President Donald Trump.

On Thursday, he became the first African American lawmaker to lie in state in the U.S. Capitol. His casket rested in National Statuary Hall for the service and was later moved to a passage directly in front of the House chamber, where he served for 23 years.

Gospel singer BeBe Winans is scheduled to perform a musical selection. The choir will also perform the hymn “The Church is One Foundation.” 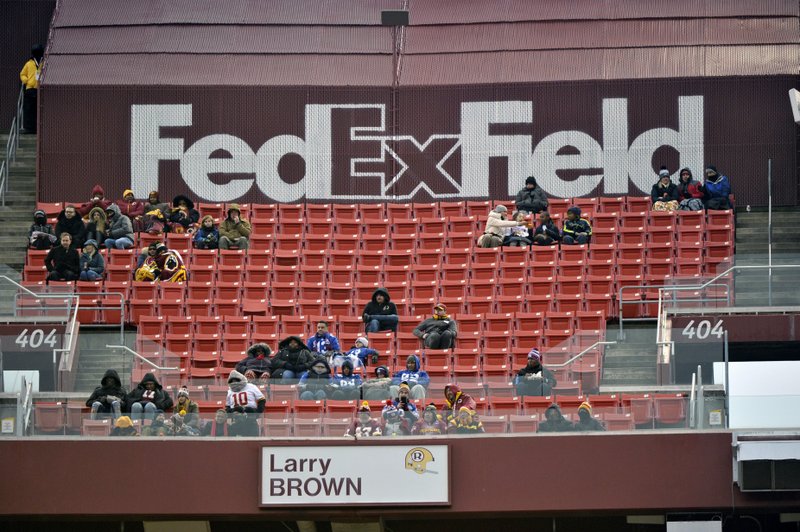 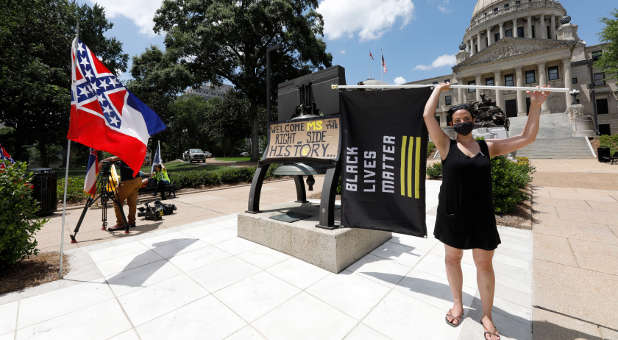