Justin Bieber recently posted a parody video of comedian Kevin A. Frederick rebuking Halloween costumes, something the pop star is familiar with because of his upbringing in the church.

Fredericks is a popular entertainer, known in Christian circles for his comedy as “Kev on Stage.” In 2016, he released a video of himself walking through a party store, speaking in tongues and pointing at Halloween costumes as he cast demons out of the haunted decorations.

“This will only make sense if you grew up in church,” Bieber wrote on his Instagram to his 100 million fans as he commented on the video.

The clip showed Fredericks “canceling the assignment” of Satan in Jesus’ name.

The comedian pointed at a mask of a tattooed man with the word “Thug” on it and said, “I cancel you thug, you are a man of God, you’re a black man, you’re fearfully and wonderfully made.”

Fredericks then continued by targeting all of the sexy female costumes.

“I cancel this lust spirit, these sexual costumes. I cancel these tights and leggings,” he continued. “Lust, I call you out. Lasciviousness I cancel. Dirty maid, clean your spirit up for God. Cover-up you Jezebel, Delilah, Bathsheba, cover-up in the name of Jesus.”

Bieber found the video amusing and said it’s because of his Christian background.

“This is funny to me because I grew up in church,” Bieber noted. 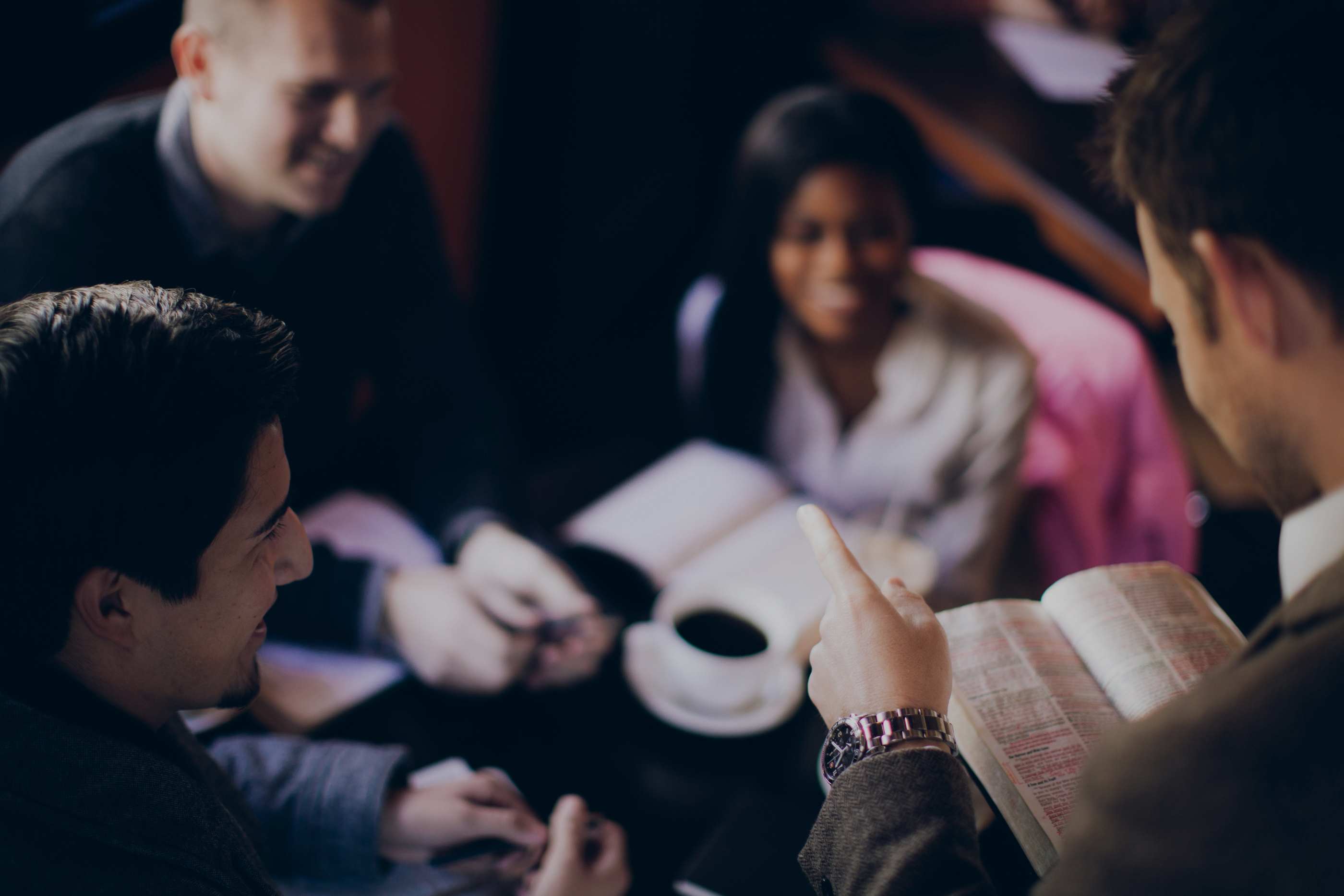