A documentary about the man who broke the NHL color barrier is making the film festival rounds.

The project was of great interest to the Capitals ownership group, and to Johnson in particular. Johnson founded the Middleburg Film Festival in Middleburg, Virginia, where “Willie” was screened Saturday.

“This is my film festival, and as an African-American woman this is where it should be shown,” Johnson told NHL.com. “This all works together. It’s about connecting the dots.” 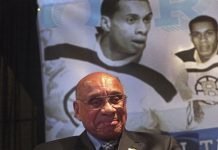 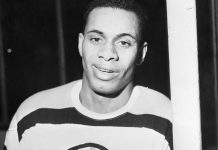