From public safety probes to legal battles over possible fault, the unanswered questions from the Schoharie County crash cast a pall over the lives shattered by the nation’s deadliest crash in more than a decade.

“A year later, nothing has changed,” several of the victims’ families said in a statement. “No one has been held accountable for this tragedy, and this delayed justice keeps our families in limbo reliving the traumatic loss of our loved ones.”

Donna Rivenburg, whose daughter Amanda died in the crash, said she wants answers.

“I just go day by day waiting for a final outcome,” she said.

Central to the unanswered questions is why, according to authorities and court records, a limousine with documented safety problems and improper certifications didn’t get removed from roadways.

The limo’s owners and operators, including Nauman Hussain, who faces a slew of criminal charges, used it for a job that turned a birthday celebration into a historic tragedy Oct. 6, 2018.

A clash between local officials and federal investigators over analyzing the wreckage has delayed the resolution and potentially compromised efforts to improve limousine safety across the country, federal records show.

Federal investigators issued new safety recommendations Wednesday to improve dangerous seating issues in limousines connected to the Schoharie crash, but they have yet to determine a cause.

“The crash raises a number of important issues that people may not be aware of,” said Russ Rader, a spokesman for the Insurance Institute for Highway Safety, a national group dedicated to reducing roadway deaths. “This was a perfect storm of a lot of bad things happening together.” 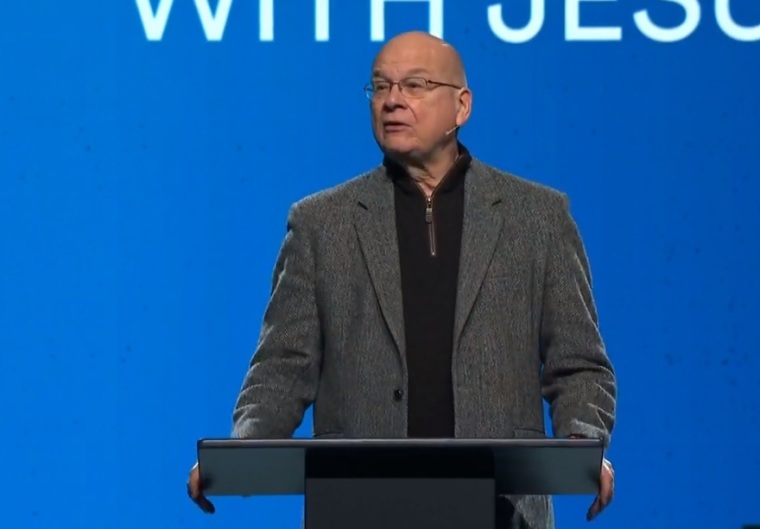 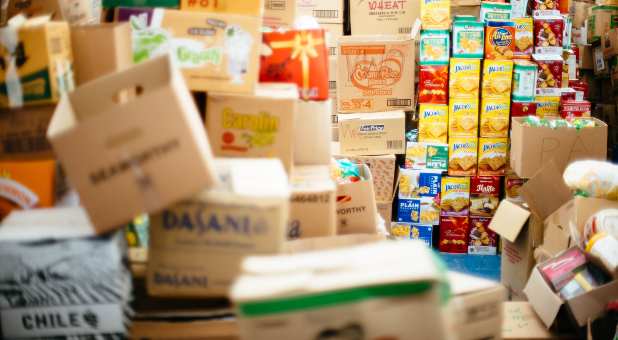