A judge has ruled that doctors will be allowed to perform a surgical abortion on a woman with learning difficulties without her consent and even have the right to “restrain the woman,” if necessary.

On Oct. 11, the Court of Protection in London, which hears cases on issues relating to people who are considered to lack the mental capability to make decisions for themselves, heard the case of an unidentified woman in her 20s who reportedly has the “mental capacity of a toddler” and is 12 weeks pregnant, The Guardian reports.

At 12 weeks gestation, a baby is fully formed, according to the CDC’s Fetal Development Chart.

Mr. Justice Williams ordered a surgical abortion to be performed on the woman later this week after bosses at an NHS hospital trust urged the court to authorize the termination. Williams ruled that medics can physically restrain the woman, if necessary, to administer a general anesthetic and perform the abortion.

Williams said authorizing the termination of a pregnancy was a “significant interference” in a woman’s autonomy, but said the woman’s best interests were the “lodestar” of his decision. Evidence showed that the pregnancy was causing her to behave in a “somewhat more aggressive fashion,” he said.

The judge said the woman might have been raped or been made pregnant by a man who also had learning disabilities and a lack of understanding. Police are investigating whether the woman’s pregnancy was caused by an act of sexual assault.

A lawyer representing the trust said the woman, who lives in the north of England and cannot be identified, had lived with foster carers for most of her life. While the woman’s foster parents were “Christians and churchgoers,” they believe an abortion is in the woman’s best interests, the lawyer said.

An additional 30 medical professionals, including doctors and social workers, who were consulted for this case, also agreed that an abortion is in the woman’s best interests, according to The Guardian. 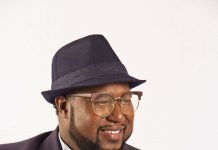 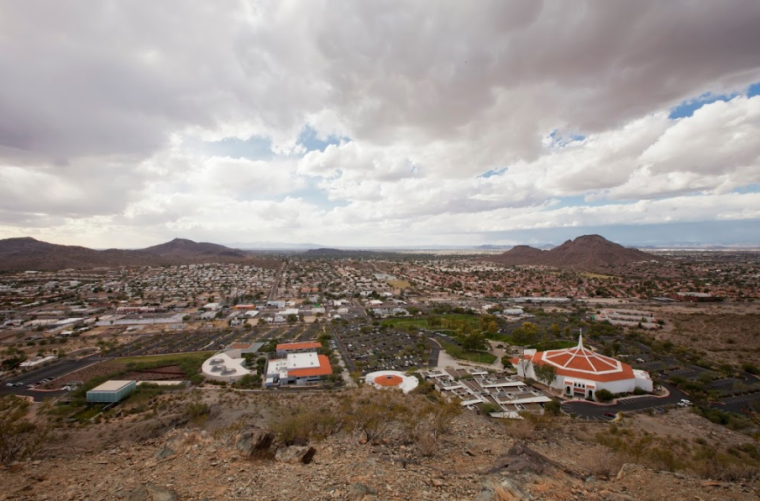 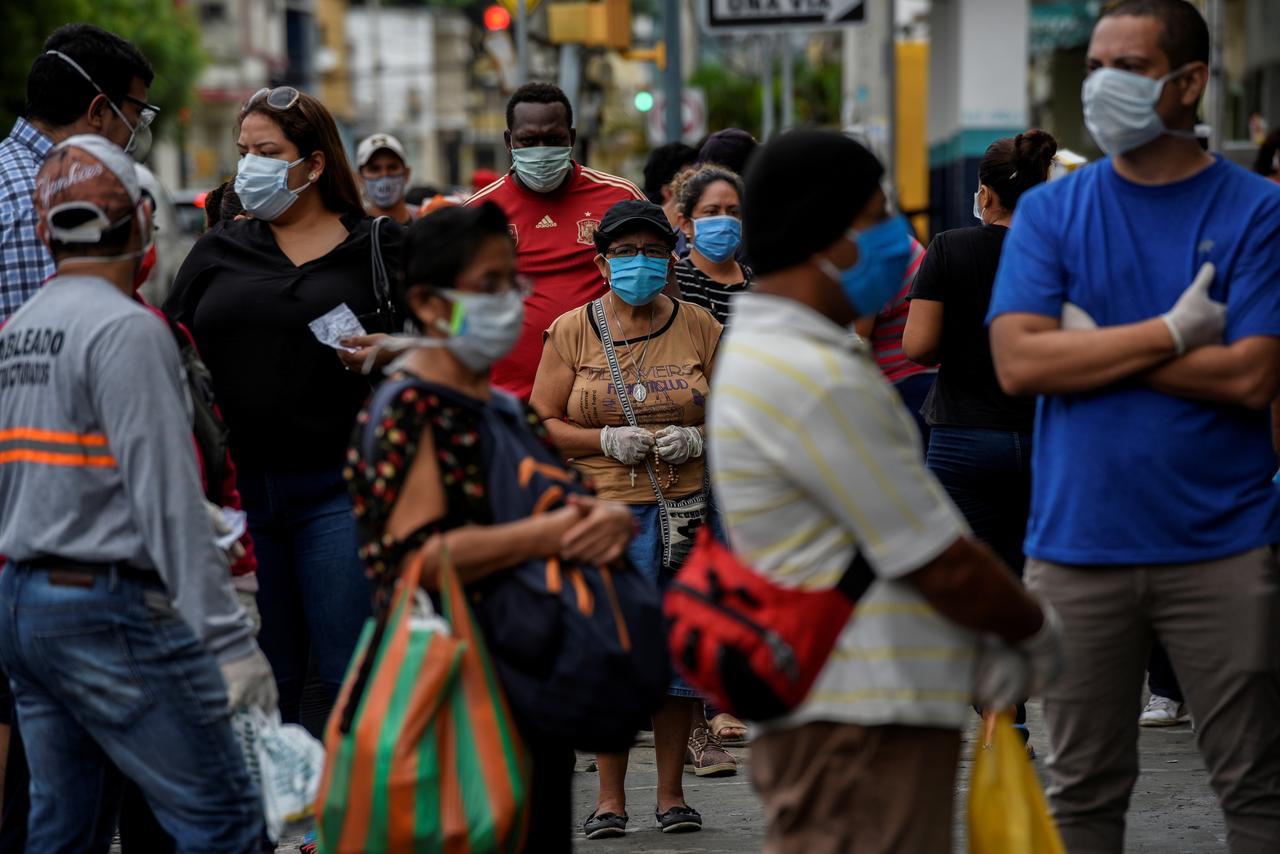 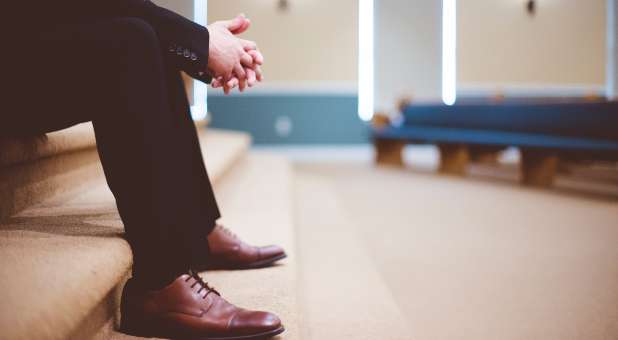