A spokeswoman for the Energy Department said Perry remains a “proud member” of President Donald Trump’s Cabinet, in a statement that stopped short of denying the Politico report.

“While the beltway media has breathlessly reported on rumors of Secretary Perry’s departure for months, he is still the Secretary of Energy,” spokeswoman Shaylyn Hynes said in a statement. “One day the media will be right. Today is not that day.”

While Perry’s contacts with Ukraine have drawn him into the impeachment inquiry into President Donald Trump by House of Representatives Democrats, the three people said his expected departure was not related to the Ukraine controversy, Politico reported.

The complaint mentioned Perry, who led a small U.S. delegation to Zelenskiy’s inauguration in May, replacing Vice President Mike Pence.

Perry has been free of ethics investigations that have weighed on other Trump officials, forcing a number of them, such as former Environmental Protection Agency administrator Scott Pruitt, to leave the Republican administration.

Perry, who was the longest serving governor of oil-producing Texas, has worked to advance Trump’s “energy dominance” agenda on maximizing production of fossil fuels. He has been a frequent visitor to Europe promoting what he calls “freedom gas” or shipments of U.S. liquefied natural gas, to provide Poland, Lithuania and other countries as an alternative to Russian gas.

Perry often met with Khalid al-Falih, a friend and fellow alumnus of Texas A&M University, who was until early September the energy minister the world’s top oil exporter, Saudi Arabia.

Perry held talks with Falih about Saudi Arabia’s plans to build its first two commercial nuclear power plants, urging the kingdom to use U.S. nuclear technology, rather than Chinese or Russian technology.

Saudi Arabia has resisted agreeing to nonproliferation standards, but Perry said he told officials there it was important for the kingdom to be perceived by the world as strong on nonproliferation.

Perry has so far failed to save U.S. nuclear energy and coal plants from a rash of closures due to competition from natural gas, solar and wind power. 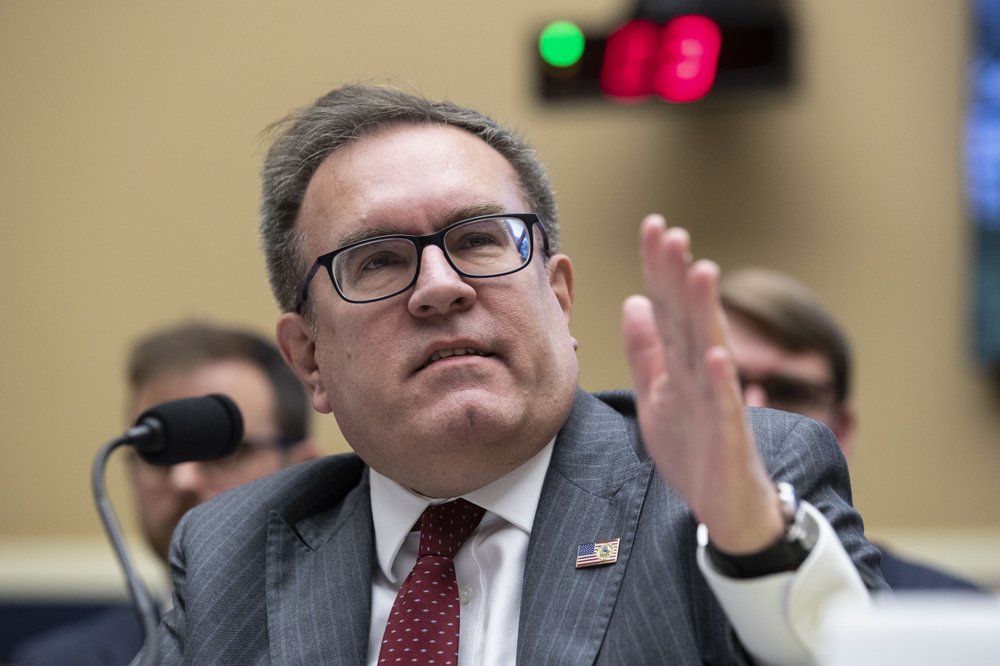 Beware! Toxic Algae is Killing Dogs Across the Country