A Christian aid group that planned a prayer gathering to honor and pray for the Kurds at the Trump Hotel in Washington, D.C., said their event was unexpectedly canceled amid tension surrounding foreign policy in the Middle East.

The event, called “A Night of Prayer for the Kurds,” was planned by Frontier Alliance International, a nonprofit Christian group that coordinates relief work and medical ministry throughout the Middle East.

According to The Washington Post, FAI administrator Charlene Struebing said hotel staff had expressed “security concerns” and decided against hosting the event.

“They said they’ve gotten a lot of security concerns and they couldn’t accommodate enough security,” Struebing said. “I think it’s more related to people protesting our event than it was anything we were doing.”

The Christian Post reached out to FAI for comment, specifically to ask if they believed President Trump’s decision to withdraw U.S. troops from the region — a move that received bipartisan criticism as being yet another U.S. abandonment of a longtime regional ally — was a factor in the cancellation. A response is still pending.

A Tuesday statement on FAI’s Facebook page stated that the booking had “nothing to do with partisan allegiances and everything to do with leveraging recent events for long-term Kurdish advocacy.”

“We urge those attending and watching this story unfold to not descend into criticism or cultural clamor, but to be undeterred in the better priority: forging a new era in the history of the Kurdish people, when it could once be said that only the mountains stood with them, but no more — for now, they have found better friends.” 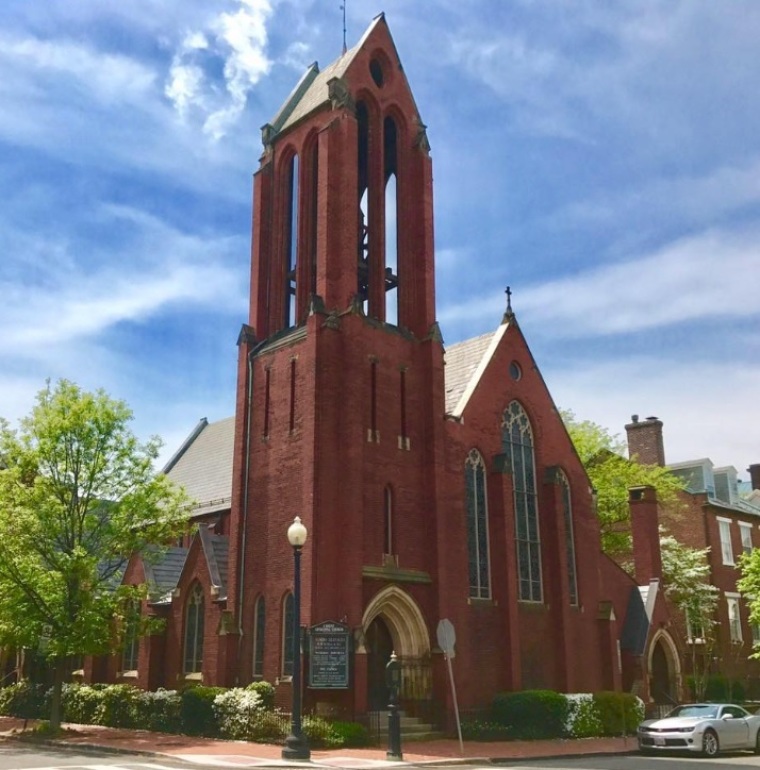 Episcopal Church in D.C. Whose Priest Was City’s First Confirmed Case of Coronavirus is ‘Fever Free and Feeling Pretty Good’ 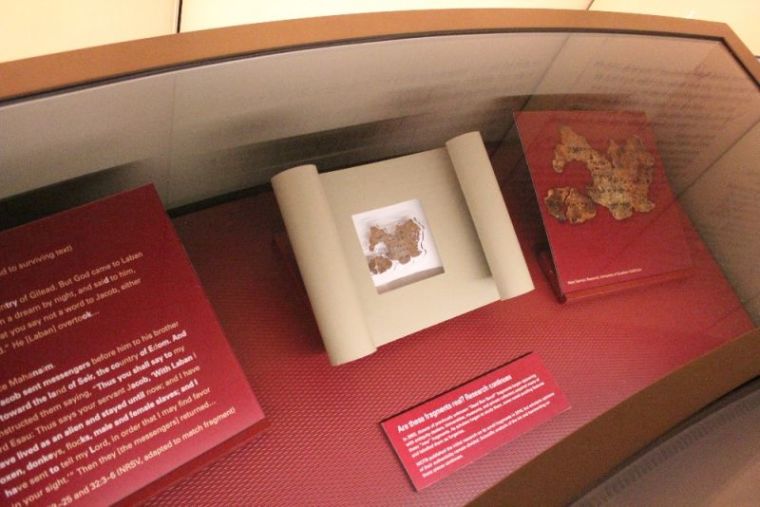