White House acting chief of staff Mick Mulvaney on Thursday announced that President Trump will host next year’s G7 Summit of world leaders at his own Miami resort.

The summit will bring global publicity, as well as solidly booked rooms filled with hundreds of diplomats, their security, and press to the struggling Trump National Doral Miami resort. Profits at the Trump-owned golf club reportedly fell 70 percent after Trump began his run for president. The last time the G7 Summit was held in the United States, President Obama hosted international leaders at Camp David in Maryland, the government-owned retreat traditionally used by the White House for diplomatic affairs.

In announcing the next G7 location, Mulvaney attempted to head off criticism that the choice is an emolument violation. “Again, anticipating your questions, how is this not emoluments violation? Is the president going to profit from this?” Mulvaney said. “I think the president has pretty much made it very clear since he got here, he doesn’t profit from being here. He has no interest in profiting from being here.”

Mulvaney also addressed criticism that the decision will benefit the Trump brand: “Donald Trump’s brand is probably strong enough as it is,” Mulvaney told reporters. “Doesn’t need any more help on that. It is the most recognizable name in the English language and probably around the world.” 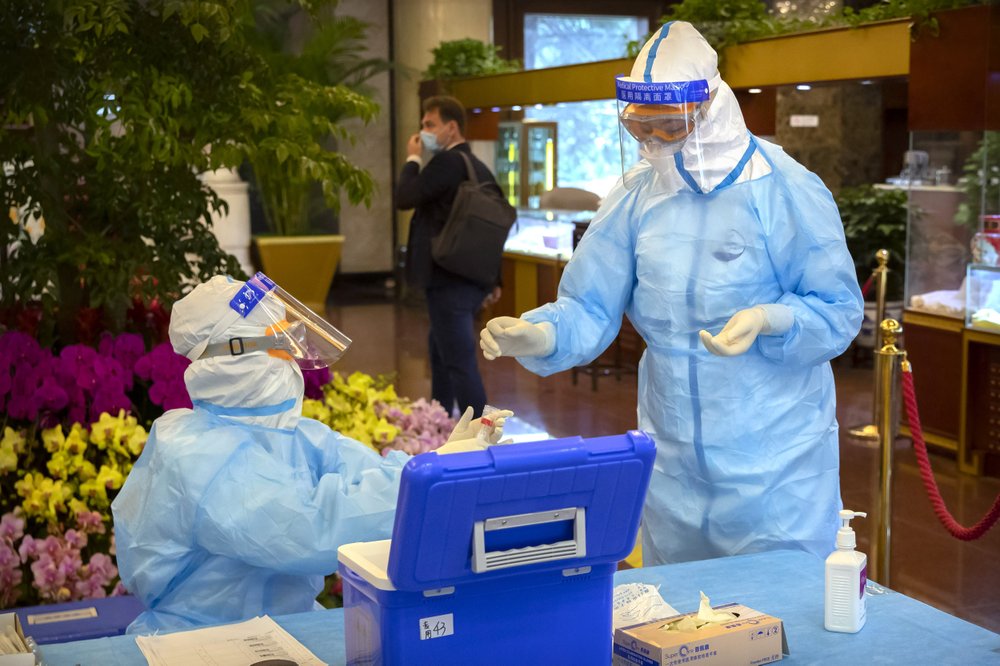 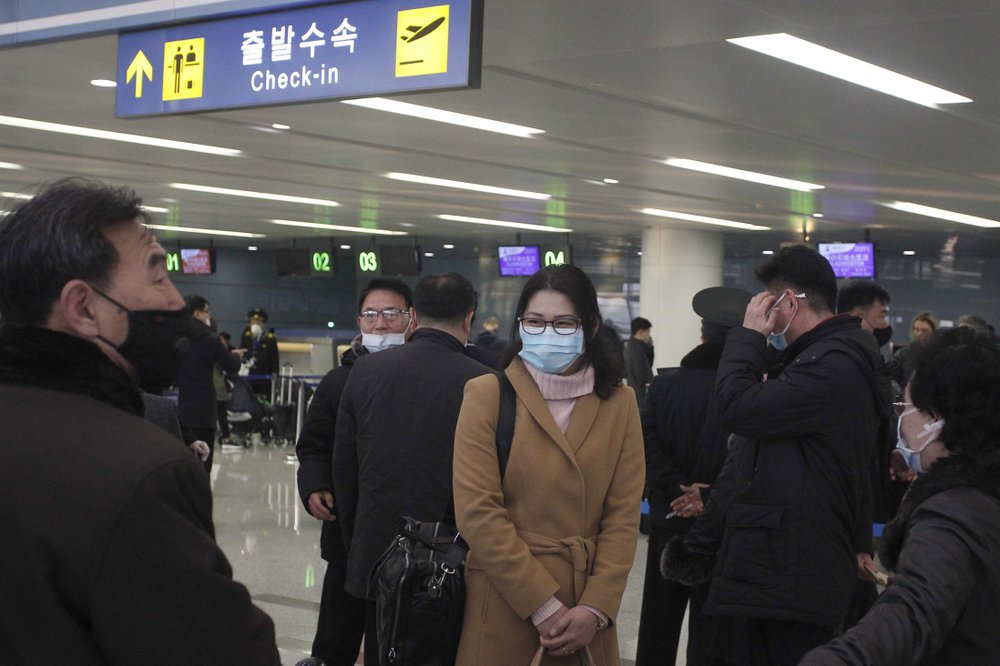 Having not publicly confirmed a single case of the COVID-19, North Korea flies out foreign diplomats amid virus fight