A senior administration official on an organized call with reporters appeared to contradict President Donald Trump about Syria policy late Monday, refuting interpretations of his statements from earlier in the day that prompted broad outrage from supporters and opponents alike.

The U.S. is not removing its forces from Syria in the face of a Turkish incursion, said the official, speaking on the condition of anonymity. Rather, the president ordered roughly 50 special operations troops in northern Syria to relocate to a different part of the country after he learned that Turkey has planned an offensive against U.S.-backed Kurdish forces in Syria. The official said that offensive had not yet begun.

The latest assertion, however, appears to conflict with a flurry of tweets the president issued Monday, further explaining a White House statement late Sunday that first announced the withdrawal, but offered few details.

“It is time for us to get out of these ridiculous Endless Wars, many of them tribal, and bring our soldiers home,” Trump wrote in one tweet.

The idea of the U.S. withdrawing any of its roughly 1,000 troops still in Syria – even just from the front lines where they operate with Kurdish allies – prompted widespread outrage on Capitol Hill, including from some of the president’s staunchest allies like Sen. Lindsay Graham and Senate Majority Leader Mitch McConnell. They feared that the decision amounted to abandoning the Kurds, who have been instrumental in defeating the Islamic State group, but which Turkey has labeled as terrorists and vowed to attack. 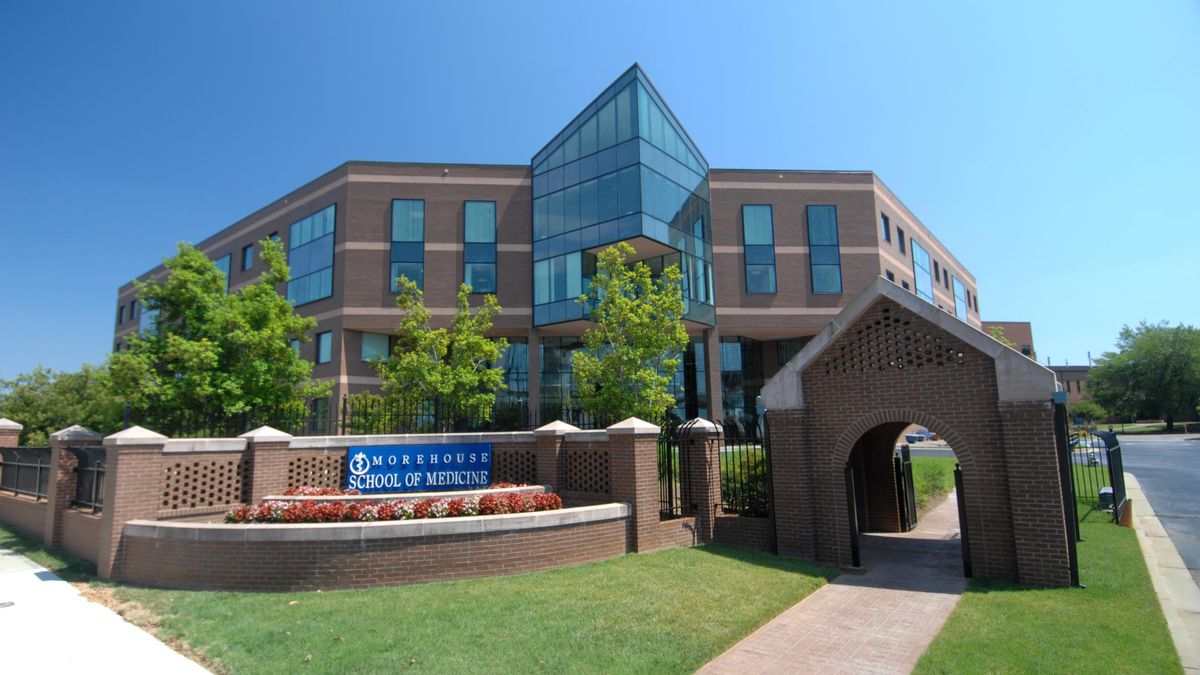