The mother of a Michigan man who was killed in 2017, when a group of teens hurled a rock from an overpass at the van he was riding in, exploded in anger when the oldest of the defendants was sentenced to 39 months to 20 years in prison on Tuesday.

Kyle Anger, who is turning 20 this week, has pleaded guilty as an adult to second-degree murder in the October 2017 death of Kyle White.

Prosecutors said that being the oldest in the group of five teenage boys, Anger was the ringleader and was responsible for throwing the 6-pound boulder that smashed through the windshield of the vehicle where White was riding as a passenger. 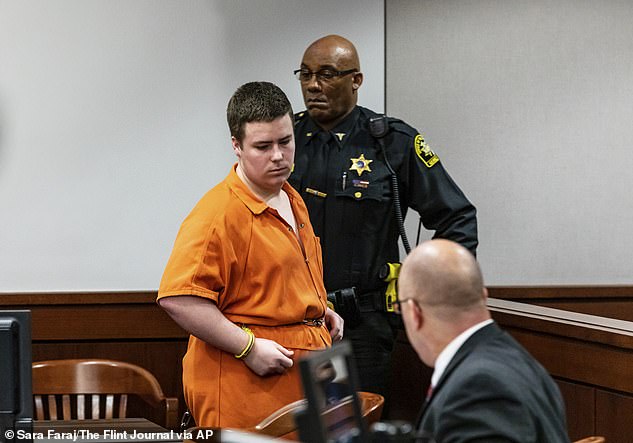 Anger, the oldest of the five defendants in this case, pleaded guilty as an adult to second-degree murder count, but was sentenced under manslaughter guidelines 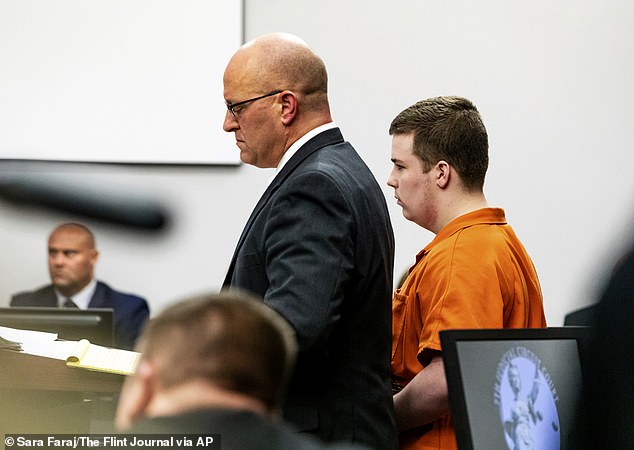 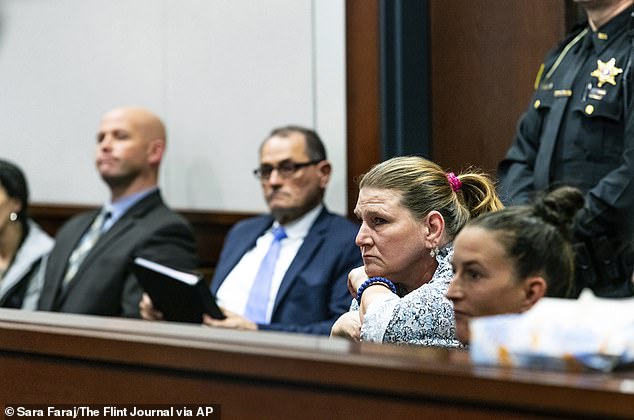 White’s mother, Teresa Simpson (pictured) blasted Anger’s sentence of 39 months to 20 years a ‘great injustice’ and a ‘slap in the face’ 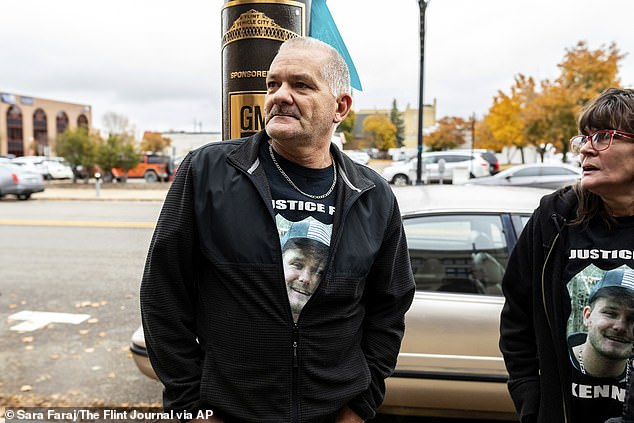 The engaged father-of-four was traveling south along Interstate 75 with friend Stephen Anthor on October 18, 2017, when their van was struck by the rock thrown from the Dodge Road Overpass.

The projectile cracked White’s skull and struck his chest, killing him.

As part of his plea deal, Anger was sentenced to 39 months to 20 years in prison, with credit for 740 days spent in jail. That means he could walk out of prison after one year, two months and five days, reported Mlive.com.

He also must pay restitution of $7,000 to the victim’s family.

White’s mother, Teresa Simpson, was not impressed with the outcome of the case, labeling Anger’s sentence ‘a great injustice.’

She then addressed Anger directly, telling him: ‘You took my son. You took a father from his kids. Every day I want you to know my heart aches for him, and it is broken, and it will never be repaired.’ 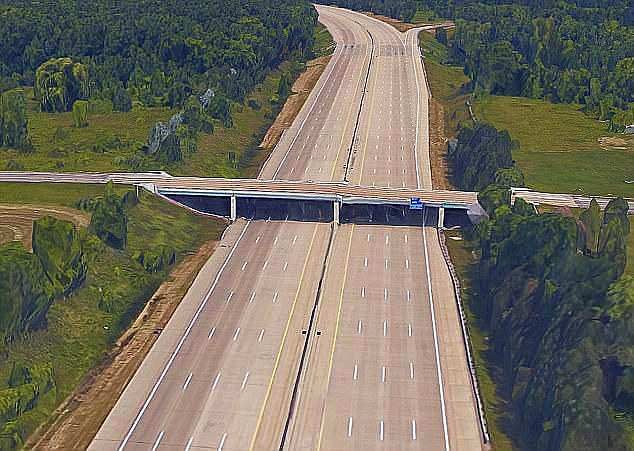 On October 18, 2017, Anger and four younger teens had driven to the Dodge Road Overpass, armed themselves with rocks and begun throwing them at vehicles passing below 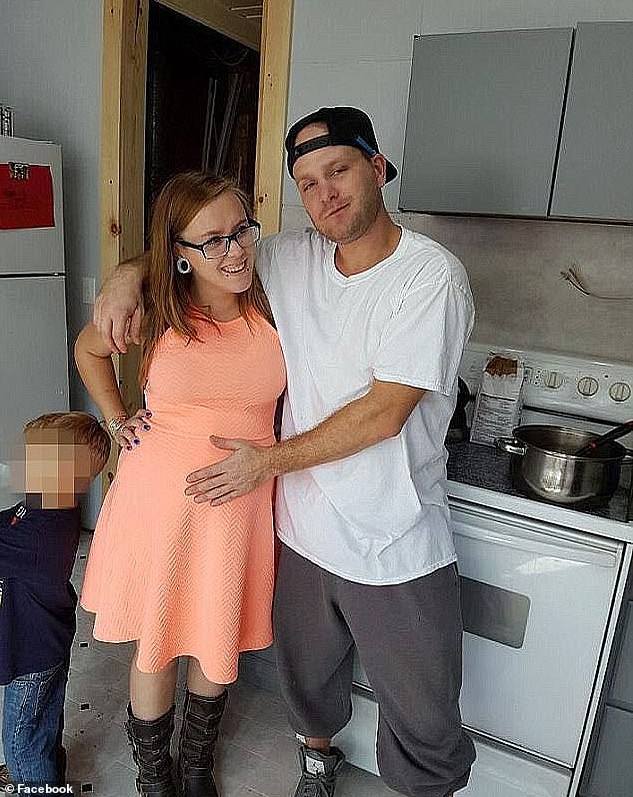 White, a father-of-four who was engaged to be married (pictured with his pregnant fiancee), was fatally struck in the head and chest by the rock

Judge Joseph Farah explained that even though Anger pleaded guilty to second-degree murder, as part of the deal he had to apply sentencing guidelines for manslaughter, which do not allow for a life term, when ruling on his punishment.

When given a chance to speak, a somber Anger apologized to the victim’s family.

‘I’m deeply saddened by the heartache I have caused to everyone involved,’ he said. ‘I didn’t think about what my actions could do. In time, I can only hope that Mr. White’s family and the community would be able to forgive me for my actions.’

When asked by the judge why Anger and his cohorts were throwing rocks that day, the defendant said: ‘We just weren’t thinking of what the outcome could be of it and just doing dumb stuff.’

Anger’s attorney attempted to downplay his role in the attack, arguing that he was not the mastermind of the rock-throwing ‘game,’ but rather that he was taken advantage of by his friends because he had access to a vehicle.