A Tennessee law that requires women to wait 48 hours before receiving an abortion decreased the abortion rate in the state while increasing the cost of the procedure, according to a new study.

The law, passed in 2015, requires women to receive pre-abortion counseling 48 hours prior to the abortion. It is being challenged in federal court.

The study, titled “New Evidence on the Effects of Mandatory Waiting Periods for Abortion,” was authored by researchers Jason M. Lindo and Mayra Pineda-Torres at Texas A&M University.

“There were only a handful of prior studies that are rigorous before ours, but all of them were written quite a long time ago and so the evidence base had become dated,” Lindo told The College Fix. “I believe it important that researchers conduct rigorous analyses so that policymakers know about the effects of abortion policies when considering their merits.” 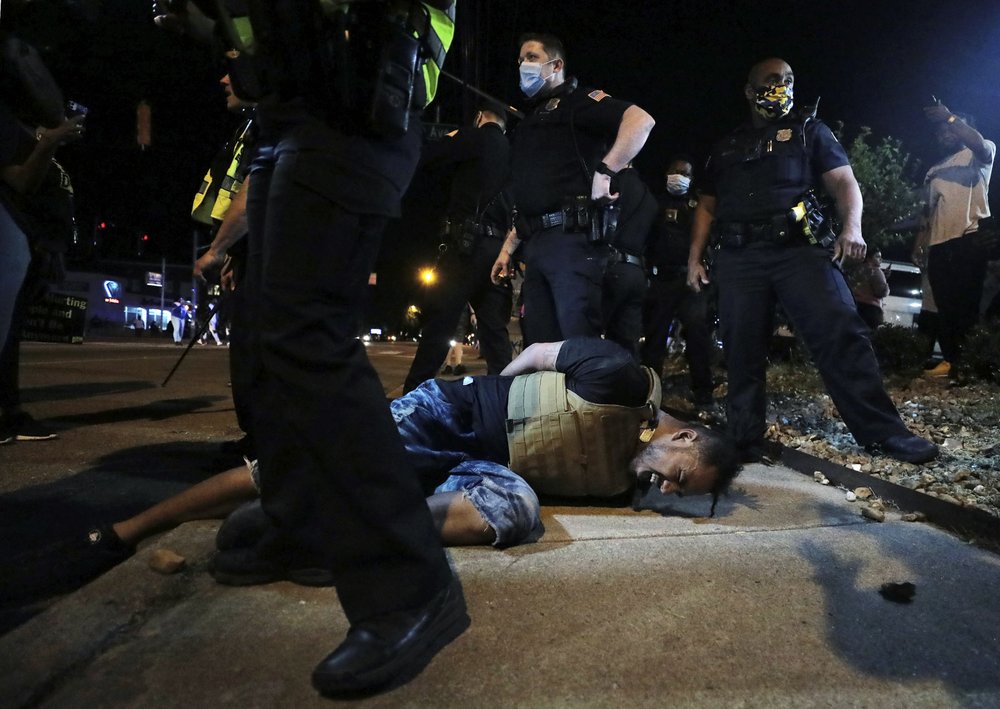 Dr. King must be turning over in his grave: Memphis protesters march to site where King was killed