A gunman opened fire during a wedding at a Pentecostal church on Saturday, Oct. 12. The bride, groom and clergyman were wounded during the shooting, but thankfully, no one was killed.

Police have identified the shooter as Dale Holloway, stepson of the church’s pastor, Luis Garcia, who was murdered earlier this month. Prosecutors are investigating this connection as they explore the suspect’s motive.

Holloway faces multiple charges, one of which is the attempted murder of 75-year-old Bishop Stanley Choate, who was performing the wedding ceremony, according to the Boston Herald.

Police report that Holloway entered New England Pentecostal Ministries Church in Pelham, New Hampshire, around 10 a.m. Saturday and started firing his handgun. Choate, who was hit in the chest, is still in the hospital and considered to be in serious condition. 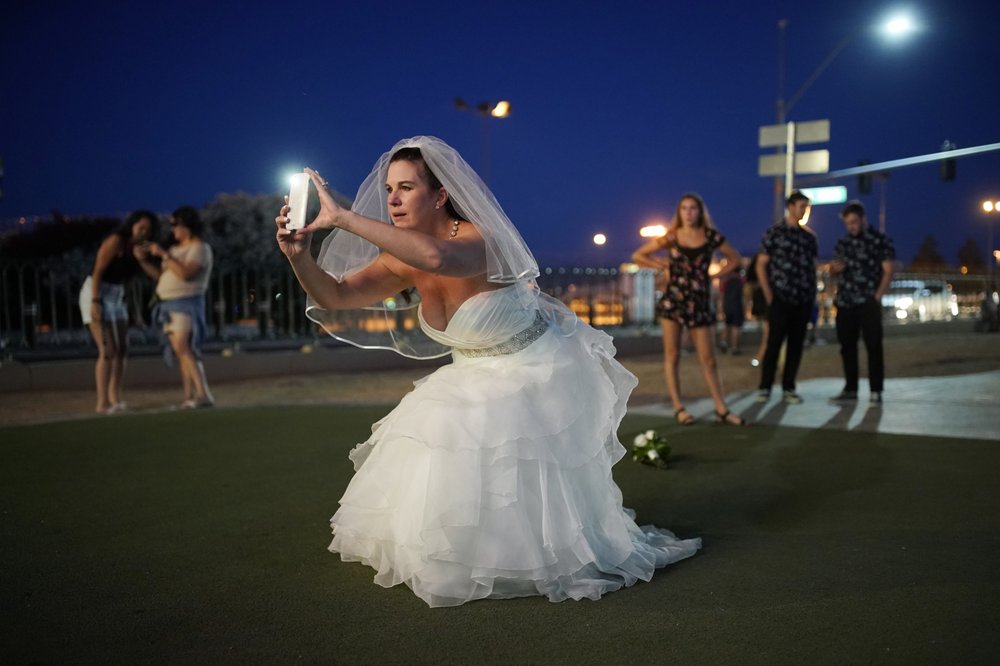 Couples say “I do” in Las Vegas