Sometimes it can feel like you are better off being white and guilty in America than black and innocent. As I watched the recent trial of Amber Guyger, the white Dallas police officer who was fired after killing Botham Jean in his apartment as he ate ice cream on his couch, I wondered if she would face the death penalty. After all, the murder happened in Texas, America’s deadliest state when it comes to executions, accounting for nearly half of all the executions in the entire country each year.

But Guyger did not face the death penalty. She faced the possibility of up to 99 years, basically the rest of her life, in prison. Prosecutors asked for less than a third of that, 28 years in prison for the 28 years Jean was alive before his life was cut short.

Guyger did not get the death penalty, or life in prison. She did not even get 28 years in jail. She was sentenced to 10 years, and will be up for parole in five.

I couldn’t help but imagine if the roles had been reversed and Jean had entered the home of Guyger and killed her while she was eating ice cream on the couch. I’m confident he would face the death penalty, and likely be executed.

After all, one of the biggest determinants of who gets executed in America is the race of the victim. In a landmark review of murder cases, 82% of studies showed that the race of the victim influences the likelihood of being charged with capital murder or receiving the death penalty. Those who murdered white folks were more likely to be sentenced to death than those who murdered black folks.

After the sentence, Brandt Jean, Botham’s brother, offered words of mercy and forgiveness and a heartfelt embrace to Guyger, and a video of the moment went viral. I was one of those moved to tears as I watched it. I even loved the part where 18-year-old Brandt courageously invited Guyger to surrender her life into the hands of Jesus. That was followed by an embrace from the African American judge, Tammy Kemp, who handed Guyger a Bible.

What didn’t get as much air time was the call for justice that went out from Botham Jean’s mom and his dad. Allison Jean affirmed the beautiful act of forgiveness from her younger son, but she also cried out for justice and for an end to the systemic corruption in our police and criminal justice system. Her words: “There is much more to be done by the city of Dallas. …. The corruption that we saw during this process must stop.”

Likewise, Bertram Jean affirmed the act of forgiveness while also declaring that he wished Guyger had gotten more jail time. 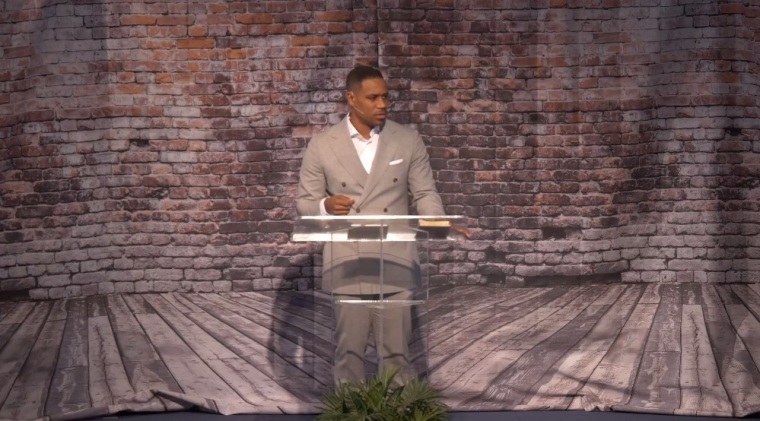