Now, Save the Persecuted Christians coalition partners are signing a joint “Statement of Solidarity with Hong Kong’s Christians and All Those Who Long for Freedom” to be delivered to their brothers and sisters in Christ in Hong Kong.

“We have been concerned that churches and Christian organizations in the United States have not made a united appeal on behalf of the people of Hong Kong as China attempts to run roughshod over their democracy and, especially, their religious freedom,” said letter author and STPC coalition partner, Faith McDonnell, in a note sent by Dede Laugesen, executive director of Save the Persecuted Christians, to the organization’s rapidly expanding grassroots base of believers, church leaders and other civil society leaders. “We believe a statement of solidarity is needed, and that now is the time.”

The statement, in part, reads:

You have been in our thoughts and prayers as you seek to keep the People’s Republic of China’s Communist leaders from violating Hong Kong’s fragile semi-independence with measures designed to bring the people of Hong Kong under their control. We have been particularly concerned, along with you, about the PRC’s desire to extradite Hong Kong citizens, as well as foreigners, to mainland China, knowing that this technique would certainly be used by the Communist regime against Christians and other religious believers.

When we heard you sing, “Sing Alleluia to the Lord” as Hong Kong police and Chinese agents attacked you and demonized you, our hearts were deeply touched, and we were reminded that we are one body in Christ together. You have shown the world that the hunger for freedom springs from something in the human spirit that the Creator, God, has put there with that simple praise song, along with your love for what you believe is the best part of American culture—our democracy, our love of freedom, our national anthem, and our American flag.

We are impressed by your continued thoughtfulness and respect for your fellow Hong Kongers and all those who travel through Hong Kong such as you have shown in your poignant signs of apology for any inconvenience caused to travelers by your own fight for freedom, and by your recent efforts to enable both autos and pedestrians to continue moving on Hong Kong’s streets in spite of the thousands and thousands of protesters lining those streets. Your dignity and nobility as you suffer for a just cause is a witness to the whole world, and is in stark contrast to those in the West who take their freedom for granted.

We were also deeply moved when, out of respect for America, you halted your protests to commemorate 9/11 with us. We thank you that, as Scripture says, you have “wept, when we are weeping, and mourn, when we are mourning.”

In turn, we pledge to you our prayers and our support, our solidarity and our advocacy. We pray and raise our voices in advocacy for Chinese Christians and for all of those in China, including pro-democracy dissidents, Falun Gong, Uyghurs and the people of Tibet that are oppressed, persecuted and imprisoned by the Communist regime. And we pledge to do the same for our friends and fellow freedom lovers in Hong Kong. We ask God to protect your fragile freedom and not allow this small bastion of religious liberty for Christians to be compromised and oppressed. We also urge the United States government to stand more strongly and more vocally with the people of Hong Kong until your full freedoms are safe and democracy is guaranteed.

Jesus promised that a day is coming when ‘they will come from the East and the West, from the North and the South, and they will sit down in the Kingdom of God.’ When that day comes, we want to be able to sit at God’s table with our brothers and sisters from Hong Kong, knowing that we have stood with you in the time of oppression and persecution, and have done all that we could to support your freedom.” 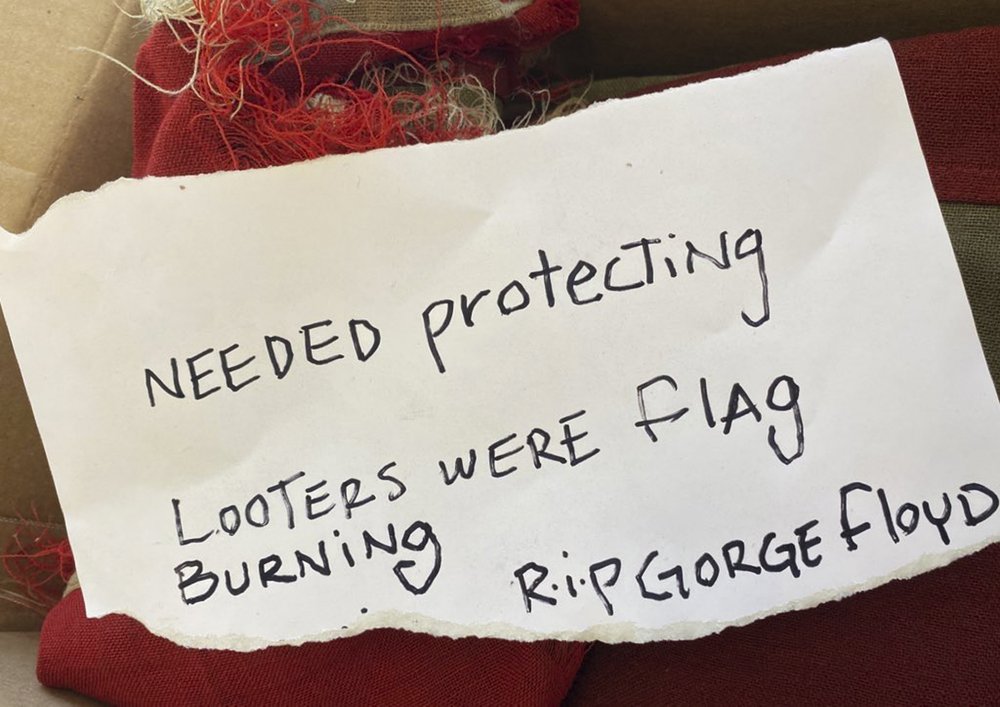