World Economic Forum recently reported that India has the largest diaspora in the world, citing the latest migrant stock dataset from the United Nations population division.

These figures do not include all people of a particular national origin who have switched citizenship or children born to them in foreign countries. A McKinsey report says that 90 percent of cross border migrants move voluntarily for economic reasons. They earn 20-30 percent less than native workers and contribute to about $3 trillion more to the global GDP than if they had worked in their own countries.

The WEF claim, however, has a technical problem with its definitions of migrant and diaspora. China may still have the largest diaspora with its long history of migration and India is a close second, but the Indian population is more dispersed. One may assert that the Sun never sets on the Indian Diaspora (akin to the British Empire in the past).

Last month, the Indian Prime Minister Narendra Modi held a public rally in Houston, Texas to showcase the size and vitality of the Indian American community, now nearly five million strong and the most educated with the highest household income of all ethnic groups in the country.

A football stadium filled with over 50,000 people from a wealthy, model minority group was irresistible to the witnessing crowd and support-seeking American politicians, including U.S. President Donald Trump, several senior elected officials, and business leaders.

The Houston event exposed the hypocrisy of both nations. It was a carefully choreographed publicity stunt and succinctly tagged for a social media savvy Indian Prime Minister as #HowdyMody. But two weeks later when Prime Minister Modi hosted the Chinese President Xi Jinping in the southern Indian state of Tamilnadu, #ModiGoBack was trending on social media.

The U.S. lawmakers enjoyed partying with the wealthy Indian Americans in Texas while many Mexican immigrant minors were detained at the border nearby. The Indian leader talked about freedom of faith and equality for all citizens in his address to the U.S. Congress in 2016, but silences dissent in the media, bans certain foods, imposes a language, and allows persecution of religious minorities.

There is no doubt that over the last three years India has emerged repeatedly as the top source of international legal migrants. There is also an increased incidence of illegal migrants of Indians and those who overstay beyond visa permits in many destination countries. The global Indian diaspora are powering factories, tech companies, banks, hospitals, and colleges around the globe. The growing middle class of India with skills in the latest technologies and knowledge of global opportunities are willing to go to the ends of the earth.

However, this has not always been the case.

Historically, Indians have been migrant resistant people and believed that they must live and die in a place close to where they were born. The civilizational values were opposed to migration, and religious beliefs and practices restricted any movement of people. The geographic barriers of mountain ranges in the north and oceans in the south kept the subcontinent isolated from the rest of the world.

Many came to the region through passes of the northwest frontier, and the discovery of monsoon winds boosted the influx of distant merchants. Although many Arabs, Jews, Greeks, Persians, and Chinese came to India centuries ago, not many Indians ventured far from their homelands. Of course, there are some exceptions among the lower caste, traders, coastal communities, and social outcasts who were eager to break out of geo-religious restraints. 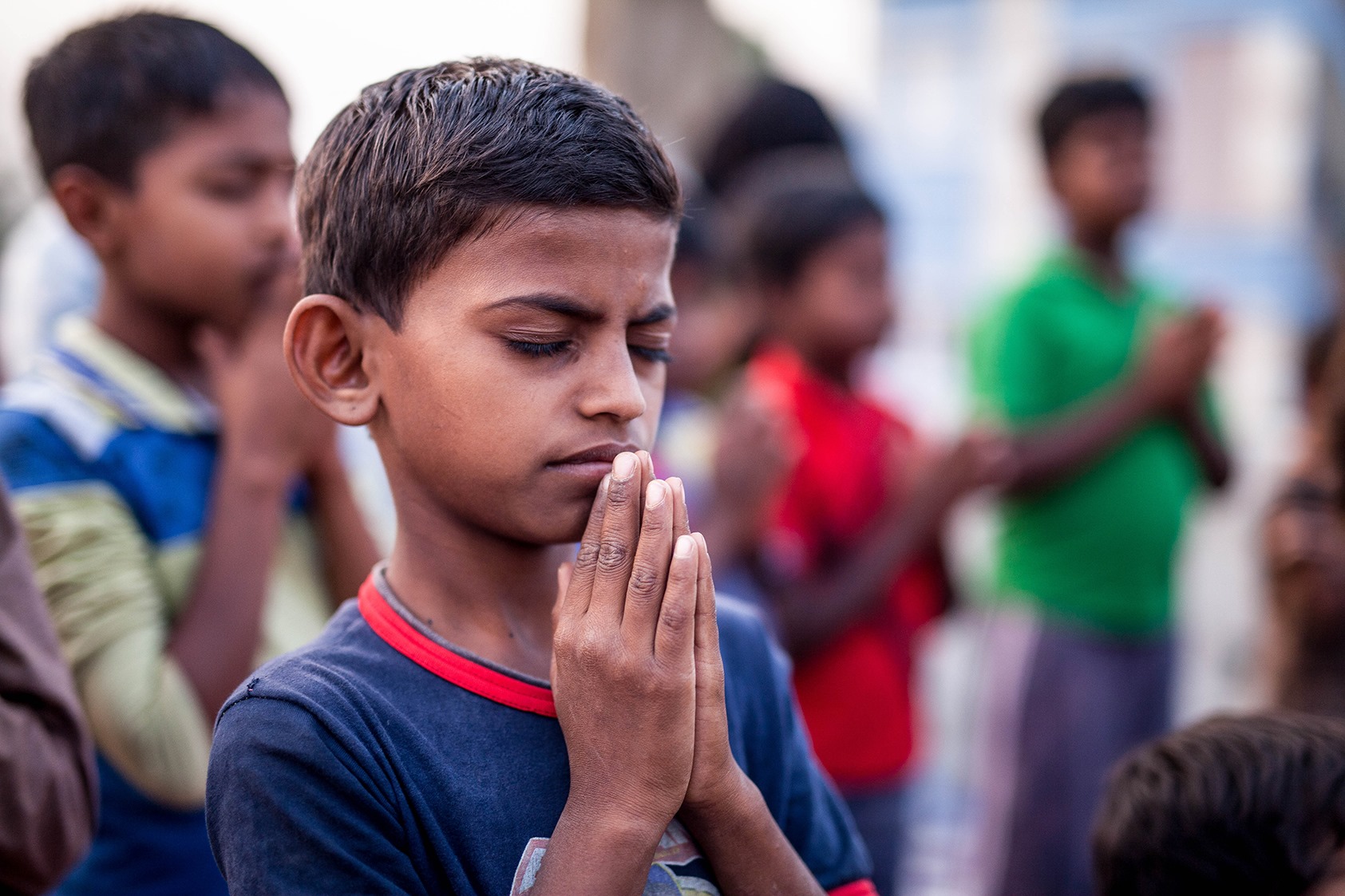 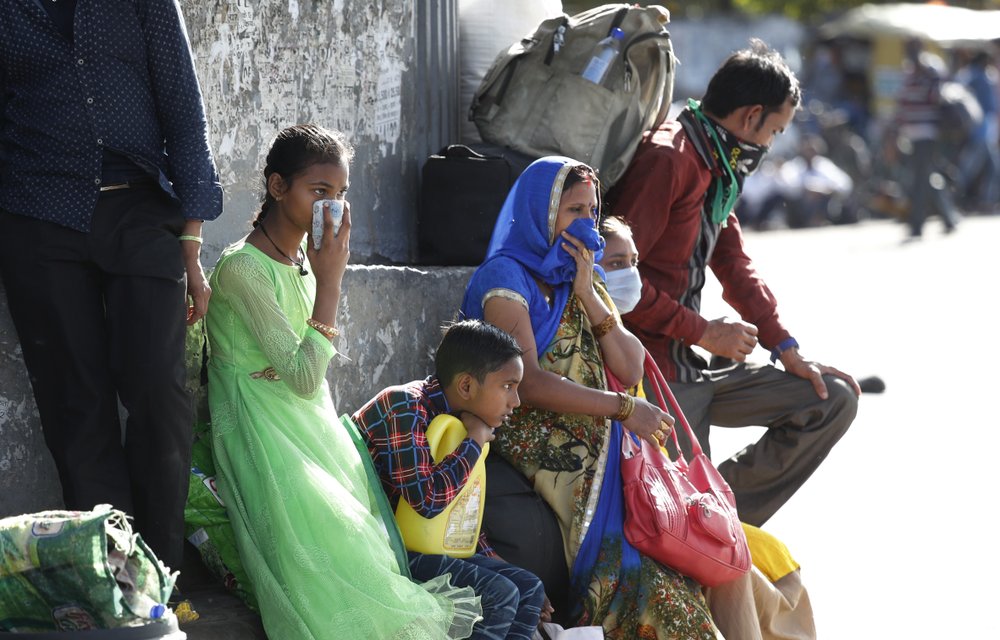 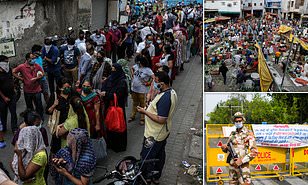 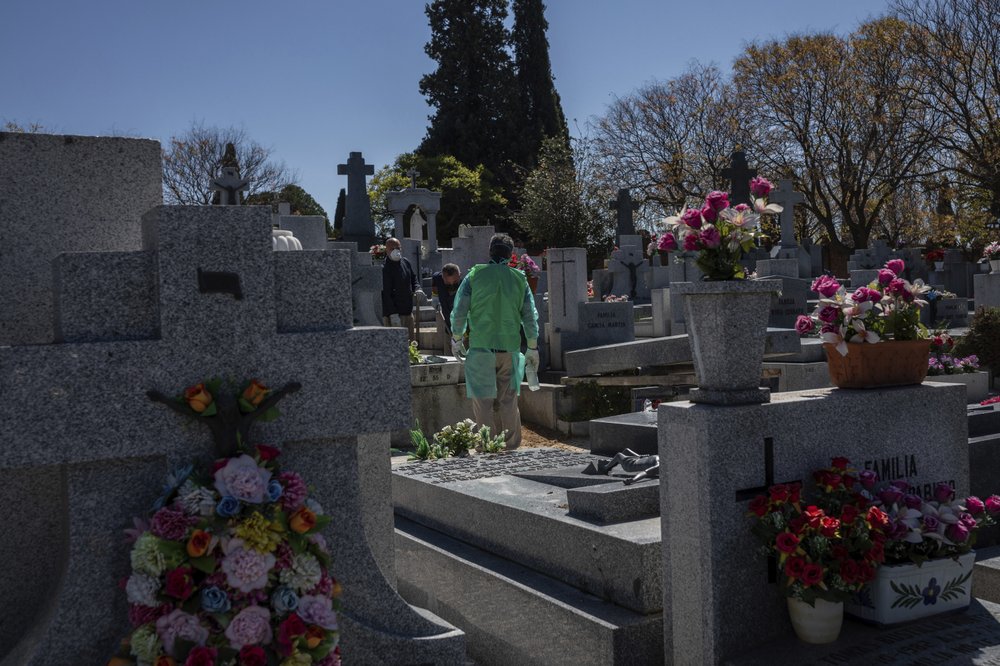 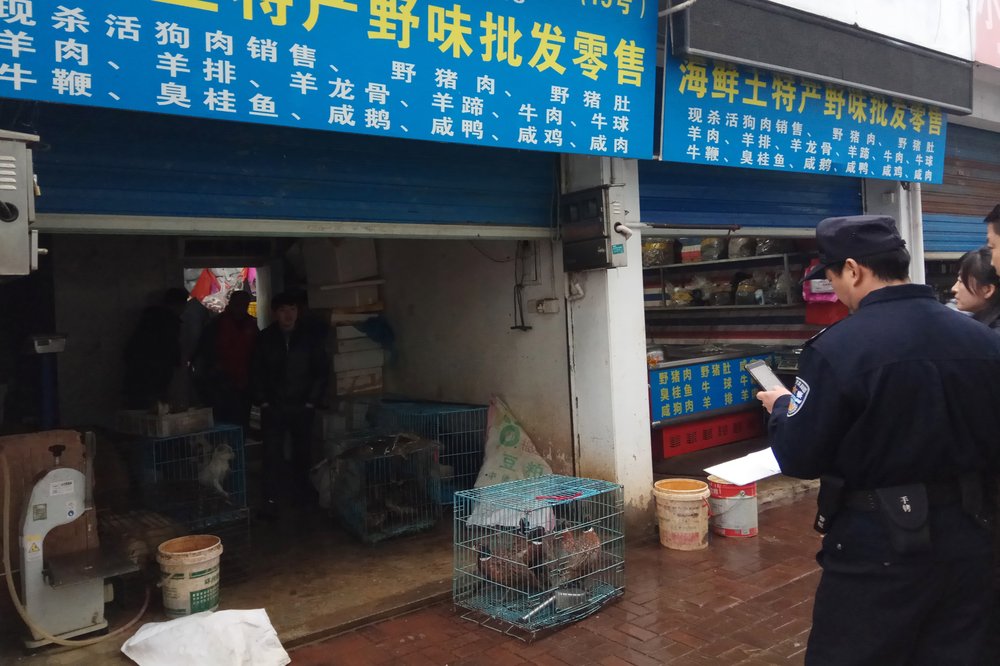