In his 50 years heading Detroit’s historic Hartford Memorial Baptist Church, the Rev. Charles Gilchrist Adams embodied both — drawing thousands to its pews with his impassioned messages intoned in a thundering voice, collaborating to help revive the neighborhood as the city rose and fell, even traveling the globe to spread the gospel and witness history.

The Michigan native’s pursuits — decrying discrimination at home and abroad, buying land to spark redevelopment and job creation in Detroit, launching services to aid seniors, children and families in need — have made him an internationally renowned religious leader.  Hailed in Ebony magazine as among the nation’s greatest black preachers and most influential African Americans, Adams has spoken before the United Nations, met with U.S. presidents and earned many honors.

And to countless parishioners, the man “who was born to be a minister” remains an unforgettable figure whose efforts inspire them to help pull up others.

Now, Hartford is transitioning into a new chapter without its longest-serving leader at the pulpit. Adams, only the third pastor in the church’s history, officially retired this month.

The 82-year-old’s son and former co-pastor, the Rev. Charles Christian Adams, succeeds him and vows to continue his father’s works and more.

“My father did groundbreaking work … I’m humbled to be a part of that line, and I know that there are great expectations to move the church upward and onward yet still maintain its character and its activity in the life of the city and beyond,” the 53-year-old said.

The younger Adams, who has preached across the country as well as abroad as well, intends to figuratively fill his father’s robes by expanding church outreach and its affiliated services, furthering economic development and connecting with Detroiters as well as suburban residents.

Though many members say they’ll miss their longtime leader, they hope his heir’s tenure is just as fruitful. “We’re looking forward to new growth and new possibilities under his leadership,” said John Bradley, a deacon who joined Hartford in the 1980s. “There are brighter days ahead.”

A church trustee who started attending in the late ’70s called Adams “a very community-led person who took care of his people.

“He gave from his heart, he loved people and he showed his love and his caring with everybody he came in touch with,” Audrey LaSalle-Brown said. “It was just amazing how the man could do so many things.”

Charles G. Adams, whose recent health issues have limited his availability, grew up in Hartford Memorial, considered the first church for blacks on the city’s northwest side, and gravitated toward proselytizing even as a youth.

“He used to try to preach in the garage and have an audience of other children,” said Eleanor Foster, 98, a longtime family friend and the church’s oldest member. “I think he was born to be a minister.”

Adams went on to graduate from the University of Michigan and Harvard Divinity School and was a doctoral fellow at Union Theological Seminary in New York before spending about seven years presiding over Concord Baptist Church in Massachusetts.

His appointment as Hartford’s pastor in 1969 marked a seismic transformation for the house of worship.

Besides expanding programs, the gifted orator attracted many more congregants with his sermons, delivered in a sonorous voice that distilled biblical concepts into easily digestible stories.

“Rev. Adams was such a powerful preacher. People were coming from all over to hear him,” recalled church historian Anita Moncrease, a retired physician who has attended Harford for more than 50 years. “He was able to bring in people young and old.”

Membership ballooned so much, the church moved to a larger building near the Lodge Freeway in the late 1970s.

In the next decade, Adams, who became the Detroit Branch NAACP president, famously led a successful boycott against Dearborn businesses to protest the city’s policies barring non-residents from its parks — a practice he and others viewed as discriminatory. Under Adams, the NAACP went to court and the measure was overturned, Hartford Memorial officials said.

“He showed his leadership and he just stepped forward,” LaSalle-Brown said. “Whatever Charles G. Adams did, people followed him.” 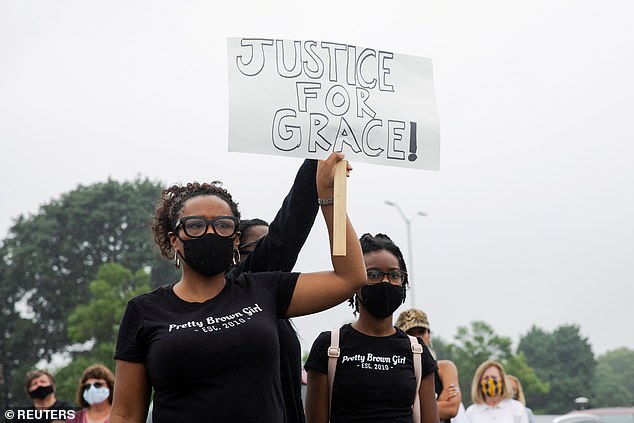 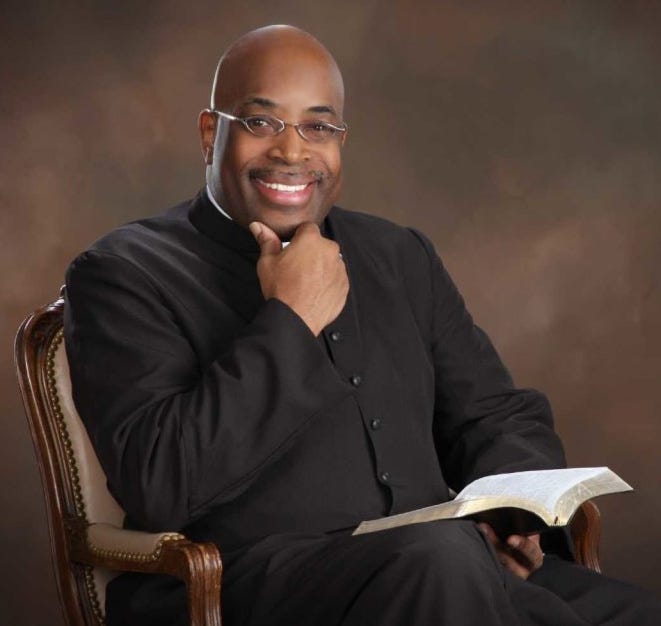 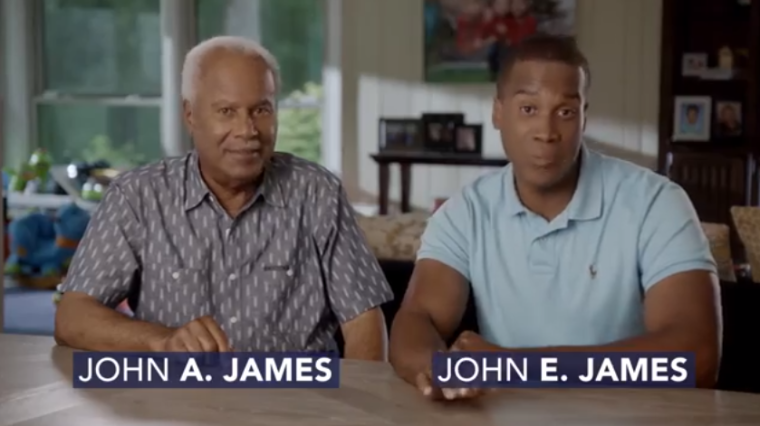 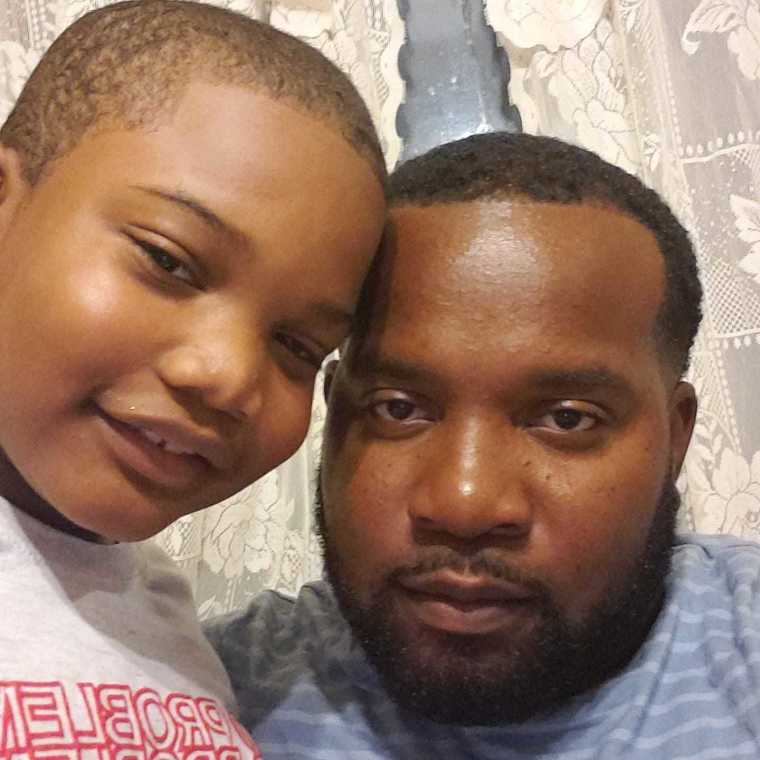