Pope Francis has enshrined his commitment to immigrants and refugees with a statue dedicated to the “angels unawares” who every day put their lives at risk to find a new life in a new nation.

The artwork is the first to be added to St. Peter’s Square in 400 years and depicts an issue central to Francis’ pontificate.

“As Christians, we cannot be indifferent to the tragedy of old and new forms of poverty, to the bleak isolation, contempt and discrimination experienced by those who do not belong to ‘our’ group,” the pope said during his homily at a Mass on Sunday (Sept. 29) dedicating the artwork.

At the end of the Mass, which marked the 105th World Day of Migrants and Refugees, Francis unveiled a 20-foot-long and 12-foot-high bronze and clay statue depicting 140 immigrants of different cultures, faiths and ethnicities.

The piece is inspired by a reading from the Bible: “Be not forgetful to entertain strangers: For thereby some have entertained angels unawares.” The statue is meant to be enjoyed from 360 degrees, each angle showing a unique face, eyes and hands.

It was commissioned by the Vatican department for migrants and refugees, led by soon-to-be Cardinal Michael Czerny and spearheaded by the pope himself.

“It’s definitely not an ornament. It’s basically a 20-foot-long instrument that can be used to guide people in understanding that all human life is sacred,” said the creator of the artwork, Timothy Schmalz, in an interview Tuesday with Religion News Service.

“To place the sculpture here, in St. Peter’s Square, means putting it in the heart of Catholicism and that’s exactly what Pope Francis wants. He wants this message of compassion and care for the most marginalized, the displaced, to be in the heart of all of us.” 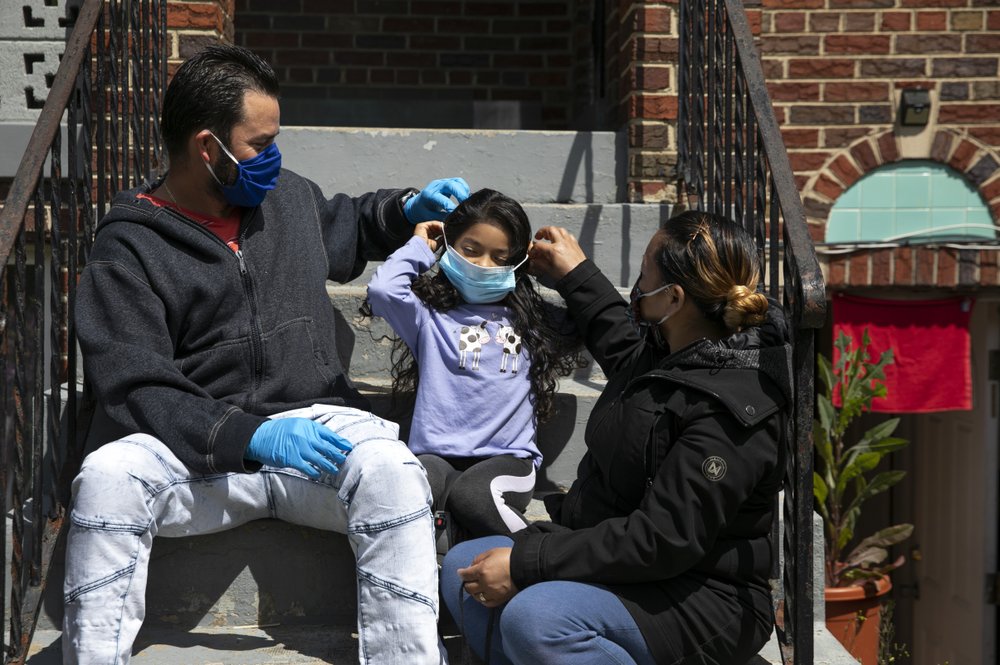 Infected husband and wife already struggling to feed 5-year-old daughter, shut themselves inside bedroom in hopes of saving their daughter 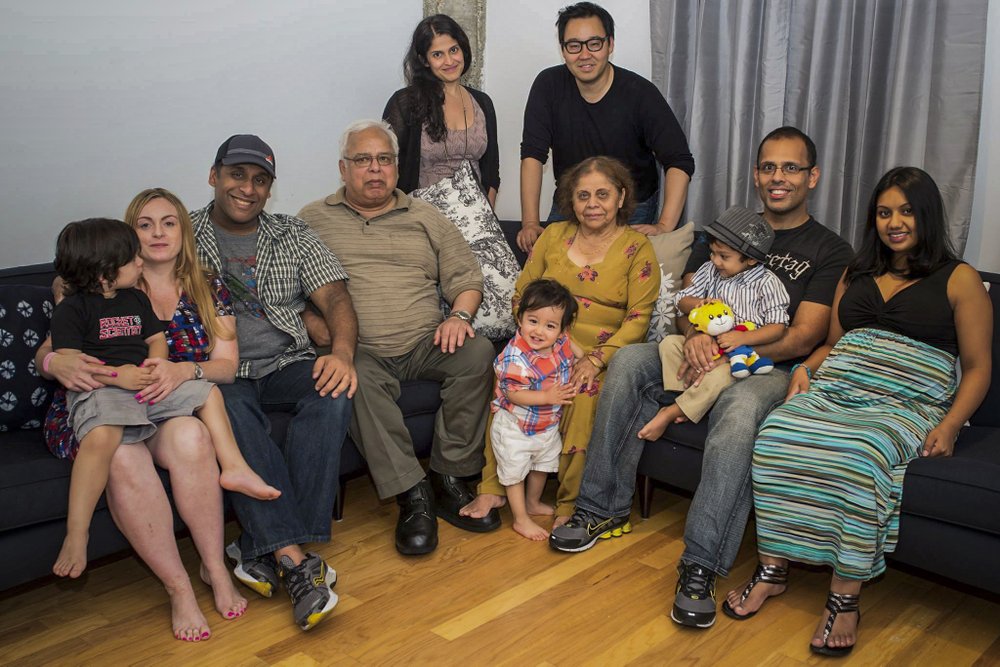 In memory: Pakistani immigrant helped others in Jersey City 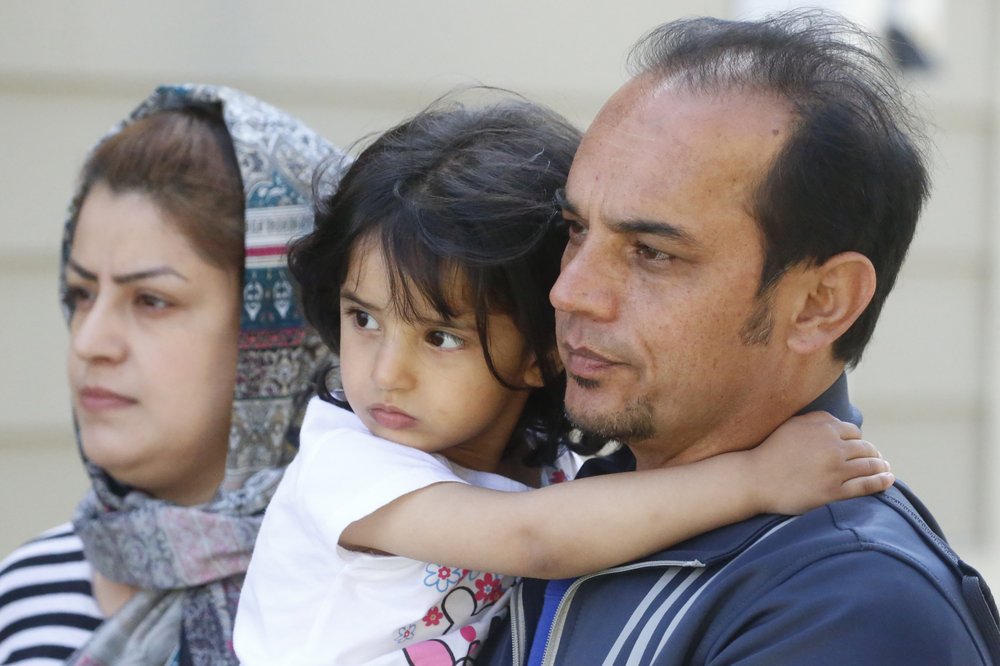