The Los Angeles Angels’ director of communications reportedly told investigators that he supplied oxycodone to pitcher Tyler Skaggs, who choked to death on his own vomit while drugged-up in July. ESPN reports that Eric Kay told Drug Enforcement Administration agents that he and Skaggs abused the opioid together for years and that team officials knew about Skaggs’ drug problem. Kay, who is on paid leave from the team while he undergoes substance abuse treatment, also told the DEA that he was with Skaggs, 27, hours before his death and saw him snort crushed pills, ESPN said.

Read it at ESPN> 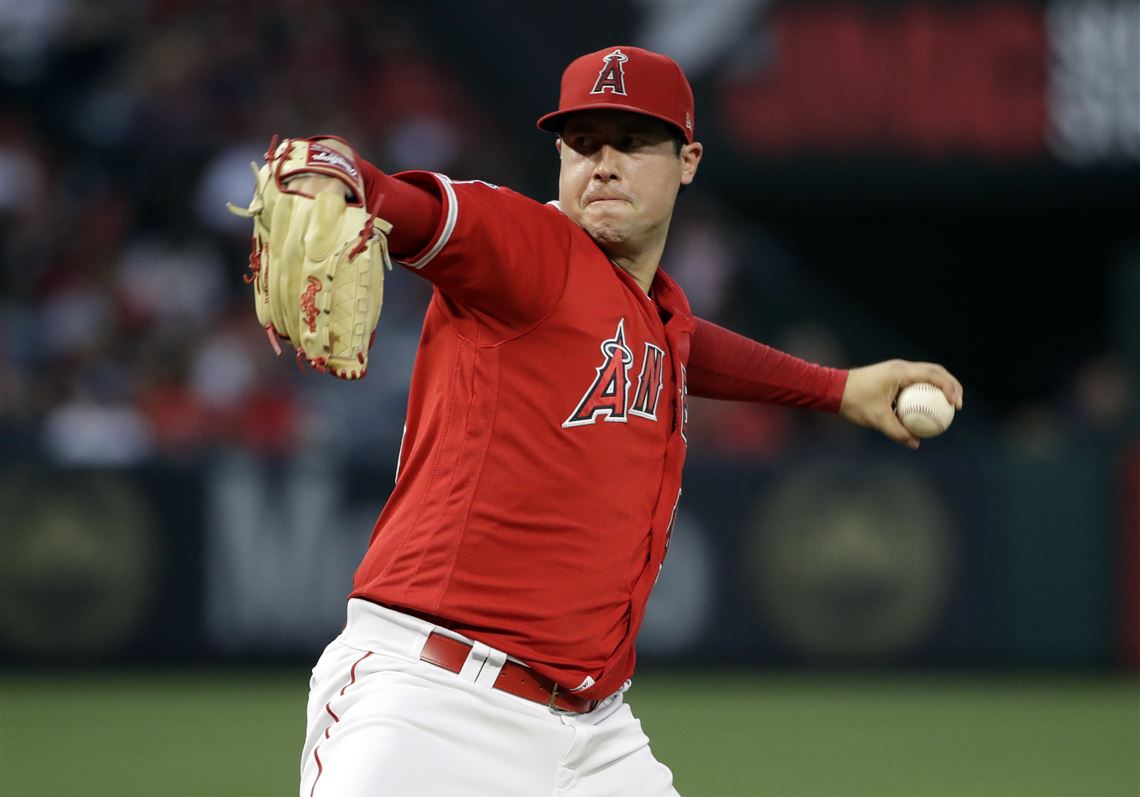