So you’ve found something you care about.

You’re involved. You feel like you’re making a difference.

Then you post about it on social media. Not to brag, just because that’s what you do with causes you care about.

Most of the responses are positive and uplifting, but there are one or two who snap back at you with “Really? You’re doing that? Well what about …?” and they name another cause similar to the one you’re involved in. “Don’t you know if you’re involved in your thing you’re supposed to be involved in my thing? If not, you’re a hypocrite!”

You Can’t Do Everything

It can be about anything, and from any political or theological viewpoint.

(Or vice versa on any of those.)

One of two things typically happens when we experience pushback like this. First, we try to make everyone happy, only to burn ourselves out doing too much. Second, we shy away from doing anything because it’s easier to stay under the radar and not be criticized.

But that’s no way to live or do ministry.

Instead, we need to have the courage of our convictions and stay in the lane where we can have the most impact. 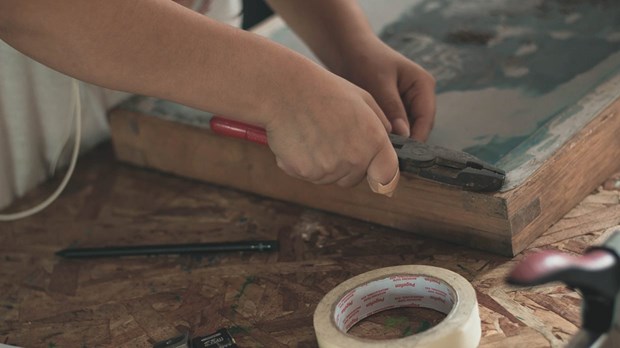 Karl Vaters on 17 Ideas to Keep Your Body, Mind, and Spirit Strong in Quarantine 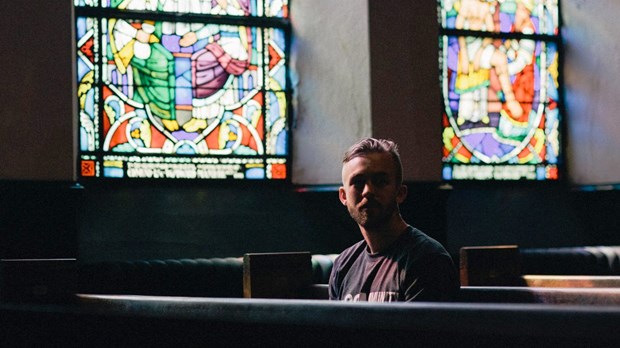 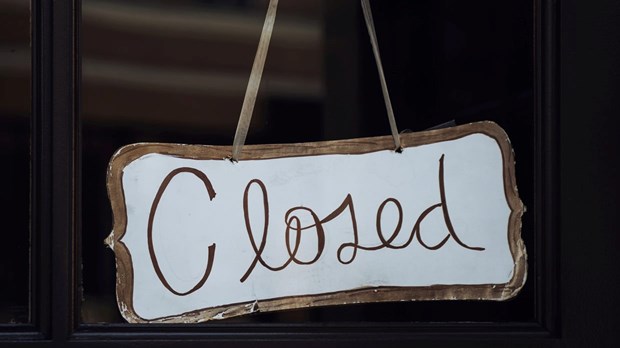 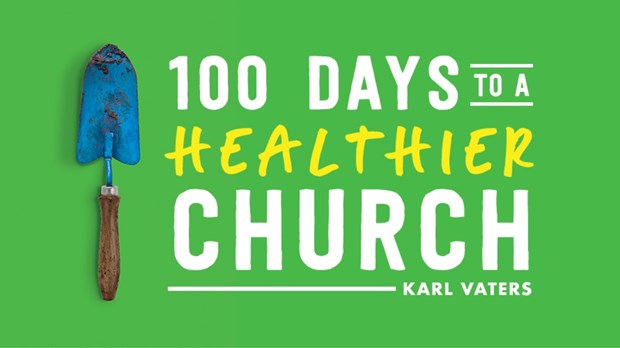 Pastor Karl Vaters on Remembering to to Recharge When Attempting Change

Karl Vaters on 10 Questions More Important Than ‘What Was Your Sunday Attendance?’