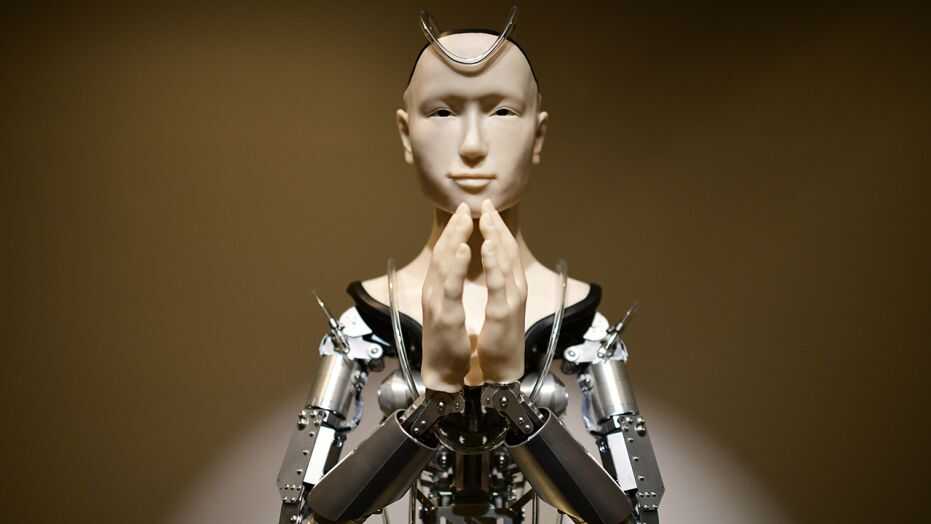 If someone described a preacher’s style to you as “robotic,” you probably wouldn’t consider it a compliment. For worshipers at one Buddhist temple in Kyoto, Japan, however, robotic qualities are not a bug of their new clergy; they’re a feature.

The new “priest,” named Mandar, is an actual robot. For now, its clerical repertoire is limited to delivering the same sermon repeatedly. But its creators hope to use artificial intelligence to enable it to perform other duties, such as counseling.

It is tempting to dismiss the idea of robotic clergy as a publicity stunt or an example of Japan’s cultural eccentricity, but as an article in Vox suggests, “some cultures are more open to religious robots than others.” The article cites specific examples from Asian cultures deeply influenced by Buddhism. The differences between Eastern religions like Buddhism and biblical religions, especially how they understand God and His relationship to humanity, are significant.

As the temple’s steward told Vox, “Buddhism isn’t a belief in a God; it’s pursuing Buddha’s path. It doesn’t matter whether it’s represented by a machine, a piece of scrap metal, or a tree.” In Buddhism, chanting sacred mantras are not prayers to a personal deity. Instead, they are recited for psychological or spiritual benefit.

This is not the case for biblical religion. At the heart of Christianity is belief in a personal God, one with a will and a plan, who has gone to incredible lengths to make Himself known to His creation. Christianity, at heart, is not a moral path. It’s a personal revelation of who God is and what He wants from us.

Vox erroneously stated that biblical religions are “dualistic,” dividing the world into the “sacred” and the “profane.” In reality, that’s exactly wrong. The Bible divides up reality into Creator and creation – all of which is sacred space infused with His presence.

In Eastern religions, salvation means being released from the prison of material existence. For biblical faith, salvation is ultimately about the redemption of the created order, including the material aspects of it. This is the same material order that God repeatedly called “good,” according to Genesis 1.

At Dubai airport, travelers’ eyes become their passports thanks to new AI program