Former Dallas police officer Amber Guyger was sentenced Wednesday to ten years in prison for killing twenty-six-year-old Botham Jean in his apartment. At the sentencing phase, Jean’s younger brother told her: “I think giving your life to Christ would be the best thing that Botham would want for you.” He added: “I love you as a person, and I don’t wish anything bad on you.”

He then asked the court for permission to hug her. The image of the two embracing made national headlines. The prosecutor said that in thirty-seven years of practicing law, “I never saw anything like that.”

Brandt Jean was right about his older brother’s character and faith. Botham Shem Jean was born in Saint Lucia, an island in the eastern Caribbean. He became a Christian at an early age and began preaching as a teenager. He sang in his church choir in Saint Lucia, in college, and at Dallas West Church of Christ, where he led the congregation in worship the Sunday before he was killed.

CNN reports that after Brandt Jean’s remarkable act of grace, District Judge Tammy Kemp gave Guyger a Bible and also hugged her. “You can have mine. I have three or four more at home,” the judge said. “This is the one I use every day. This is your job for the next month. It says right here. John 3:16. And this is where you start. ‘For God so loved the world . . .’”

“SOME OF US JUST GO ONE GOD FURTHER.”

Clearly, neither Brandt Jean nor Judge Kemp intended to minimize the horrific pain caused by Guyger’s actions. Rather, we should see their gracious acts as personifications of the gospel’s transformative power.

When we know we have been forgiven, we are more empowered to forgive others. We want to give what we have received, to pay forward the grace that has changed us.

Unfortunately, we live in a society that sees such evangelistic compassion as religious superiority and brands biblical truth as egotistical intolerance.

One reason is the secularization thesis, the claim that Western culture is inevitably becoming less religious. Thinkers such as Karl Marx, Sigmund Freud, and Auguste Comte believed that the forces of modernization would eventually dominate our culture, leading society to view religion as superstitious, outdated, and irrelevant.

Just as Christianity replaced Greek and Roman mythology, so science would replace Christianity. Richard Dawkins speaks for many: “We are all atheists about most of the gods that humanity has ever believed in. Some of us just go one god further.”

As our culture becomes more and more secular, those who believe and share biblical truth are increasingly viewed as intolerant outliers.

IS THE CHURCH IN AMERICA TRULY DECLINING?

Secularization advocates have long pointed to the decline of Christianity in Europe as evidence for their thesis. However, America’s stubborn religiosity has been an outlier. As Derek Thompson notes in The Atlantic, “No rich country prays nearly as much as the U.S., and no country that prays as much as the U.S. is nearly as rich.”

Thompson reports that for much of the twentieth century, more than nine in ten Americans said they believed in God and belonged to organized religion, the great majority calling themselves Christians. Their number held steady until the early 1990s.

However, Thompson notes that the percentage of religiously unaffiliated Americans (the so-called “nones”) began growing significantly in the 1990s, escalating from 8 percent in 1990 to 23 percent today. He cites Notre Dame sociology and religion professor Christian Smith, who attributes the rise of the nones to the association of the Republican Party with the Christian right, the end of the Cold War, and 9/11.

In Smith’s view, liberal and moderate Democrats were offended by evangelicalism’s alliance with Republicans, the Moral Majority, and similar organizations. The end of the Cold War made it easier to admit one’s atheism without appearing to support the Soviet Union. And 9/11 led some skeptics to claim that all religions are inherently destructive. 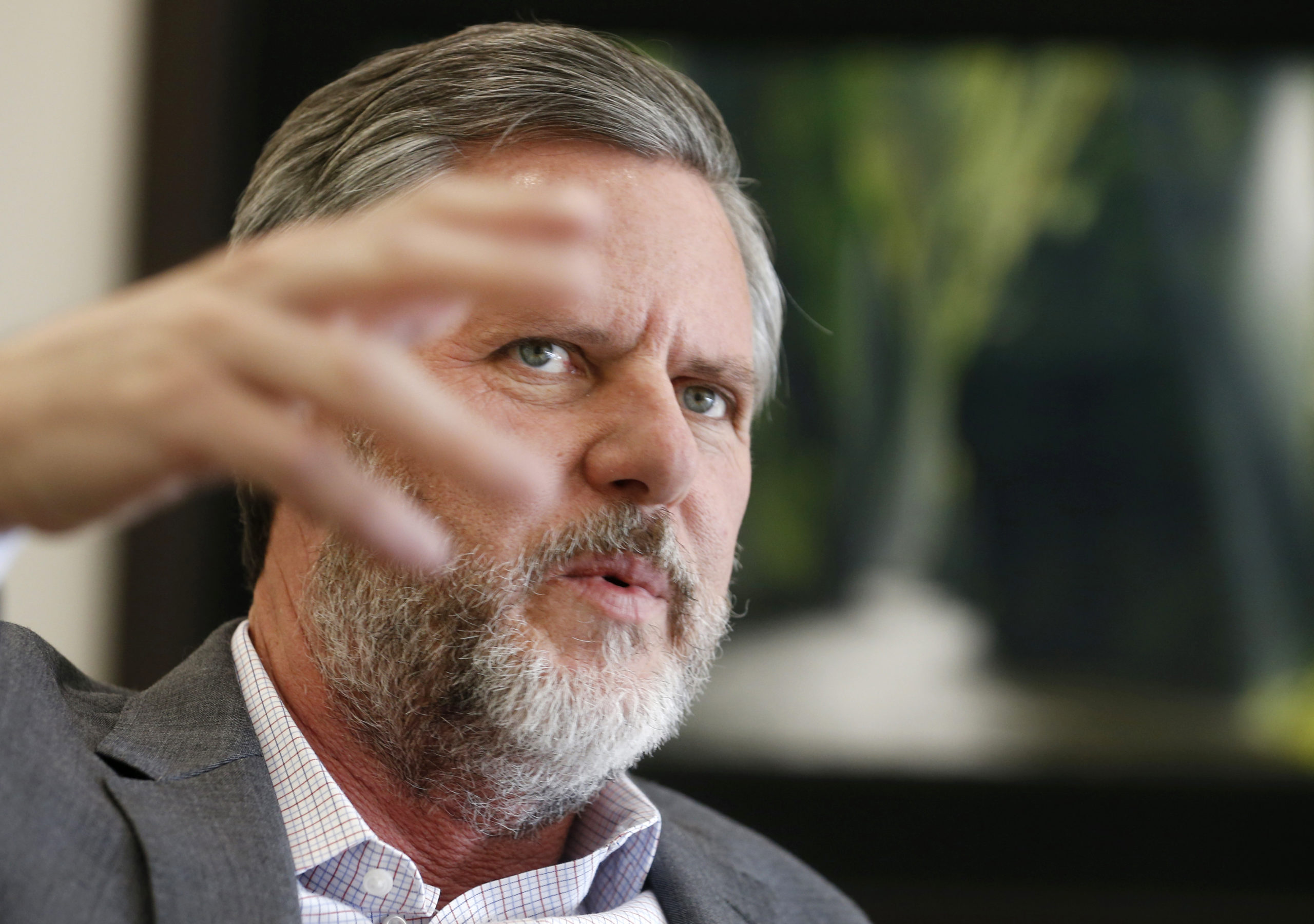