Greear, SBC president, and Moore, ERLC president, spoke to a sellout audience of more than 1,650 registrants at the conference, “Caring Well: Equipping the Church to Confront the Abuse Crisis,” in Grapevine, Texas. The gathering — hosted by the ERLC in partnership with the SBC Sexual Abuse Advisory Group, which Greear convened last year — is designed to educate churches about abuse prevention and ministering to survivors of such abuse.

The conference’s first day featured presentations by female and male speakers, including testimonies from sexual abuse survivors, as well as a panel discussion regarding the issue in the SBC.

“This is a Gospel issue,” Greear told the capacity crowd in a convention center ballroom. “The credibility of our witness and, even more importantly, the souls of our people are at stake.”

Caring for those whom God has entrusted to the church “is a way that we can, and we must, put the trustworthiness of the Gospel on display,” he said.

Moore said, “Sexual abuse is awful in any context in any place, but church sexual abuse adds” Jesus to the predatory act and trauma, “and that is a perversion of the Gospel of Jesus Christ.”

Greear — pastor of The Summit Church in the Raleigh-Durham, N.C., area — opened his address with an apology to sexual abuse survivors.

“I cannot speak for every Southern Baptist in America, but I can speak for myself and say that I’m sorry, truly sorry. As a pastor and as a dad, I’m sorry,” Greear said.

“Your church leaders should be the first to rush to your defense,” he told survivors, “and when we don’t do that, we dishonor the name of Christ, we betray the Gospel that has been committed to us.

“We have to learn from our past,” he noted, “and we have to change our future.”

In his message, Greear named and answered seven myths regarding sex abuse that prevent churches from combating it and caring for survivors as they should:

— Myth No. 1: “Sexual abuse in the church is not really a problem but simply the latest leftist attack on the church.”

“Survivors and advocates have been calling our attention to this for years,” he said in response to the myth. Believing this myth has caused many to “miscategorize the words of people like Christa Brown, Tiffany Thigpen, Mary DeMuth, and Anne Marie Miller, Dave Pittman, Jules Woodson, Megan Lively and so many other victims as attacks from adversaries instead of warnings from friends.”

— Myth No. 2: “Abuse only happens in Catholic or liberal or complementarian or you-fill-in-the-blank churches.”

This myth “is naive: It relegates abuse to an ideological problem, when it should be most properly seen as a depravity problem,” Greear said. 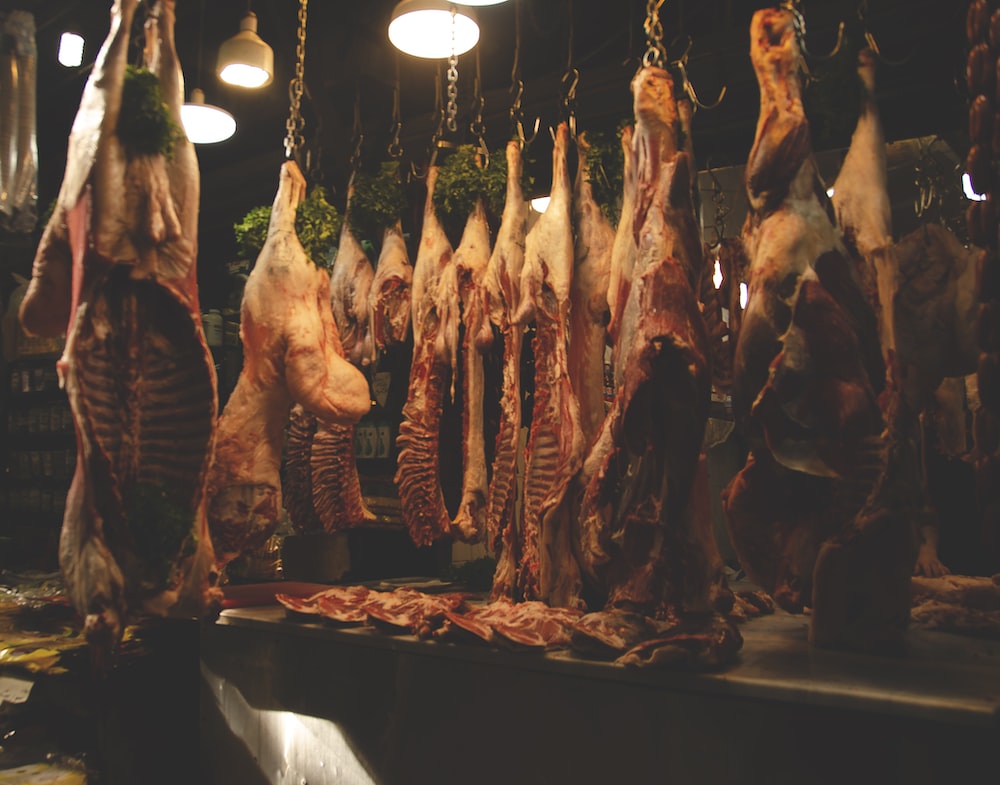 Shane Idleman on Are You on the Verge of Wrecking Your Life?