At the end of September, Iran’s inflation rate reached nearly 43 percent, causing the extreme devaluation of the Iranian rial. The economic woes and crippling economy are partly due to sanctions the United States placed on the country earlier this year. David* of Heart4Iran says it has thrown the country into crisis.

“We’re hearing of stories of just people unable to pay for their rent, buy groceries. Any kind of basic necessities are really becoming unaffordable,” David says.

Prices change at a moment’s notice. Bread costs and the costs of other necessities yo-yo throughout the day, sending grocery shoppers home empty-handed. The inflation is even impacting the Iranian underground Church, the very people Heart4Iran serves.

These Christians still have daily needs that need fulfilling. As one can imagine, life’s circumstances are making the idea of generosity a little difficult to grasp, let alone put into action.

“The Irani movement is very young, and [the] idea of generosity is something that they’re just starting to come to grips with. And while we’ve heard stories of incredible generosity, even in the midst of this desperation, for the most part a lot of the underground believers still haven’t even wrestled with the issue of generosity yet. Or what is their responsibility, or how should they treat people in such a time like this,” David explains. 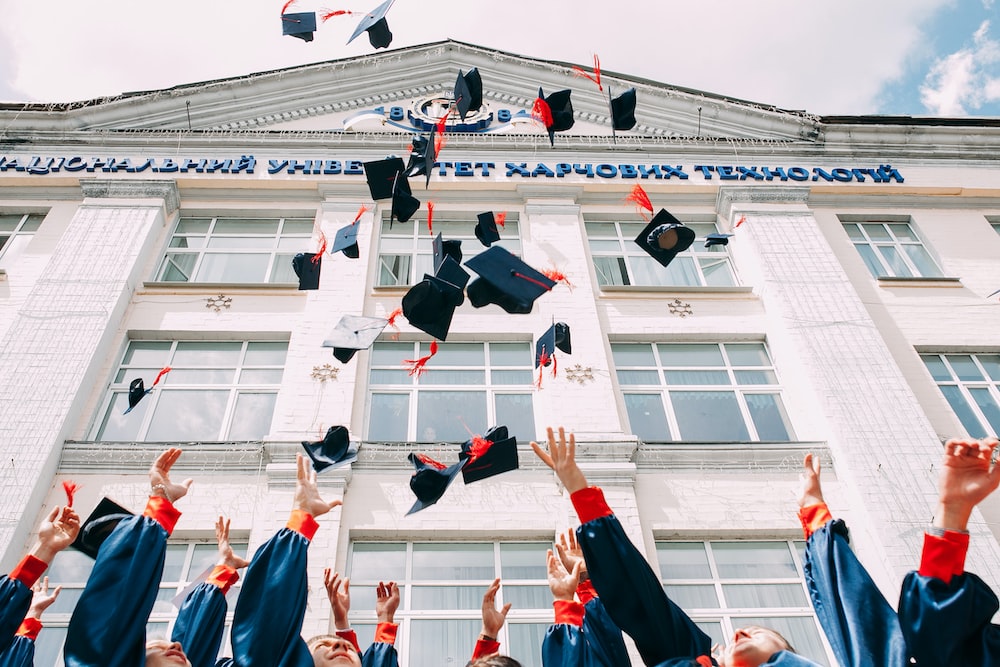 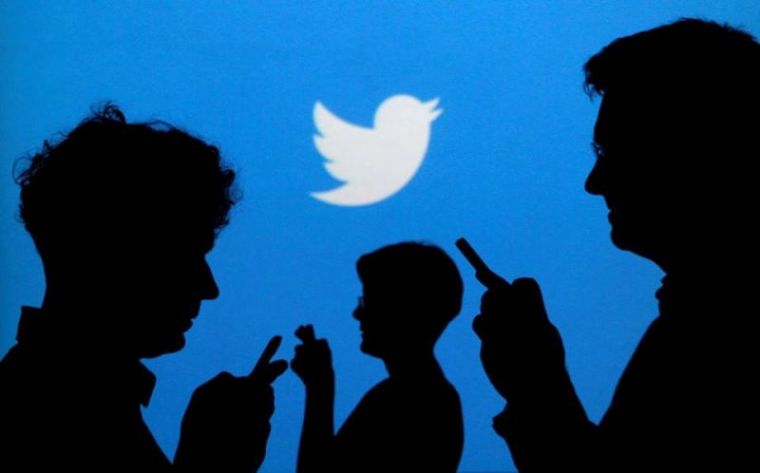