Andrew (Andy) N. Leininger, who served as a Christian worker in the former Soviet Union for 22 years, died in his home state of Missouri on October 13, 2019. He was 56.

In November 2016, Leininger was diagnosed with Glioblastoma Multiforme, an aggressive cancer that caused a brain tumor. In the months that followed, he had multiple surgeries and treatments. On October 12, 2019, his wife Elizabeth shared an update on Facebook that Leininger had moved to Hospice care. On October 13, she wrote, “Andy is in Glory with our precious Savior.”

Ricky Wilhelm, a Christian colleague, said that Leininger’s years of service were marked by hard work, compassion, and patient endurance in making disciples. “Andy will be remembered … as a spiritual mentor and elder brother in the Lord. He imitated God as a father to the fatherless and as one who did justice and loved mercy.”

Wilhelm encouraged others who were mourning the loss to be encouraged by Leininger’s commitment to the Great Commission. During their last months of service, before a second surgery left Leininger paralyzed, Andy and Elizabeth helped plant a new church and shared the gospel with 60 people.

“Andy Leininger was a beloved colleague known for his personable, encouraging nature, and we grieve with his wife, Elizabeth, and their daughters in his passing,” said IMB President Paul Chitwood. “But we also celebrate the life he lived. We thank the Lord for his dedication to reaching the people in the fringes of Russia with the gospel.” 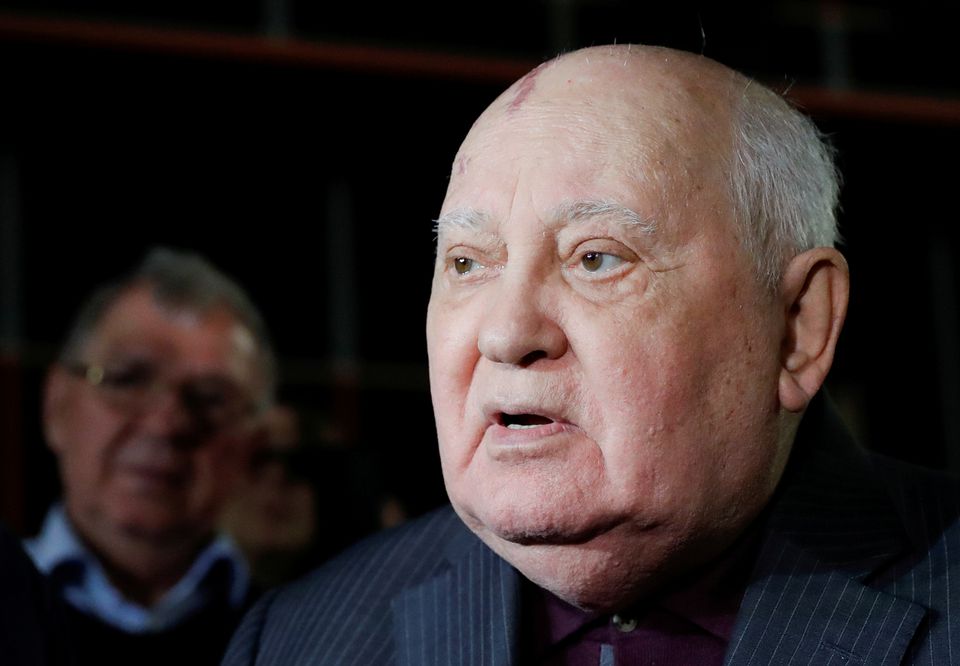