A homeless woman broke into a Pentecostal church and, when confronted by the pastor, pulled a knife out and threatened him, according to reports.

When a pastor of the church entered the church after hours and saw McCroby, he asked her how she got in. She responded that she broke in, according to a press release. When McCroby allegedly pulled a large knife from her belt, the pastor backed away and called the police.

The only pastor listed on the church’s website is Thomas Schwarz.

WINY Radio reported on Facebook that the pastor called the police just before 9 p.m., after which police tracked McCroby with a Connecticut State Police K-9. Police located the 45-year-old woman in a room in the back of the church. She was allegedly lying on the floor under a plastic tarp wrapped in a shower curtain.

Police arrested McCroby under several first-degree charges, including burglary, criminal trespassing and reckless endangerment. Authorities also found in her possession less than a half-ounce of marijuana.

ESPN Host Stephen A. Smith Says he Spent New Year’s Day Seriously Ill in Hospital with Coronavirus Plague: ‘It Almost Took me Out’ 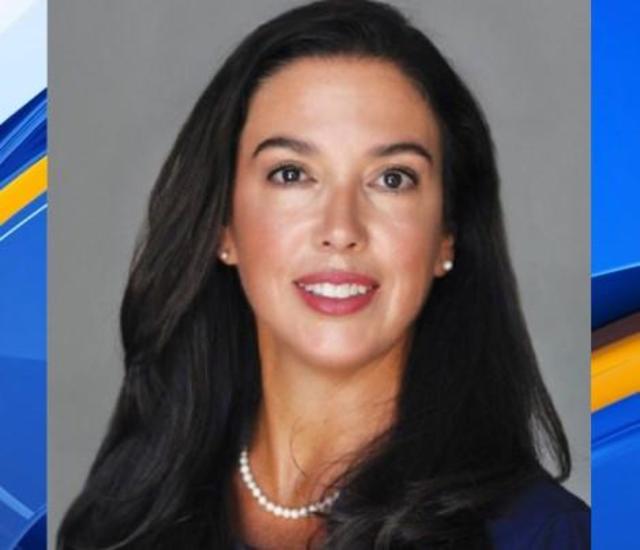