Turkey fired its first shots against the Kurds overnight by bombing a key supply route on the Syrian-Iraqi border, officials have confirmed.

The Turkish air force struck the Semalka Border Crossing in order to stop Kurdish forces resupplying along a route which links their territories in northern Iraq and Syria, two security officials said.

‘One of the fundamental goals was to cut off the transit route between Iraq and Syria before the operation in Syria, a source told Reuters. ‘In this way, the group’s support lines, including ammunition, are shut off.’

Video shot in the area overnight shows two large flashes against the horizon while the distant sound of fighter jets can be heard. It is thought this shows the crossing being destroyed.

It comes after Donald Trump agreed to withdraw US troops from Syria and hand control of regional security over to Turkey, which has vowed to create a ‘peace corridor’ along its border by wiping out ‘terrorists’.

Turkey views the Kurdish-led Syrian Democratic Forces – America’s key ally in the battle against ISIS – as a terror group and has previously outlined plans to strike a series of their strongholds along the border.

Trump has been accused of a ‘spineless’ capitulation to Turkey over his pledge to withdraw troops – and on Tuesday denied that he had abandoned the Kurds to their fate.

He tweeted: ‘We may be in the process of leaving Syria, but in no way have we Abandoned the Kurds, who are special people and wonderful fighters. Likewise our relationship with Turkey, a NATO and Trading partner, has been very good.

‘Turkey already has a large Kurdish population and fully understands that while we only had 50 soldiers remaining in that section of Syria, and they have been removed, any unforced or unnecessary fighting by Turkey will be devastating to their economy and to their very fragile currency. We are helping the Kurds financially/weapons!’

Turkey has been involved in a decades-long conflict with Kurdish separatists as they demand their own state, which would fall largely on Turkish territory.

Erdogan has been repeatedly accused of carrying out atrocities against Turkish Kurds.

As the Syrian conflict threatened to enter a deadly new phase…

Trump was accused of a ‘spineless’ capitulation to Turkey, Iran and Russia after suddenly agreeing to withdraw US troops during a call with Erdogan on Sunday which left the Defense Department ‘blindsided’.

A National Security Council official, who is said to have direct knowledge of the conversation, said Trump was ‘out-negotiated’ and ‘got rolled’ by Erdogan during a routine call.

In an apparent attempt to shore up his tough-guy credentials, Trump tweeted Monday that if Turkey ‘does anything that I, in my great and unmatched wisdom, consider to be off limits, I will totally destroy and obliterate the economy of Turkey’.

However, Turkey said will not bow to threats over its Syria plans, the Turkish vice president said Tuesday in an apparent response to President Donald Trump’s warning to Ankara the previous day about the scope of its planned military incursion into northeastern Syria.

Trump said earlier this week the United States would step aside for an expected Turkish attack on Syrian Kurdish fighters, who have fought alongside Americans for years, but he then threatened to destroy the Turks’ economy if they went too far.

The U.S. president later cast his decision to abandon the Kurdish fighters in Syria as fulfilling a campaign promise to withdraw from ‘endless war’ in the Middle East, even as Republican critics and others said he was sacrificing a U.S. ally and undermining American credibility.

Trump’s statements have reverberated on all sides of the divide in Syria and the Mideast. 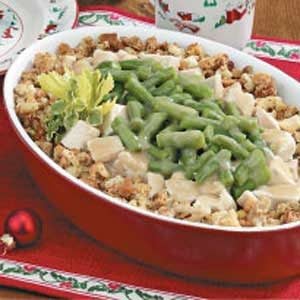 Thanksgiving in a Pan 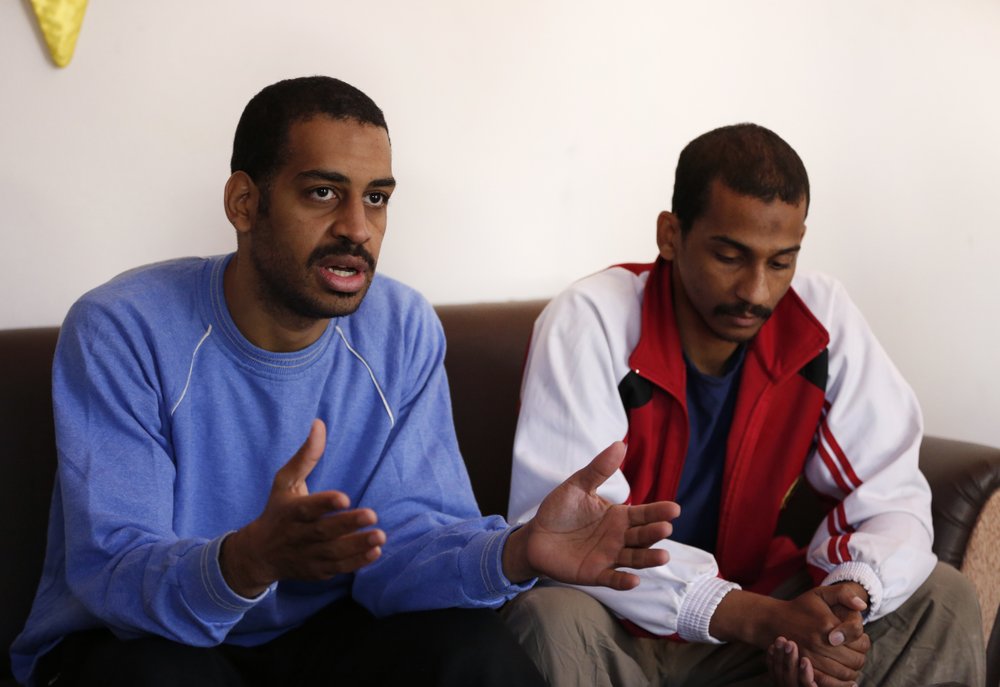 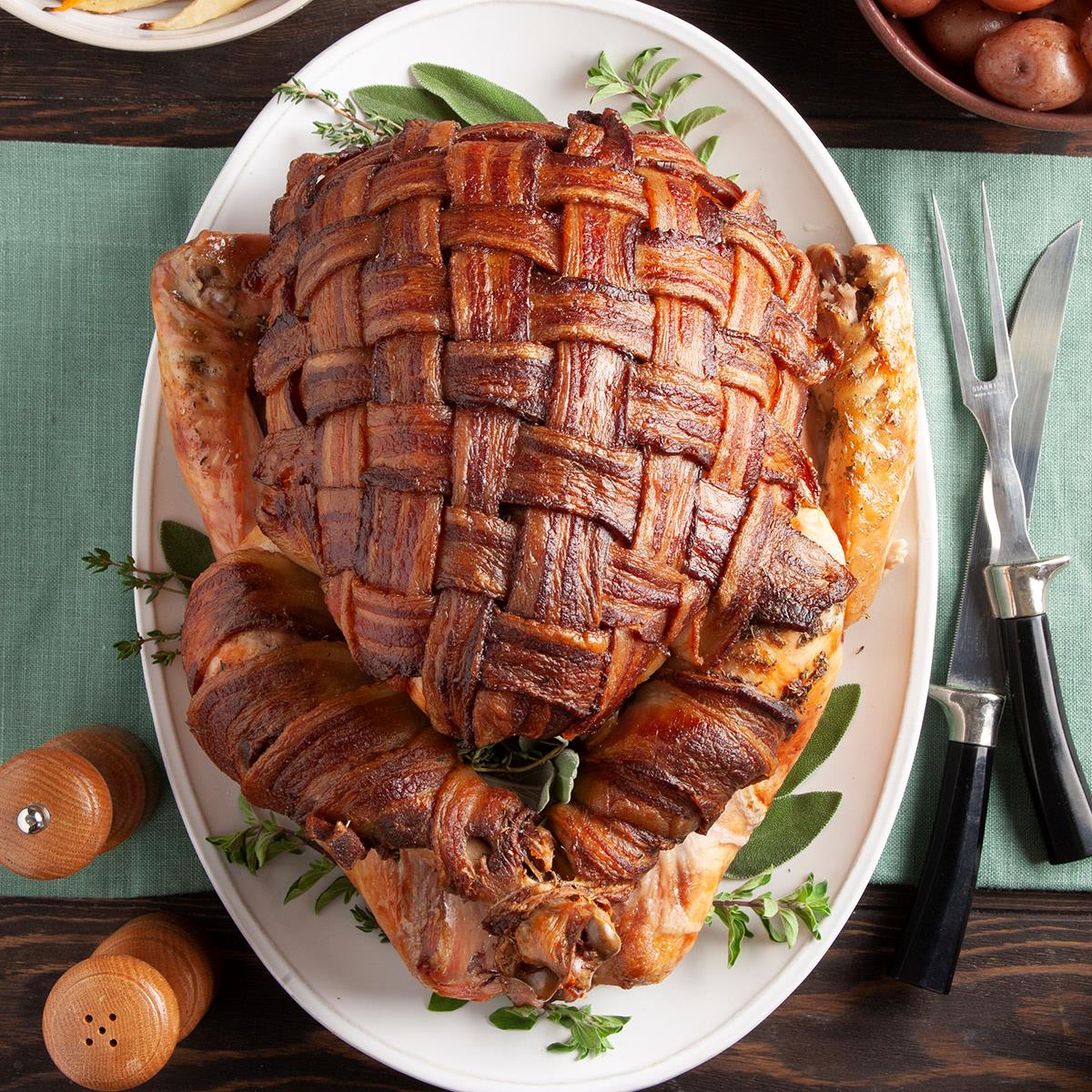