Bode Miller’s wife Morgan Beck has shared another picture of her growing baby bump at 38 weeks, just two weeks before the couple is set to welcome their twins.

Morgan, 32, shared a picture of herself on her Instagram Stories on Monday evening showing herself sitting on the couch with her bump out on display.

When captioning the image, she wrote: ’38 weeks with two rebels. Already taking after dad.’

This comes two weeks after Morgan shared a 36-week update with followers on her Instagram Stories by posting a mirror selfie of her baby bump.

At the time, she tagged the picture with a hashtag stating ‘I’m going crazy’, hinting the mom is ready to welcome her new twins to the world sooner rather than later.

But the twins have refused to budge and are instead comfortable staying in their mother for a little bit longer. The babies are due on November 11.

In the picture shared two weeks ago was also Morgan’s phone case, which showed a picture of her daughter Emeline Grier who died by drowning tragically last year.

The couple announced they were pregnant with twins in August on both Instagram and when appearing on the Today show.

In August, Morgan described the babies as a ‘miracle’ pregnancy, one that she believed her daughter Emeline Grier had ‘her hand’ in.

‘From the day I met my husband, he has always said he wanted identical twin boys born on his birthday,’ Morgan wrote on Instagram while sharing several images of her four children posing with balloons spelling out the word ‘twins’.

‘We are due on the lucky day/angel number of 11/11 which is not far off from @millerbode birthday of 10/12. From the beginning of this pregnancy, we knew Emmy had her hands in this miracle somehow.’

Bode, an Olympic alpine ski racer, and his wife announced the news of their pregnancy almost exactly one year after they lost Emeline.

The death happened when Morgan was pregnant with her youngest child Easton, which made the moment more conflicting for the family.

‘Losing a child while pregnant was the most confusing experience of my life,’ she wrote at the time.

‘The fear of birthing my son and what that meant …..a monumental step forward….proof that time continued without her when all I wanted was for time to stop. But let me say this….I couldn’t have been more wrong.’

She continued: ‘Easton provided us an even closer bond to his sister. The moment I heard his cry, something sparked back alive in my soul. Hope. Love. I’m not sure.

‘But in that moment, I knew I was Mom and my kids deserved the world from me. Everything was going to be okay. My joy and grief could coexist. Now, I can actually say with joy and excitement that we are expecting identical twin boys.’

The couple was attending a neighbor’s party last June when their daughter, who was just 19 months old at the time, ended up in the pool.

Emeline was rescued from the water but paramedics were unable to revive her, and she later died in hospital.

Since losing her daughter, Morgan has become an advocate for water safety, regularly opening up about the tragic loss in an effort to prevent similar accidents happening for others.

Christian Singer Carman Thanks Fans for their Prayers

Jim Wallis Announces Successor as He Steps Aside as Head of Sojourners Magazine, Will Become Full-Time Faculty Member at Georgetown University 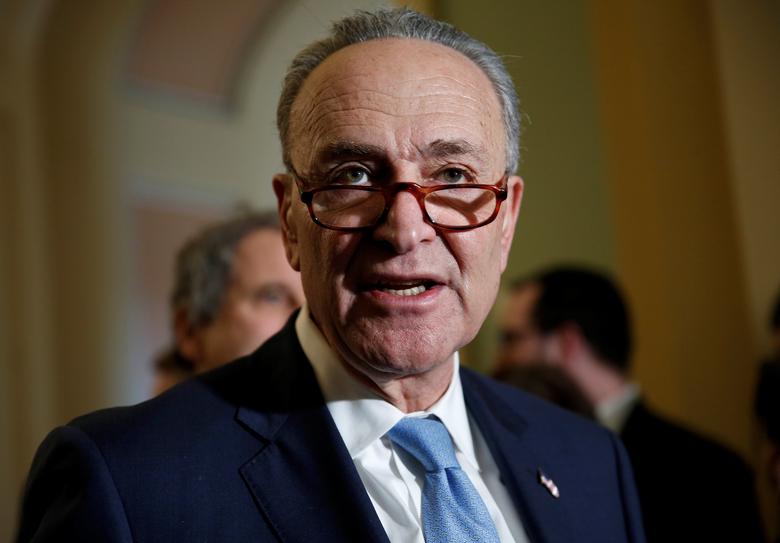 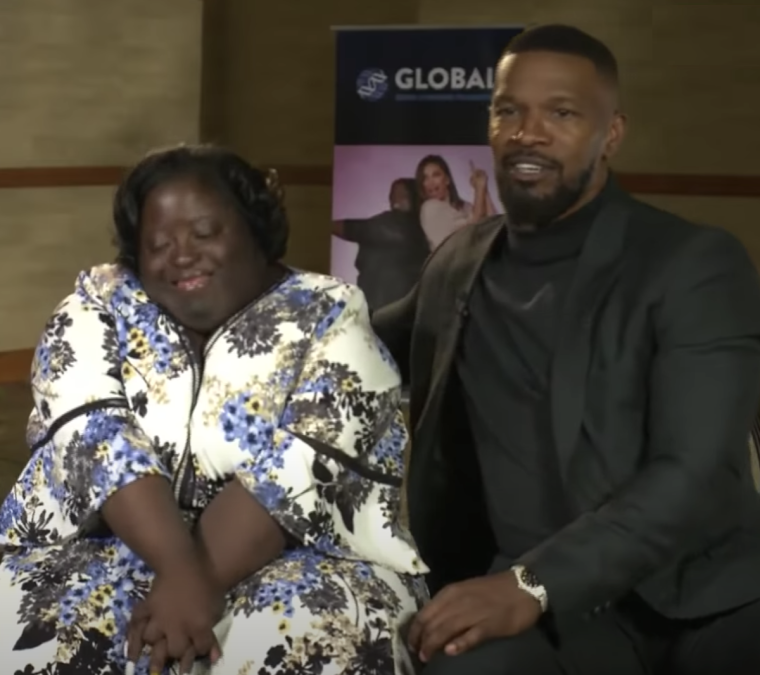