The Pickens County School District released a statement on Wednesday announcing it has reversed a newly implemented policy allowing students to use whichever restroom corresponds with their gender identity.

“There have been many serious safety concerns raised in the past few days. School board members, staff, and students have been threatened due to the administration’s implementation of the Adams vs. St. John’s County School District,” the statement read. “There have been death threats, student harassment, and vandalism of school property.”

The case to which the statement refers was decided in July 2018. U.S. District Court Judge Timothy Corrigan ruled that a Florida school district had to let a 16-year-old transgender boy use the men’s restroom, according to the St. Augustine Record. It was decided in the 11th Circuit, which has jurisdiction over Georgia, Florida, and Alabama, NBC News reported.

The statement from the Pickens County School District said that while it “acknowledges that it has the responsibility to protect its staff and students,” it had fears it was unable to meet the “recently increased demands,” and would therefore be reversing the policy for now.

“The District shall return to bathroom procedures in place at the beginning of the 2019-2020 school year until it can consult with law enforcement and other safety professionals so that these concerns may be addressed,” the statement read. “We ask that all of our stakeholders exercise patience and discretion until these matters can be resolved.”

Superintendent Carlton Wilson tells PEOPLE that the mood within the district remains “somewhat torn,” as the issue is one “that people have strong feelings on on both sides.”

He says that the threats, which included graffiti, did not target any specific students, but transgender students as a group. He did, however, note that members of his staff, including the assistant superintendent and a board member, had been specifically targeted, and that the sheriff’s office is investigating.

The district, based in Jasper, Georgia, previously made efforts to address concerns and questions at a workshop on Monday.

A statement announcing the workshop said the policies had been made by federal courts, and that the district had “taken an oath to uphold the law, and we will.” 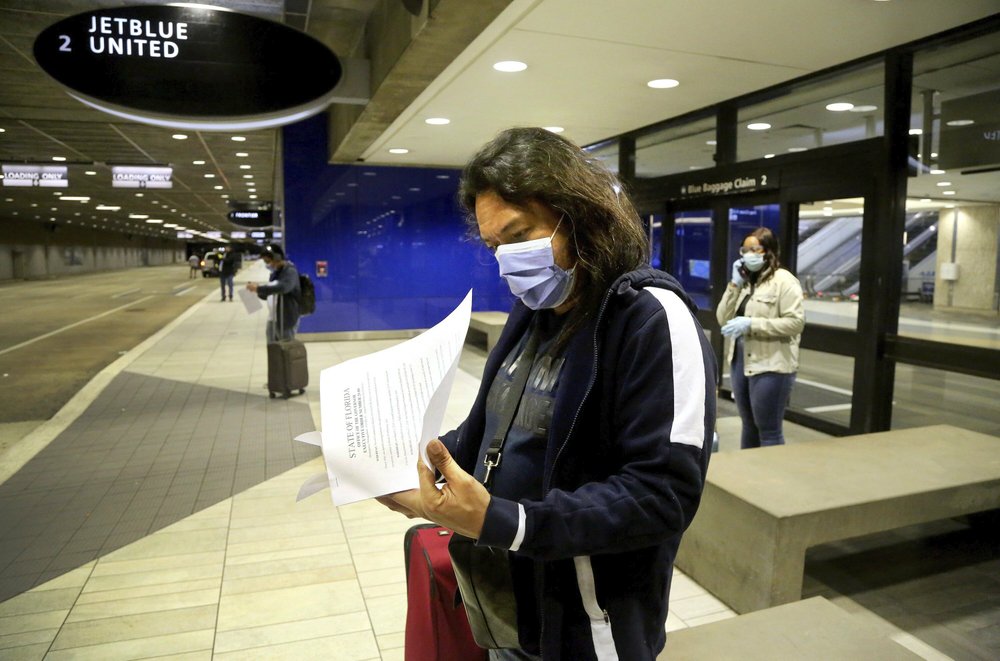 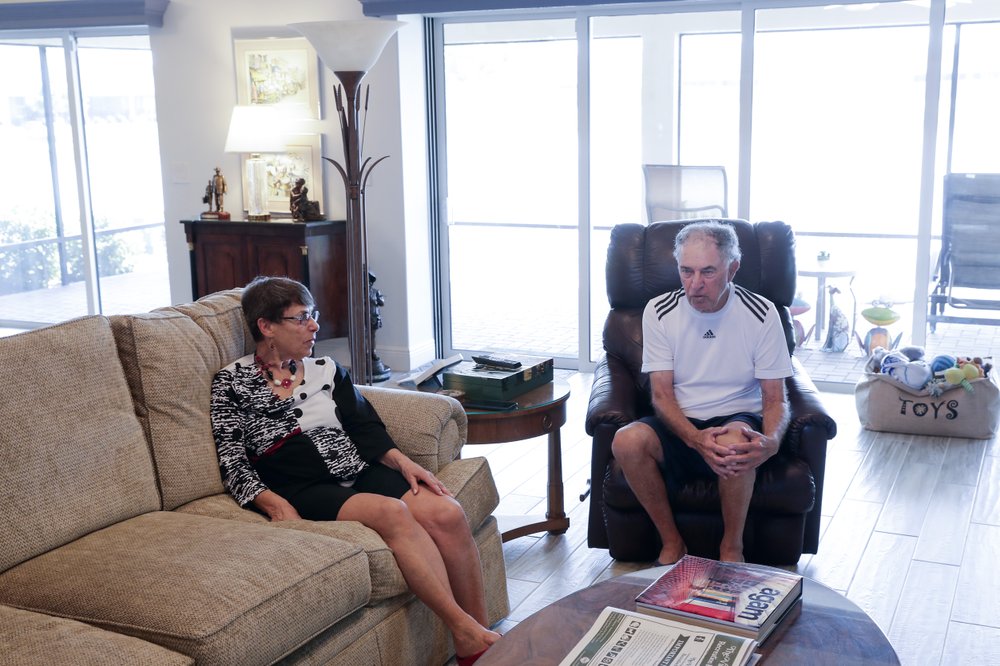