“Wonder Woman” actress Gal Gadot will star in and co-produce a new thriller film based on the story of a Christian woman who risked her life to help save over 2,500 Jewish children in German-occupied Poland during World War II.

As first reported by Deadline, the 34-year-old Gadot has teamed up with her husband, Jaron Varsano, to form a new production company called Pilot Wave. Pilot Wave is in the works to produce its first movie titled “Irena Sendler.”

Gadot will star as the film’s main character and be a co-producer along with Varsano and Marc Platt (who produced the films “Aladdin,” “Mary Poppins Returns” and the “Legally Blonde” series).

The film tells the story of Sendler, a social worker who also headed the children’s section of Żegota, the Polish Council to Aid Jews.

Sendler used her role to enter the Warsaw Ghetto — created by Nazi Germany for the city’s Jewish population — and helped children escape. Sendler and her partners used various methods to sneak Jewish children out of the ghetto, including underneath stretchers, through an old courthouse, in coffins, and even through sewer pipes.

She also helped to place the children with Christian families or in convents outside the ghetto. She and her partners falsified documents to give children fake names or IDs.

In 1943, Sendler was arrested and tortured in hopes she would give up the names of others working alongside her. Sendler was given a death sentence but was able to escape after a bribe was paid to the executioner, according to a Sendler fact website.

“Following her arrest by the Gestapo during the height of the war, the drama becomes a race against time to save not only herself but the identities of the hidden thousands who’ll face certain execution,” a description of the movie reads. 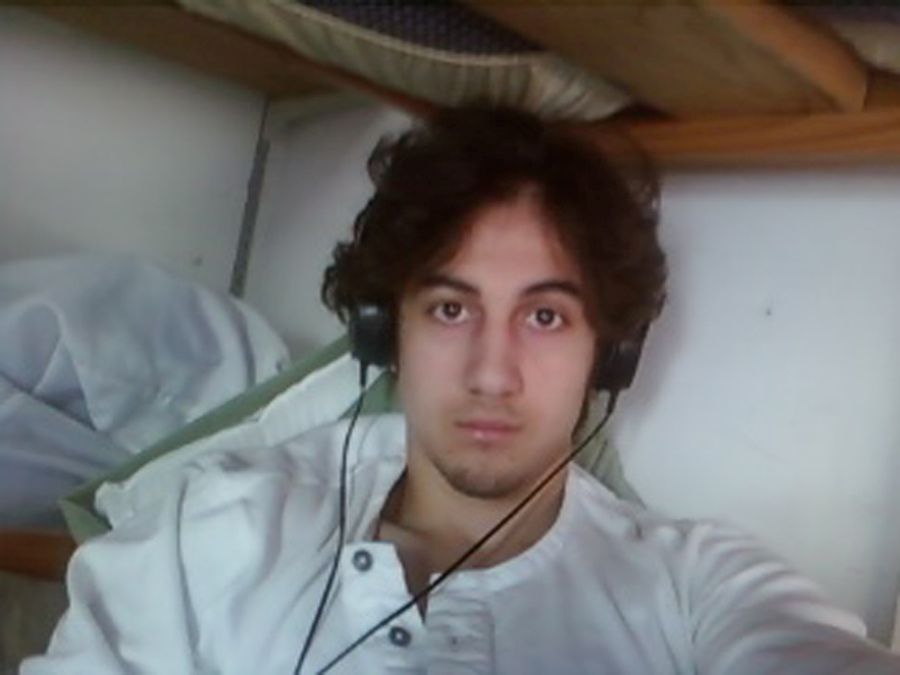