The funeral is set Thursday for Atatiana Jefferson, the woman shot and killed in her home by a Fort Worth police officer.

The public ceremony begins at 11 a.m. at Concord Church in Dallas.

Her family is also inviting Fort Worth mayor Betsy Price and interim police chief Ed Kraus to attend the funeral service this morning.

A temporary restraining orderdelayed the first service less than 24 hours before it was set to take place at the Potters House of Dallas.

His application for the restraining order said he had been denied a role in planning the service, but the plan for Thursday morning’s funeral was finalized on Monday after a court hearing behind closed doors.

It’s been nearly 2 weeks now since Jefferson was killed by former Fort Worth police officer, Aaron Dean, who was responding to a welfare check call. Dean and another officer went to the home after a neighbor called a non-emergency line to ask for the welfare check reporting that the house’s doors were open, and the lights were on.

Footage from dean’s body camera shows him turning toward a window, yelling at Jefferson to put up her hands, and shooting in just a matter of seconds.

Concord Baptist is on Pastor Bailey Dr., not far from Westmoreland and Camp Wisdom Rd. 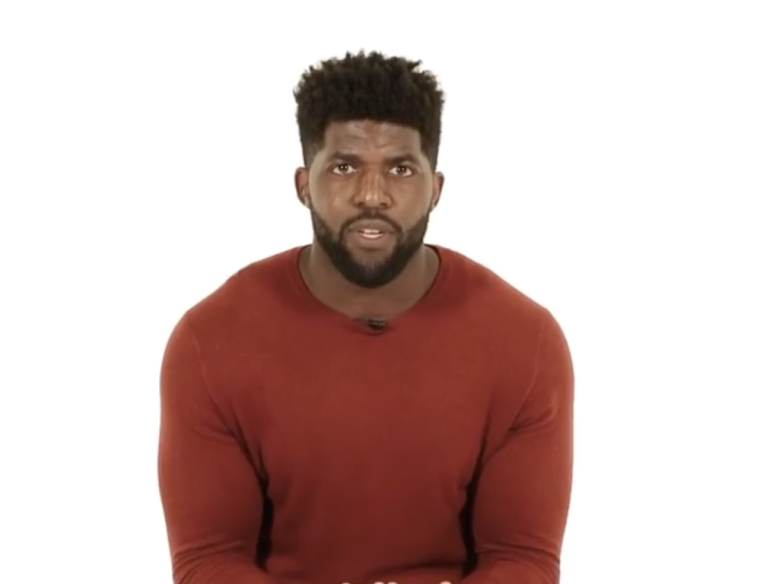 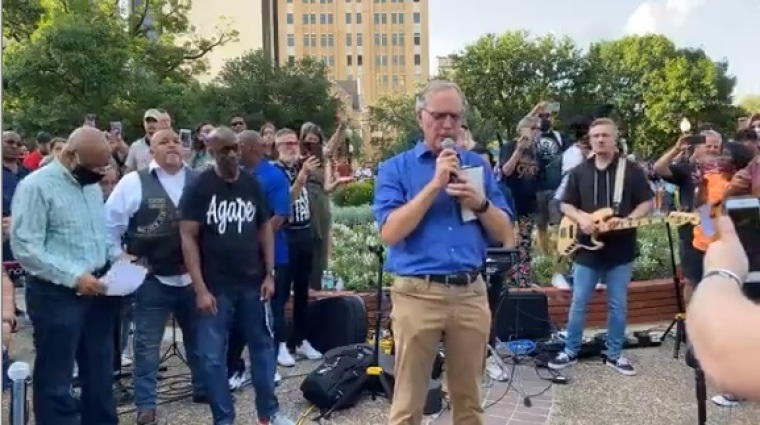 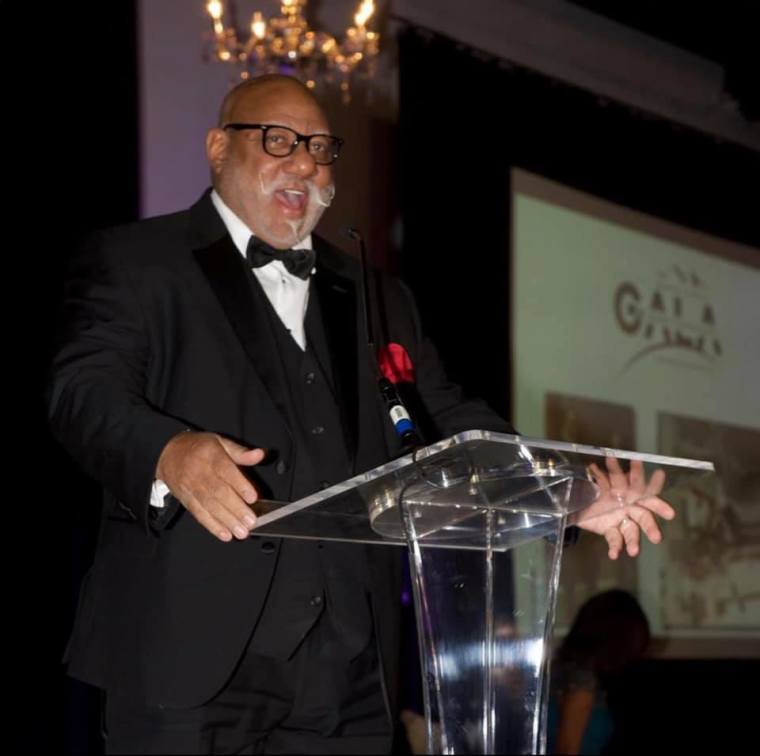