In an interview published earlier on Friday, Papadopoulos told the Italian daily La Verita he believed Renzi had acted on the orders of former U.S. President Barack Obama to “strike a low blow” against Trump in the run-up to the 2016 vote.

Renzi denied the allegation in a post on Facebook, saying Papadopoulos’s accusation was “seriously damaging to my reputation.” He added: “See you in court.”

Papadopoulos shot back on Twitter, calling Renzi “the failed former Italian Prime Minister,” and reiterating his accusation that Renzi had attempted to interfere in the U.S. election.

Earlier in the day, Papadopoulos had tweeted that “The Italian spygate story will cost Matteo Renzi, Italy’s former socialist prime minister in 2016, his political career,” posting a photo of his interview with La Verita.

Papadopoulos, plucked out of obscurity to work as a foreign policy adviser for Trump’s presidential run, pleaded guilty in October 2017 to lying to the FBI here about contacts with people who claimed to have ties to top Russian officials, in the first criminal charges alleging links between the campaign and Moscow.

U.S. intelligence agencies here and Special Counsel Robert Mueller have concluded that Russia interfered here in the 2016 election with a scheme of hacking and propaganda to boost Trump’s candidacy and disparage his opponent Hillary Clinton.

Under his plea deal, Papadopoulos said the Maltese academic, Joseph Mifsud, had told him in April 2016 that Russia had “dirt” on Clinton, the Democratic candidate at the time for the presidency.

Papadopoulos first met Mifsud in Rome and he alleged in comments to La Verita that the CIA and FBI had used “people like Mifsud” to spy on him and to try to sabotage the Trump presidential campaign.

“I think it was impossible for such an operation to take place without the knowledge of the government of the day. Renzi was taking orders from someone and he was very happy to obey,” Papadopoulos was quoted as saying.

The case has returned to the fore following reports that U.S. Attorney General William Barr held secret meetings here with Italian intelligence agencies in Rome as part of an investigation by Trump’s administration into the origins of the inquiry into Russian interference in the 2016 American election.

A source close to the matter told Reuters on Thursday that Barr met with Italian intelligence officials in Rome on Sept. 27.

Prime Minister Giuseppe Conte, who is in charge of Italy’s secret services, said on Friday the intelligence chiefs “committed no misconduct or anomaly.”

“Everything was done transparently,” Conte told reporters, adding he would only comment further on the matter in testimony to a parliamentary committee on security.

Trump, who is running for re-election next year, has called the Russia investigation a “witch hunt” and has repeatedly sought to discredit it.

Barr in May appointed federal prosecutor John Durham to look into the matter. U.S. Democrats have called the investigation an effort to sully the conclusions of Mueller and U.S. intelligence agencies to benefit Trump politically, even as the House of Representatives pursues an impeachment inquiry arising from Trump’s request that Ukraine investigate his domestic political rival, Joe Biden.

A cache of diplomatic texts released late on Thursday showed that U.S. officials had pressured their Ukrainian counterparts to launch investigations that could benefit Trump’s personal political agenda in exchange for a meeting between the two countries’ leaders. 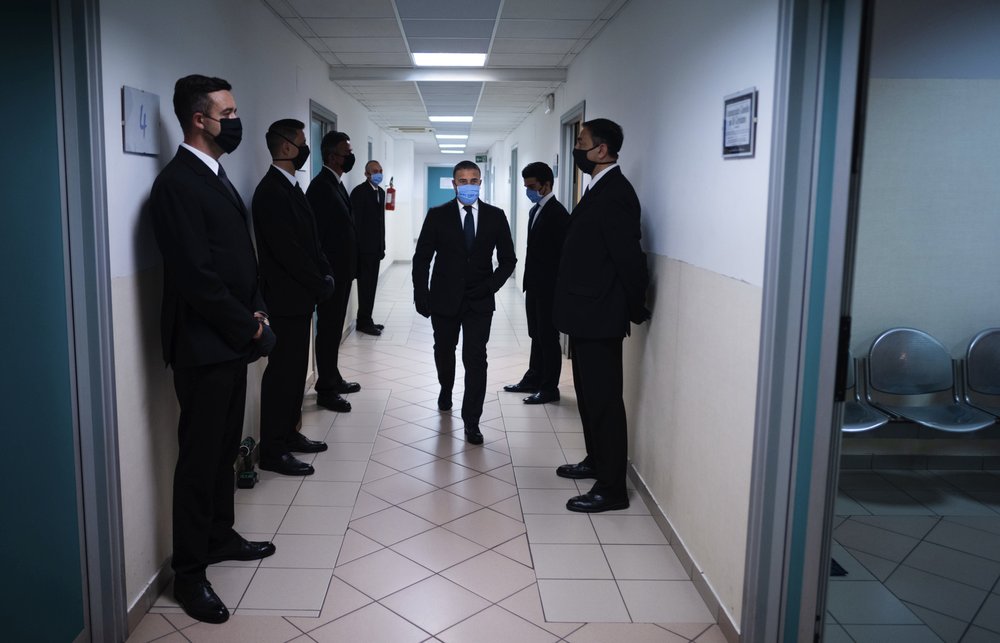 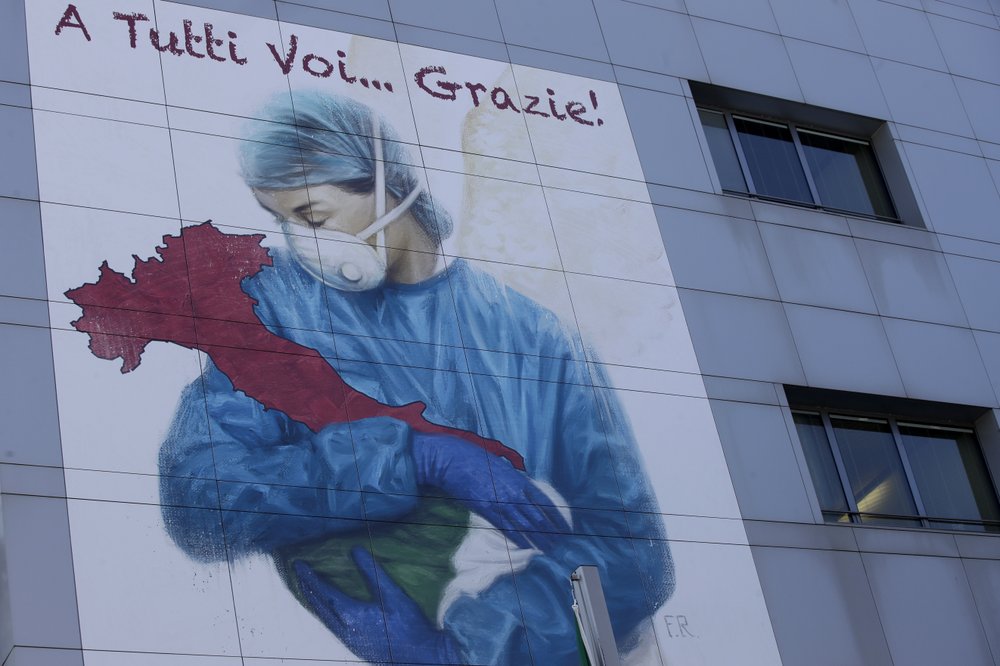 We want to be included! Indignation over the gender inequality in Italy has exploded into the open with female researchers and scientists signing a... 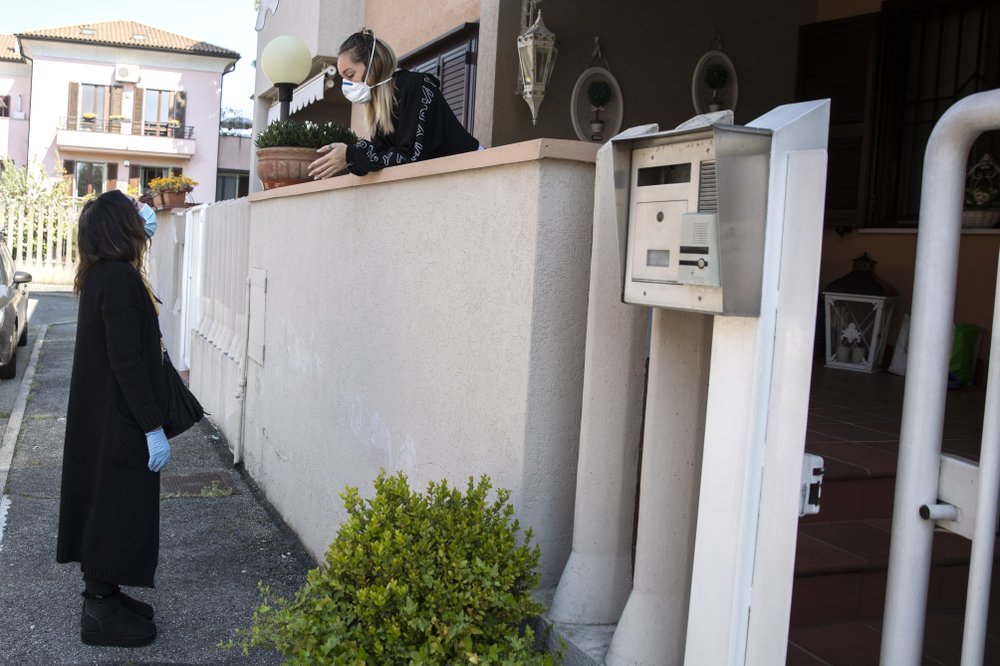 Which “congiunti” can I visit? Italians wonder as Premier Giuseppe Conte announces that lockdown will be lifted to include visits to relatives

AP correspondent in Italy shares with readers: the decision to lockdown the entire country has brought welcome clarity to my family life 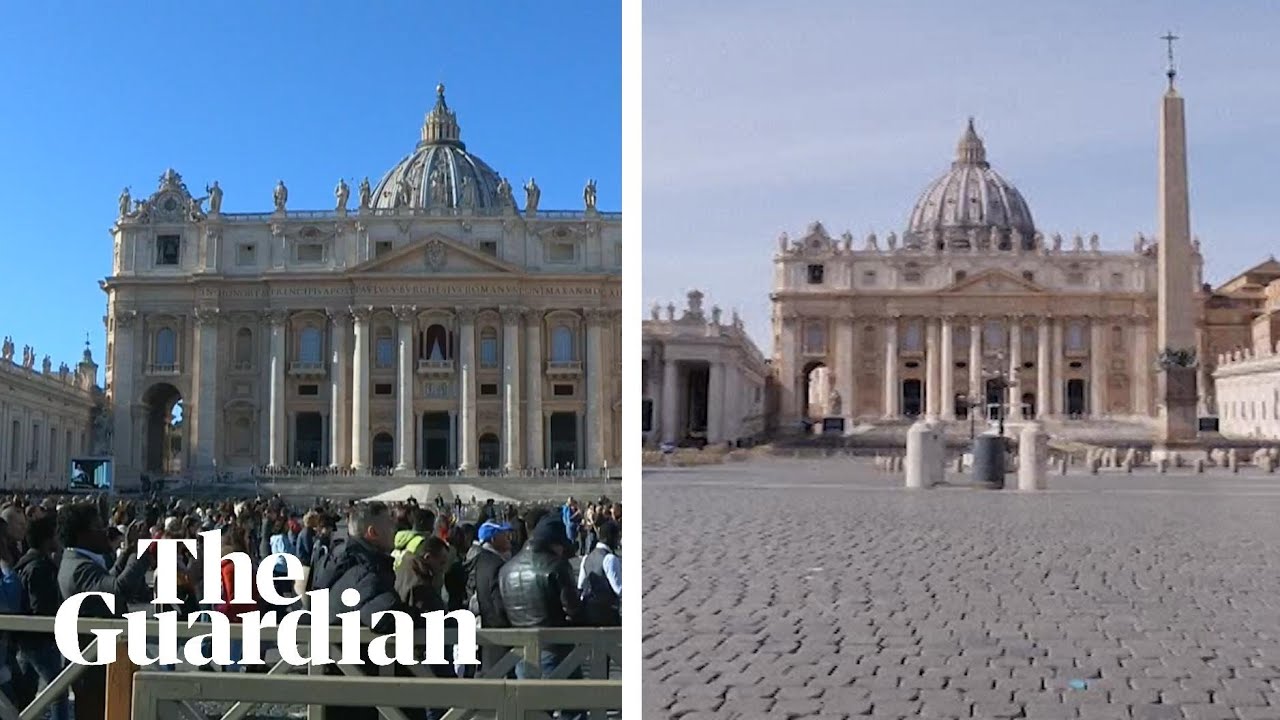