A 15-year-old boy in Florida died while protecting his younger sister during a burglary, police said.

Khyler Edman was found dead in his home in Port Charlotte, Florida, Thursday, according to the Charlotte County Sheriff’s Office. Police initially responded to reports of an injured person acting strangely in Edman’s neighborhood around 4 p.m.

A man fled as police arrived in the neighborhood. Shortly after, a neighbor called 911 to report that there was a burglar in his home. Police apprehended the man, identified as Ryan Clayton Cole, 27, who had several stab wounds on his hands and side.

Authorities canvassed the area and discovered a second home had signs of forced entry. Inside, they found Edman’s body and his sister, who was unharmed.

“The suspect had broken into this residence, a violent encounter ensued where we believe that teenager was trying to protect the home and protect their younger sibling,” Charlotte County Sheriff Bill Prummell said at a press conference held Friday. 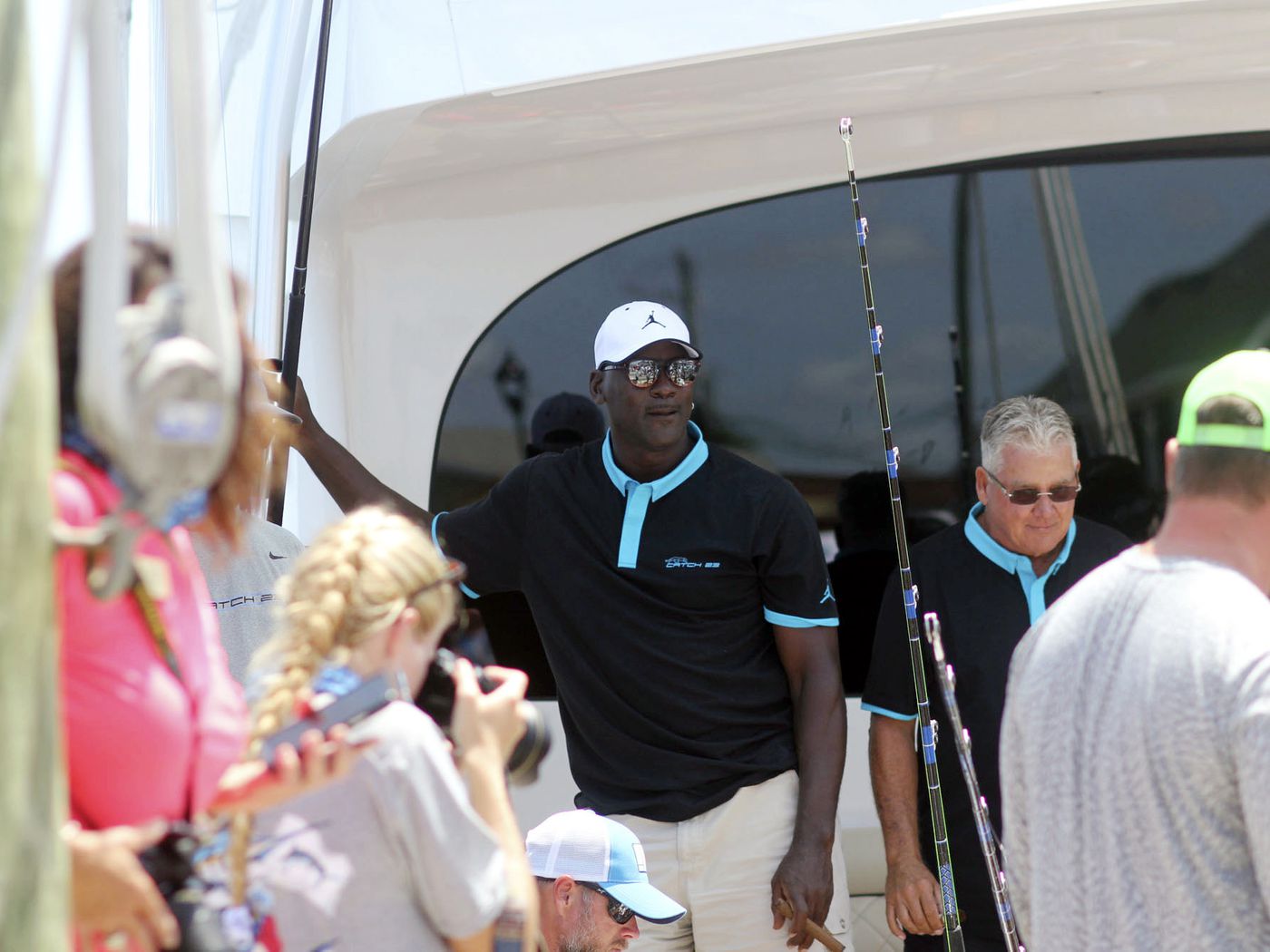