A leading African American studies scholar who is the provost of Emory University will become the next president of The New School in New York City.

The New School announced Friday that Dwight A. McBride will take over as president in the spring of 2020.

McBride has been the provost of Emory since 2017 after previously serving as a dean at Northwestern University and at the University of Illinois at Chicago. His books include “Impossible Witnesses: Truth, Abolitionism, and Slave Testimony,” published by New York University Press in 2002.

McBride will succeed David E. Van Zandt as head of The New School.

The New School is a private university with about 10,000 students based in Manhattan’s Greenwich Village. It was previously called The New School for Social Research. 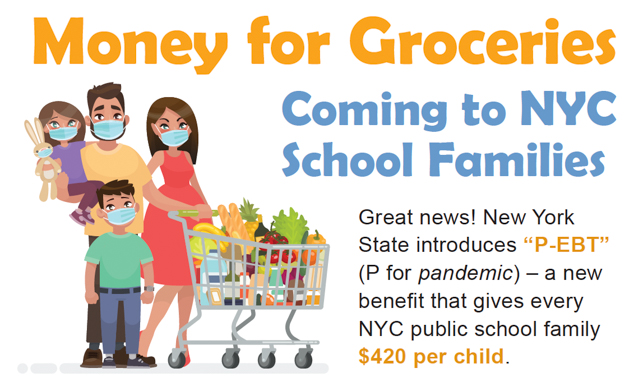 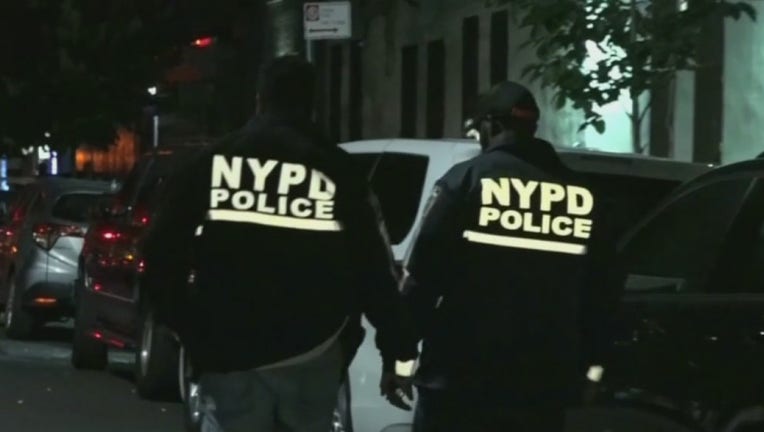 Louisiana Is Currently No. 1 in COVID-19 Cases Per Capita 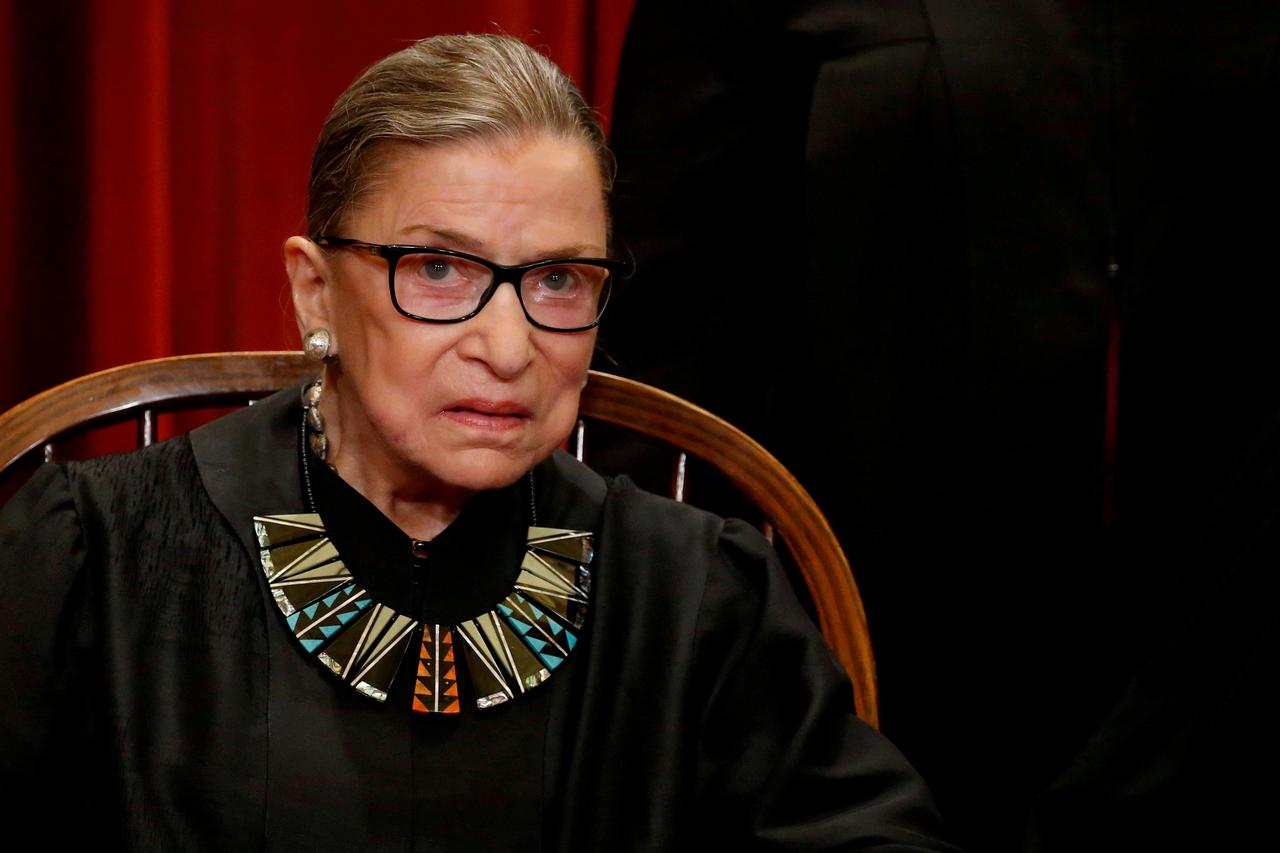