Today, I am glad to welcome Gabriel Salguero to The Exchange to talk about Hispanic Heritage Month. Gabriel is president and founder of the National Latino Evangelical Coalition (NaLEC).

Ed: We are at the last day of Hispanic Heritage Month. Why does such a month matter?

Gabriel: Celebrating diversity is not a political or cultural agenda; it is part of a gospel-centered calling birthed at Pentecost and highlighted in John’s eschatological vision of a multitude of saints from every nation, tribe, and language.

Moreover, The United States is an increasingly diversifying mosaic that holds to the motto, “E Pluribus Unum”—out of many, one. Part of the DNA of this country, when it’s at its best, is to celebrate our diversity.

In a hyper-politicized and balkanized culture, the church is essential to moving the nation beyond division into a Pentecost moment where we hear and speak to each other for the sake of our Christian witness and mission.

The celebration of different heritages and cultures is a wonderful way to partner in mission, enrich our ecclesiology, deepen our fellowship beyond homogeneity, and broaden our worship beyond monolithic liturgy.

As American Christians, we are a part of a global church, and the better we are able to understand, celebrate and appreciate each other, the easier it will be to partner with the mission of God.

After Mexico, the United States has the 2nd largest country population of Hispanics in the world. By the way, there is no consensus on which term to use; Hispanic, Latino/a, Latinx are often used interchangeably. There are many reasons for these variations, but that would be an entirely other lengthy conversation.

Ed: What do you wish other Christians knew about their Hispanic sisters and brothers?

Gabriel: One of my prayers is that U.S. Christians become aware of the contributions Hispanics are making to the health and growth of the U.S. and the global church. In honor of celebrating Hispanic Heritage Month, let me name a few key areas and leaders who are making a significant contribution to the work of the Kingdom of God. Of course, evangelical Latinos are so numerous, so what I share is not an exhaustive list.

One key area is in church planting and church growth. Some weeks ago, Lifeway Research published a study on the significant contributions of Latina and Latino Church planters. One of the major learnings is that Hispanics often do more with less resources. Key leaders like Robert Guerrero and Dr. Michael Carrion of City to City, Dennis Rivera of the Assemblies of God, and Dr. Liz Rios of Plant 4 Harvest are leading, writing, and training around Hispanic church planting.

Another key contribution I have written about is what I coined “the growth of Latino-led multiethnic churches.” In most denominations, the largest number of church plants and growth is among the Latino immigrant and 2ndgeneration congregations, but there is also an increased number of multiethnic congregations which are Latino-led.

Another major contribution is in global missions. For many decades, Hispanics have no longer been the mission field, but a major missionary force.

For example, there are Latino-led mission organizations like COMINHA and PUENTE HISPANO that are training missionaries to reach unreached people groups in very sensitive areas. These two organizations are focused in outreach to Islamic countries and China. Hispanics often find a lot of cultural similarities with people in Africa and Asia, and are key partners in global missions.

Two other major areas that should not go unmentioned are education and advocacy. Many seminaries and Christian colleges are benefiting from the contributions of Hispanic scholars. Schools like Fuller Seminary, Wesley Seminary, Asbury Theological Seminary and Gordon-Conwell Theological Seminary have implemented Spanish-language graduate programs.

In addition, Hispanics are an increasing number of the general student body of many CCCU schools. Theologians and educators like Dr. Justo González, Dr. Joanne Solis-Walker, Dr. Juan Martinez, Dr. Elizabeth Conde-Frazier, Dr. Eldin Villafañe, and Dr. Pablo Jimenez, to name just a few, were pioneers in launching Latino-friendly programs across the country.

These organizations have been catalytic in calling for pro-life and pro-family policies, immigration, education and criminal justice reform and they have advised members of Congress and Presidents from both parties on key public policy issues.

The Latino evangelical church has come of age through many bilingual and bicultural leaders who, like Esther, Daniel and Joseph, are national leaders who arose from exile or the diaspora. 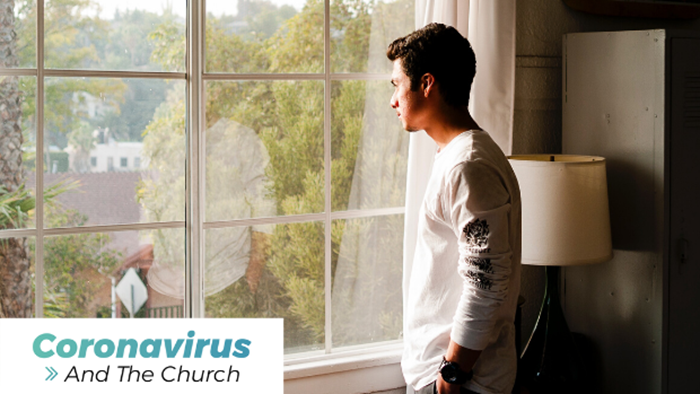 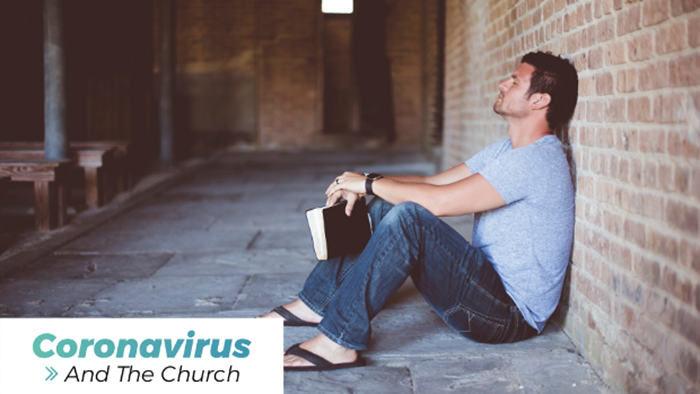 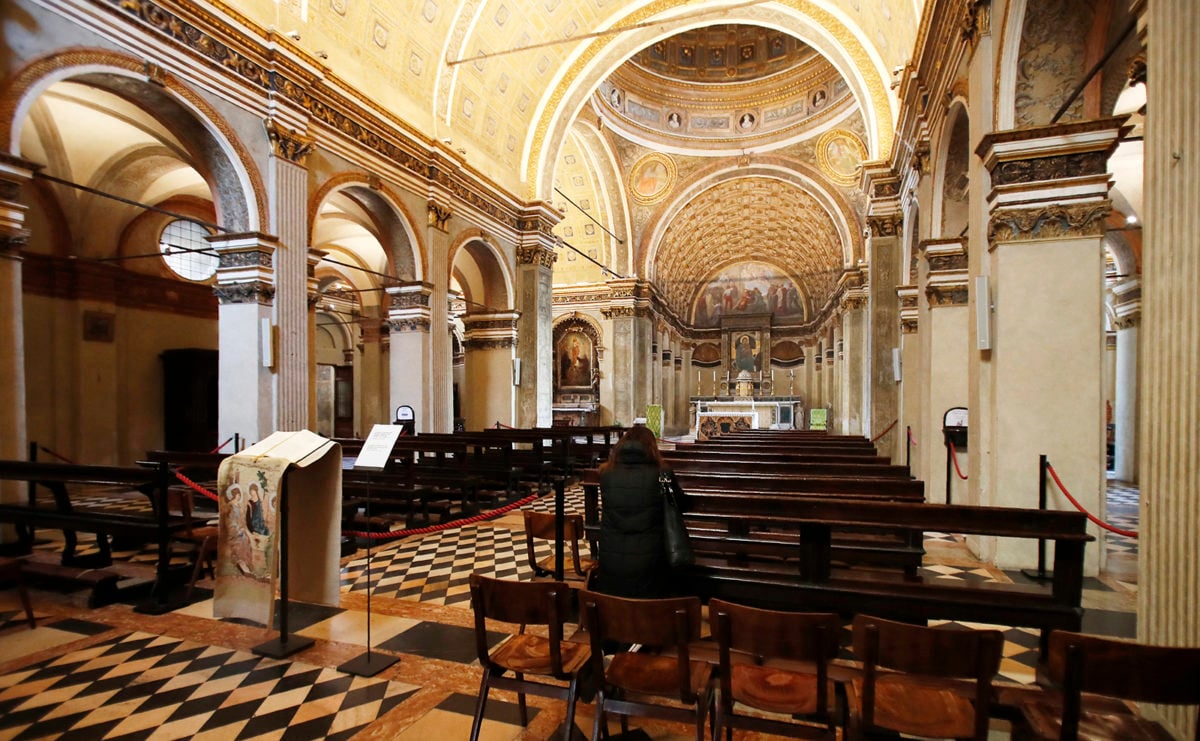