Dan DeWitt is associate professor of apologetics and applied theology at Cedarville University in Ohio.

As far as I can remember, I was 8 or 9 years old when I was first introduced to the idea of artificial intelligence (AI). It was when my parents rented the movie D.A.R.Y.L., a film about a family who discovered their foster child was really a government creation, a boy’s body animated by a chip processor for a brain.

D.A.R.Y.L. stood for Data Analyzing Robot Youth Life-form. Though it was a family friendly film, it introduced the inevitable ethical dilemmas facing AI as it explored that nature of what it means to be alive, what many refer to as “sentience.” Sentience is a part of artificial general intelligence, and means something like the ability to feel and live. Though its definition is debated, it is a recurrent term in discussions around the booming business of AI. According to Financier Worldwide Magazine, investments in AI are expected to grow from $640 million in 2016 to $37 billion by 2025.

Recently I was speaking to a group of students. One asked that if we are eventually able to create a sentient machine, might God then give the being an immaterial soul. People ask the same question regarding human cloning, whether a successfully cloned human might receive a soul. These are the kind of questions the Bible doesn’t give a chapter and verse response for, but gives ample evidence for us to conclude the answer is no.

Whether or not God could give a sentient machine or a human clone a soul is a different question. God can do anything that doesn’t conflict with His character as He has revealed in Scripture. The unique description of humans as created in the image of God should lead us to think it highly unlikely that a machine or a clone would receive similar status. 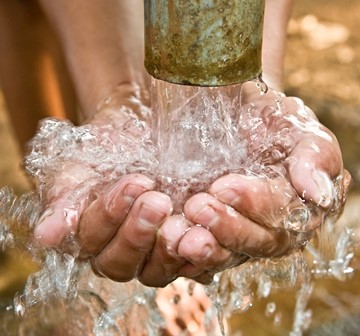 Jerry Wiles on Water and the Word, for Life, In Jesus’ name 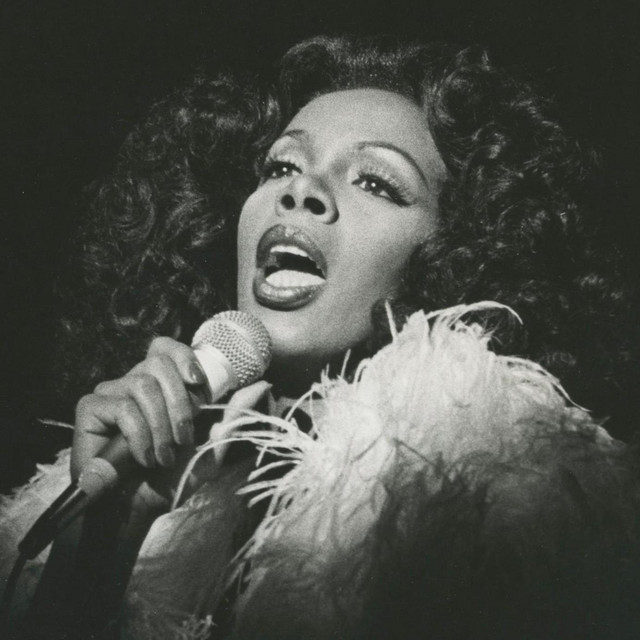