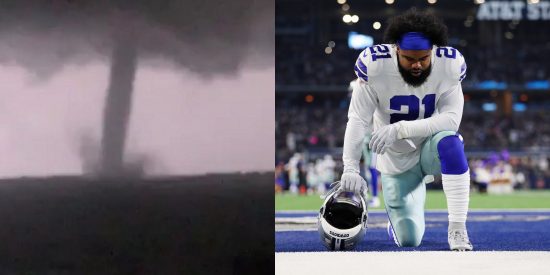 An EF-3 tornado hit Dallas on Sunday evening and caused substantial damage at about 9:15 p.m. NBC 5 was broadcasting the Dallas Cowboys game and did not interrupt programming when a tornado warning was issued for the area.

Some said they received no warning of the tornado because they were watching the game.

Dennis Martinez told the Fort Worth Star-Telegram he was watching the game at home when “all of a sudden” the sky fell on them.

“We got a warning on our cellphones but that was it,” Martinez said.

“During Sunday night’s Dallas Cowboys game, we made a mistake by not immediately interrupting the football game with a Tornado Warning.

Although our meteorologists were tracking thunderstorms across the area when the National Weather Service issued a Tornado Warning for Dallas County, we delayed breaking into programming for six minutes.

Our meteorologists were also streaming live weather coverage throughout the evening on our site, NBCDFW.com. We also alerted the football audience to our weather livestream throughout the game.

When it comes to dealing with severe weather, we know that seconds matter. We should have broken into football programming sooner. We apologize and want you to know that we’re doing everything in our power to make sure this does not happen again.

We look forward to regaining your trust, and anyone who we may have disappointed.”

Literally every news station in Dallas:tornado warning, tornado on the ground
NBC:continues to show cowboy game and ignore tornados.

I admit I’m flipping back between Channel 11 and NBC5 because of the tornado. I might’ve missed it. But does NBC just pretend this tornado in Dallas isn’t happening? #cowboysvseagles #cowboys pic.twitter.com/KkYeIAlUT0

We don’t want to interrupt the Cowboys game on NBC 5, but @RickMitchellWX wants to keep you ahead of the storm. Watch his live update on the tornado watch by clicking here ️ https://t.co/Zm9xPx6SIt #NBCDFWWeather pic.twitter.com/pWy5i0nxLf 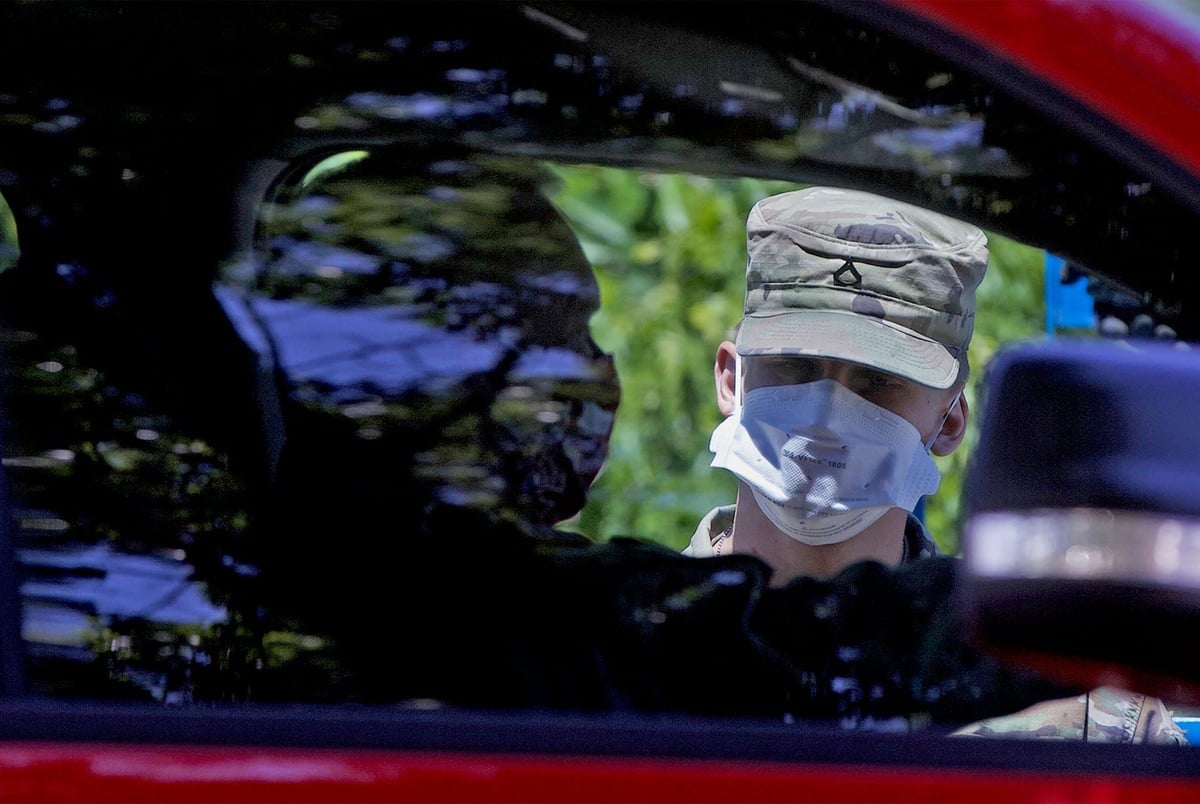 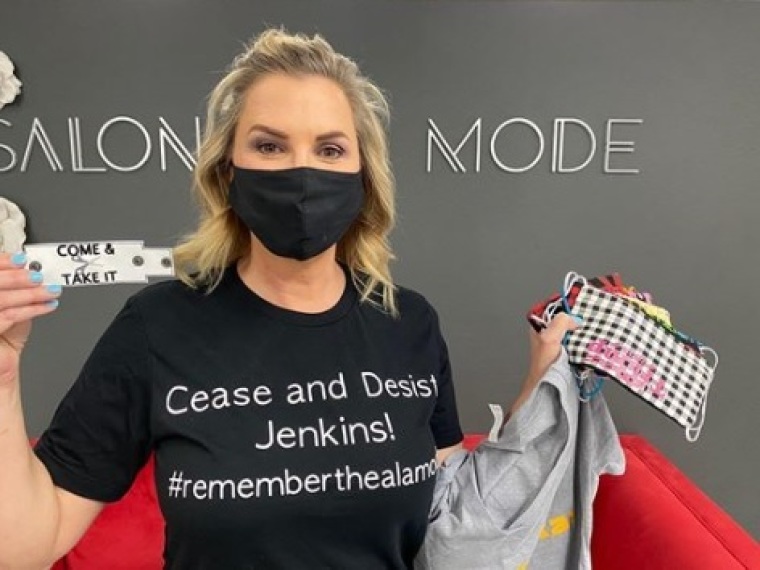