Cristiano Ronaldo’s lawyers have filed court documents asking a U.S. judge in Las Vegas to either dismiss a Nevada woman’s lawsuit alleging the soccer star raped her in 2009, or to order closed-door settlement talks.

Attorneys representing Ronaldo’s accuser, Kathryn Mayorga, did not immediately respond Tuesday to telephone, email and text messages seeking comment about the two recent court filings about her lawsuit stemming from a 2010 confidentiality agreement and $375,000 hush-money payment.

The Associated Press generally does not name people who say they have been victims of sexual assault, but Mayorga gave consent to be named through her lawyers, Leslie Mark Stovall and Larissa Drohobyczer.

Ronaldo’s lawyer in Las Vegas, Peter Christiansen, declined to comment about the documents he filed Oct. 14.

“Mr. Ronaldo has always maintained that this was a consensual encounter,” said the filing seeking dismissal of the case.

Mayorga alleges conspiracy, defamation, breach of contract, coercion and fraud. Her lawyers want to void the 2010 deal and collect at least $200,000 more from Ronaldo. They acknowledge Mayorga received $375,000 in 2010. The court has kept the original agreement sealed.

Mayorga’s lawyers maintain she didn’t break the confidentiality pledge. They accuse Ronaldo or his associates of allowing reports of it to appear in European publications in 2017.

The soccer star’s lawyers have said the information was among electronic data hacked, stolen and sold by cybercriminals, and that Mayorga’s lawsuit is being used to damage Ronaldo’s reputation.

Mayorga’s lawsuit said she met Ronaldo at a nightclub and went with him and other people to his suite at the Palms Hotel and Casino, where he assaulted her in a bedroom.

Las Vegas police last year reinvestigated the rape allegation, but no criminal charge was filed. The local elected prosecutor said there was not enough evidence to take the 10-year-old case to trial.

Ronaldo, now 34, is one of the richest athletes in the world. He plays in Italy for the Turin-based soccer club Juventus and captains the Portugal national team.

Mayorga, now 36, is a former schoolteacher and model who lives in the Las Vegas area.

Stovall has alleged that Mayorga, then 25, was so stressed by pressure from “fixers” trying to protect the reputation of Ronaldo, then 24, that she lacked the legal capacity to sign a non-disclosure agreement 10 years ago.

A federal judge in Las Vegas has not set a hearing date on Ronaldo’s bid to stop the court case. 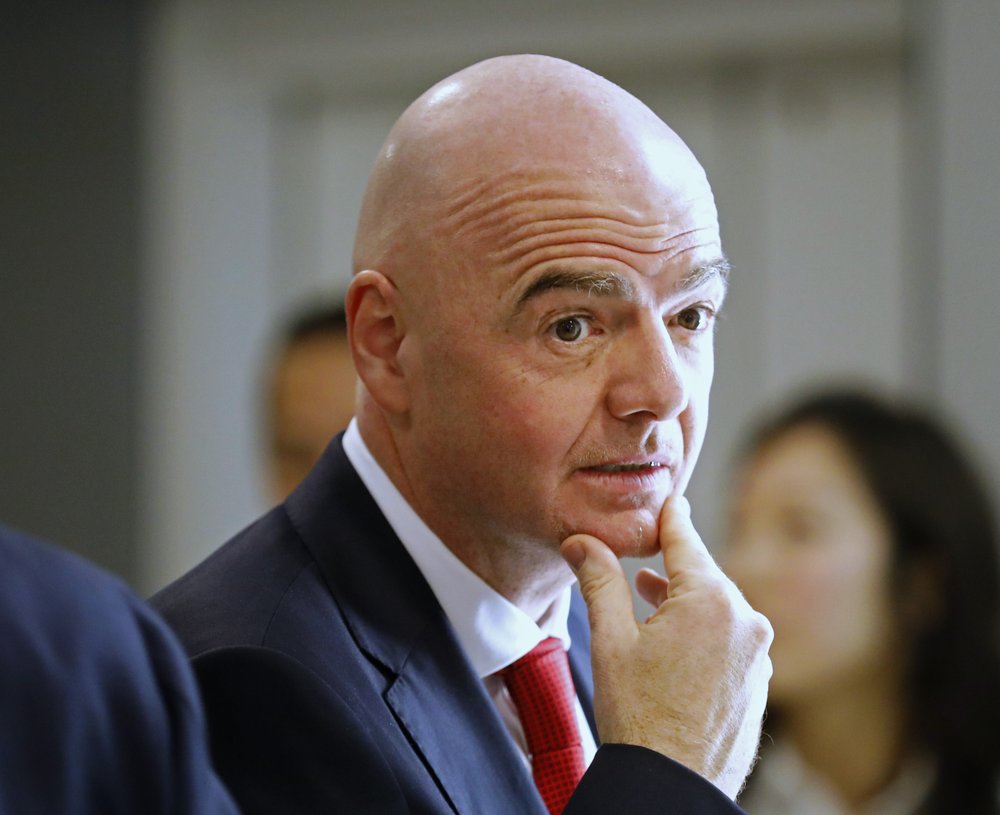 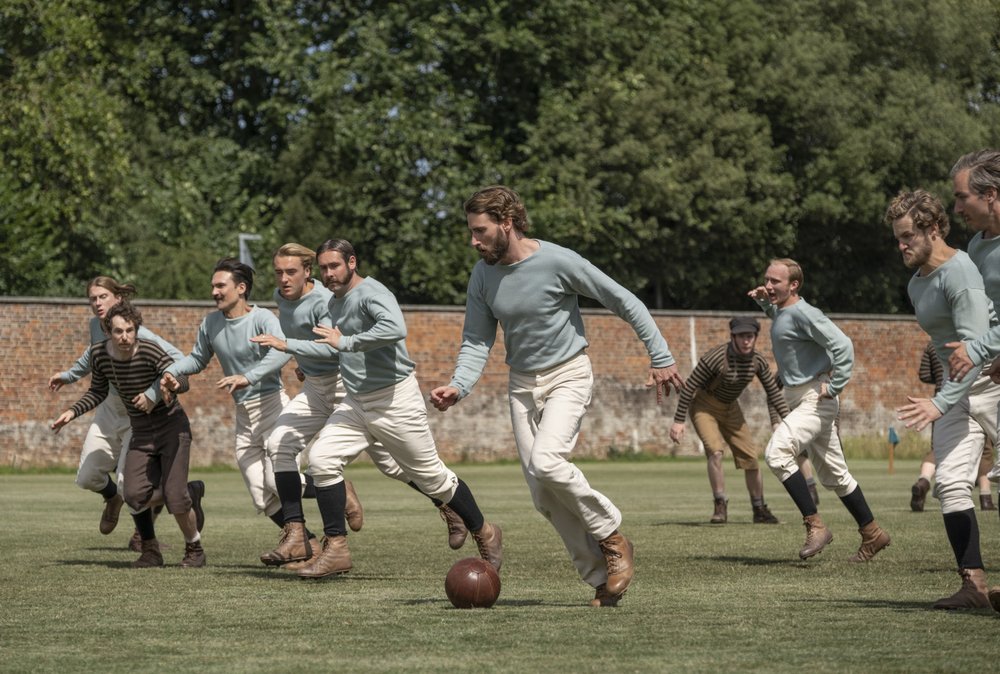 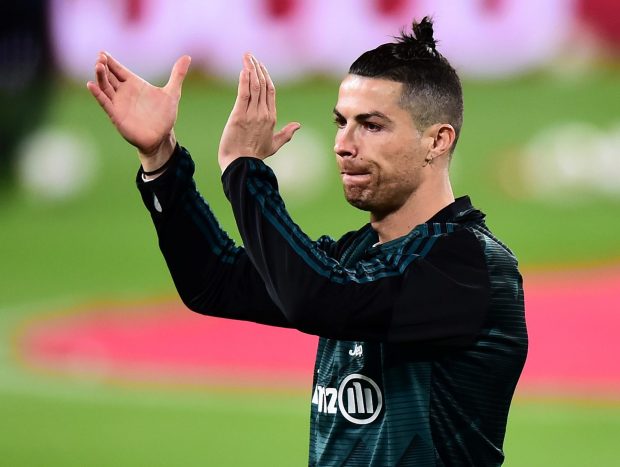