Colombia’s Transandino pipeline was damaged in a bomb attack, state-run oil company Ecopetrol said on Saturday, spilling crude into a nearby river.

The attack took place in Orito municipality in Putumayo province, the company said in a statement.

The pipeline was not functioning at the time of the attack, which affected the Guamues River, Ecopetrol said.

It is the nineteenth attack this year on the Transandino.

Although Ecopetrol did not name the group responsible for the attack, the leftist National Liberation Army (ELN) rebels, considered a terrorist organization by the United States and the European Union, regularly bomb oil infrastructure. 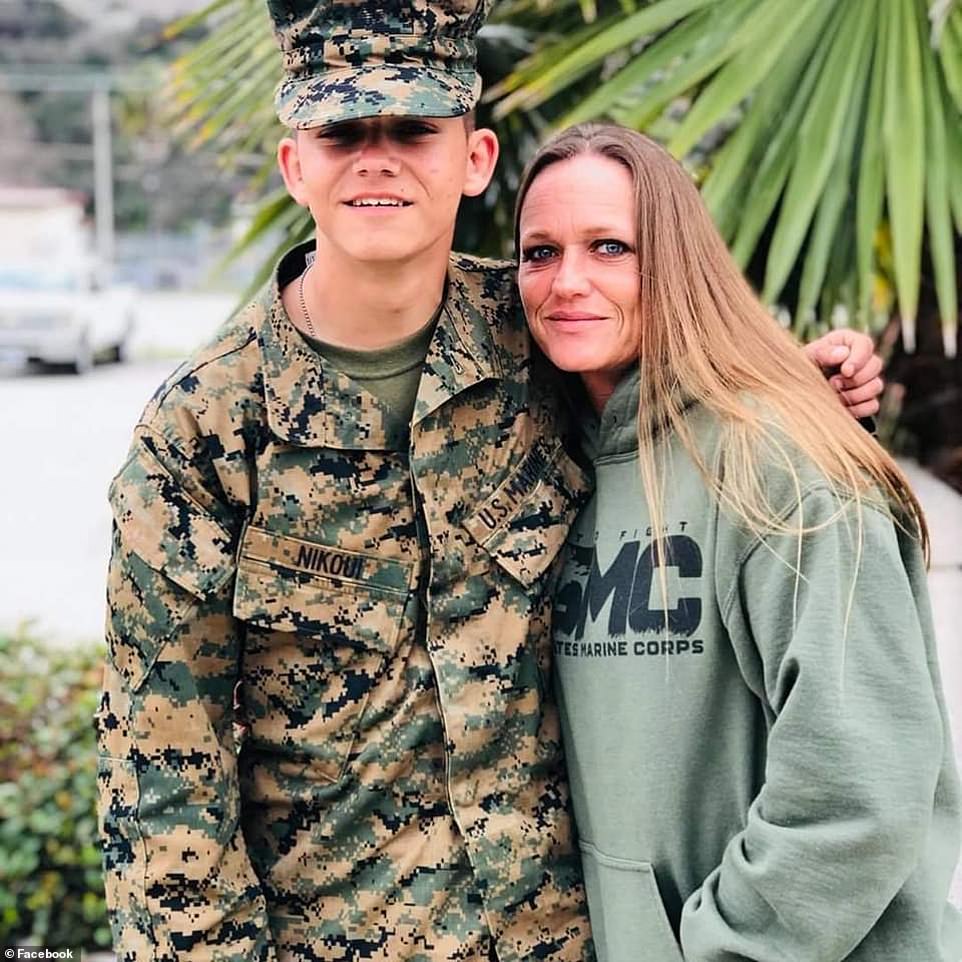