Two months after losing in court, the city of Anchorage, Alaska, has decided it won’t try and force a Christian women’s shelter to take in biological men who identify as women.

The city on Monday announced it would pay $100,001 to settle a lawsuit against it by the Downtown Hope Center, which received a complaint in 2018 after it turned away a biological man who identifies as a woman and referred him to a hospital. The complaint with the Anchorage Equal Rights Commission said the Hope Center’s action violated the city’s ordinance banning discrimination on the basis of gender identity.

The Hope Center, which operates according to Christian principles, provides shelter to abused women, many of whom have been beaten by men.

Alliance Defending Freedom (ADF), which represented the Hope Center, argued in court the women would be fearful of sleeping in the same building with a biological man – and might leave the shelter altogether.

In August, a judge ruled the Hope Center is exempt from Anchorage code and not a public accommodation. 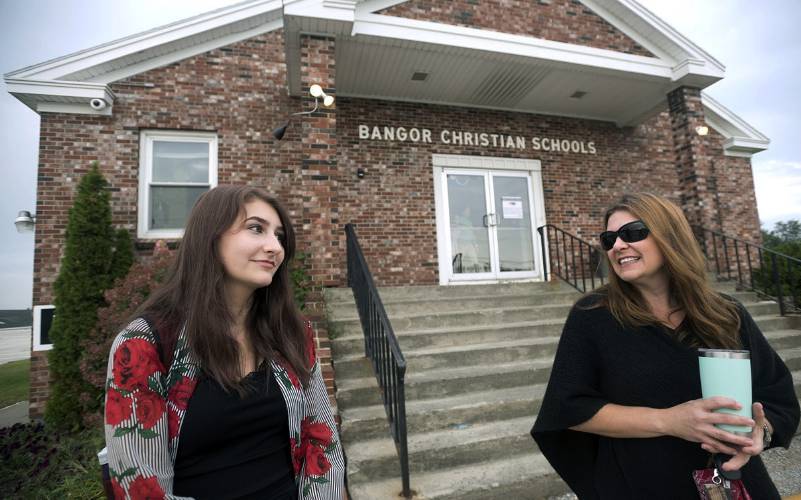