A Christian ministry that filed a defamation lawsuit against Amazon and the Southern Poverty Law Center is now taking its case to an appeals court.

D. James Kennedy Ministries was banned from participating in the AmazonSmile charity program after it was labeled as a “hate group” by the SPLC.

“This case is so paramount, so important, that it has to be appealed to the next level,” said David Gibbs III of the National Center for Life and Liberty, which is helping to represent the D. James Kennedy Ministries as it heads to the U.S. Court of Appeals for the Eleventh Circuit after a district court ruled against their complaint.

“We’ve made the prayerful determination that we are committed to go all the way,” Gibbs added in an interview with ministry President Frank Wright earlier this month.

“Now, we do know that’s very expensive, it’s very time-consuming. It’s going to require a lot of effort and energy, but we have corralled a number of attorneys that are experts in these appeals, that are willing to help and to stand with us,” he added.

“We’re asking folks to get behind this appeal effort because it is just so terribly important,” he continued, saying that this case “impacts every Bible-believing church in the country.”

In August 2017, DJK Ministries filed a lawsuit against Amazon, Guidestar, and the SPLC, arguing that the entities engaged in defamation and religious discrimination.

The suit argued that, in January 2017, Amazon wrongfully denied DJK Ministries access to the AmazonSmile program due to the SPLC labeling them a hate group for opposing homosexuality. 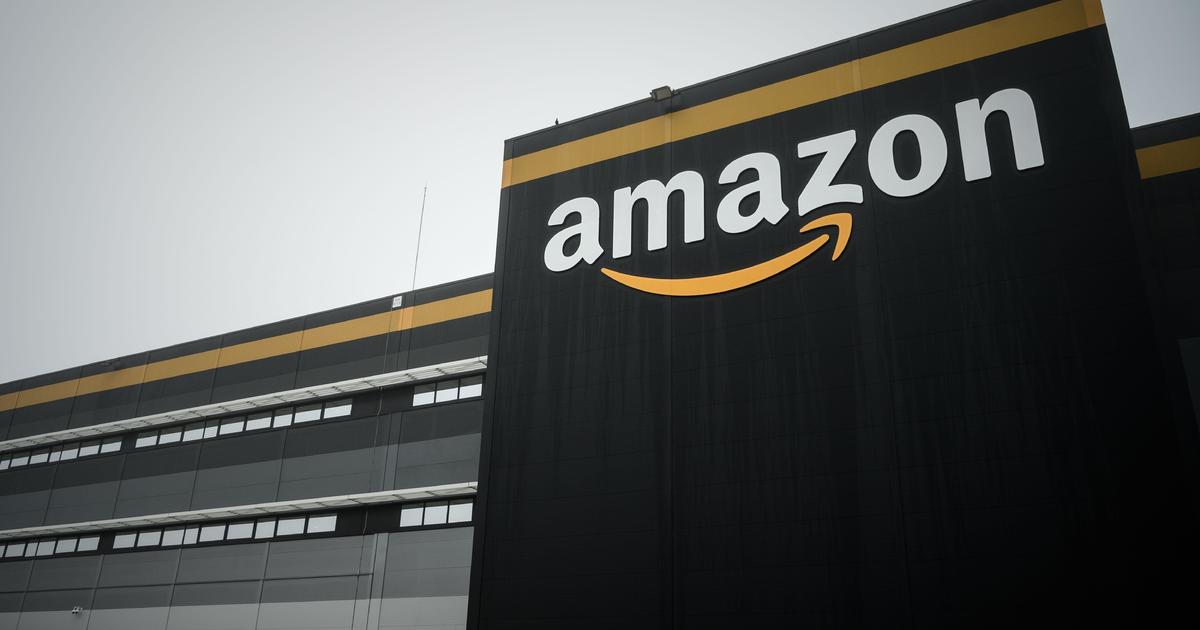