15-year old Essynce Moore is the only African American teen author that has written three books that are mandatory readings for several school district curriculums including Hillside, NJ School District; Brooklyn, NY Charter School(s); and Orange, NJ School District. Her books are a part of a series that she created called The Middle School Chronicles.

Although they are already being used by several school districts, Essynce wants to have her Middle School Chronicles book series in more schools all around the world as mandatory reading and a part of their curriculum.

The books can be used to prepare students for middle school, assist with self-esteem, bullying, how to handle certain situations with teachers/friends, encourage youth to live their dreams now, and so much more.

Parents can learn a lot as well from Essynce’s books. She comments, “They think they know the truth about what happens in middle school, but they have no idea!”

More than just an author

In addition to writing books, This young protégé and trendsetter is a phenomenal speaker that loves to empower and inspire people at schools, conferences, workshops, and more.

She has traveled across the country to inspire and empower children, tweens, teens, college students, and adults. Being labeled a “role model” is an understatement! 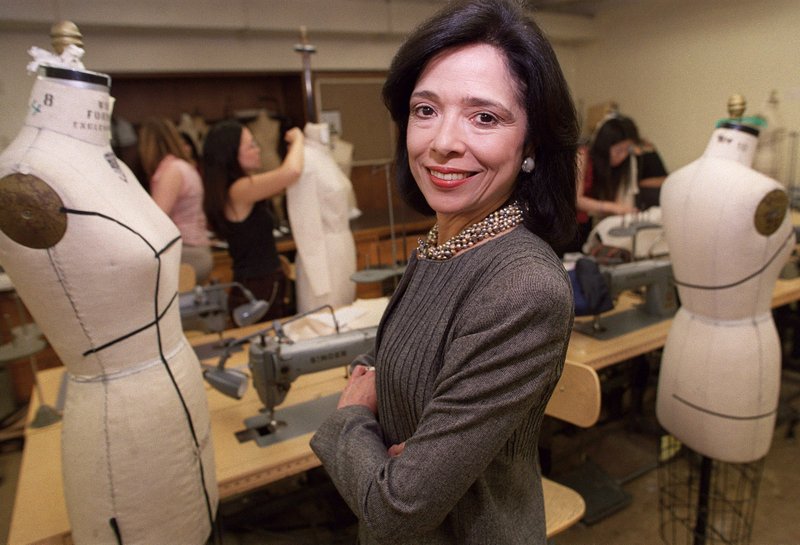 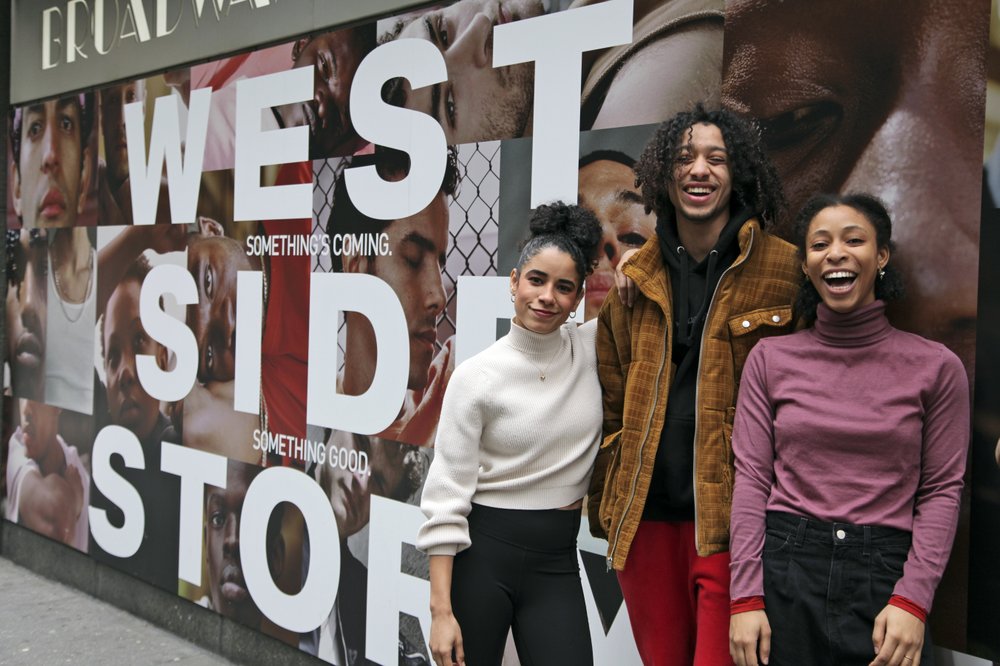 Meet the rising stars of ‘West Side Story’ on Broadway