Last year, New York City first lady Chirlane McCray asked New Yorkers to submit the names of influential women they would like to see honored with a statue, garnering over 1,800 responses with some 320 women nominated, the New York Post reported.

According to voters, the top pick was Mother Cabrini, the first U.S. citizen to be named a saint by the Catholic Church. Mother Cabrini garnered a total 219 nominations, while urban activist Jane Jacobs, who was also not selected, received the second-highest number of nominations with 93.

However, McCray and ex-Deputy Mayor Alicia Glen, who together made the final decision, ignored the pick in favor of more women of color and an activist drag queen.

The failure to honor Mother Cabrini despite her popularity drew the ire of the Catholic community, which announced it has already raised $17,000 for a Mother Cabrini statue and plans to move forward regardless of the city’s decision.

“Mother Cabrini recently received the most votes in the ‘She Built NYC’ competition, which aims to build more statues honoring women,” the diocese wrote in a press release. “But despite earning this top ranking, a public statue honoring her life is not being planned.”

“Mother Frances Cabrini was certainly one of the women who built New York City. Her work to establish orphanages, schools and a hospital, along with her commitment to immigrants, absolutely should be recognized,” Nicholas DiMarzio, bishop of Brooklyn, said in a statement.

“The failure to honor Mother Cabrini with a public statue would be an affront to many New Yorkers, especially Italian-Americans who see her as most deserving,” he said.

Assemblywoman Nicole Malliotakis also criticized the move, calling it “outrageous,” according to SILive.com. 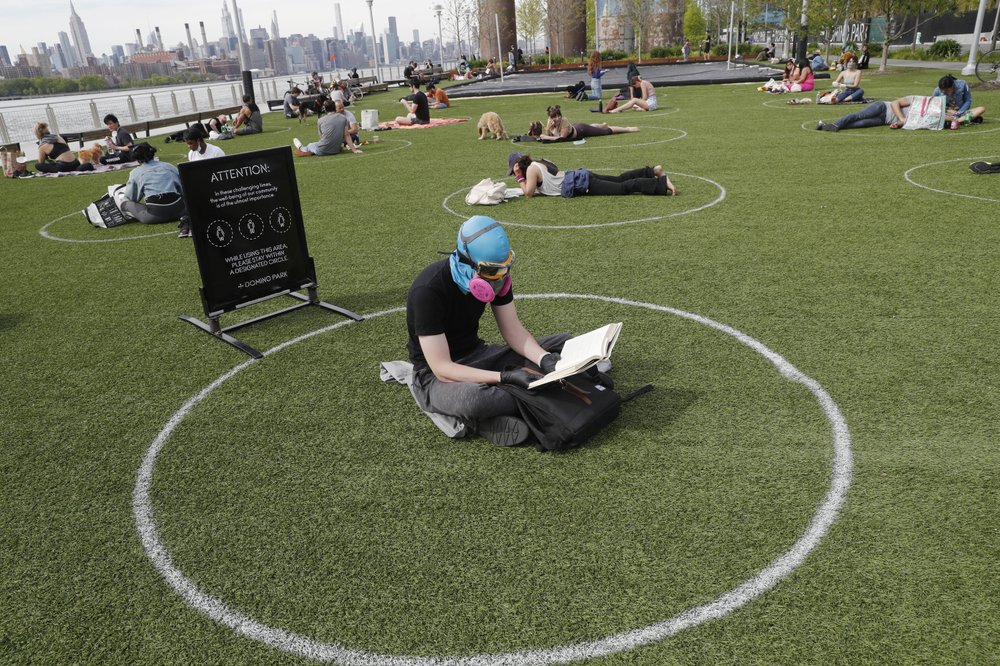 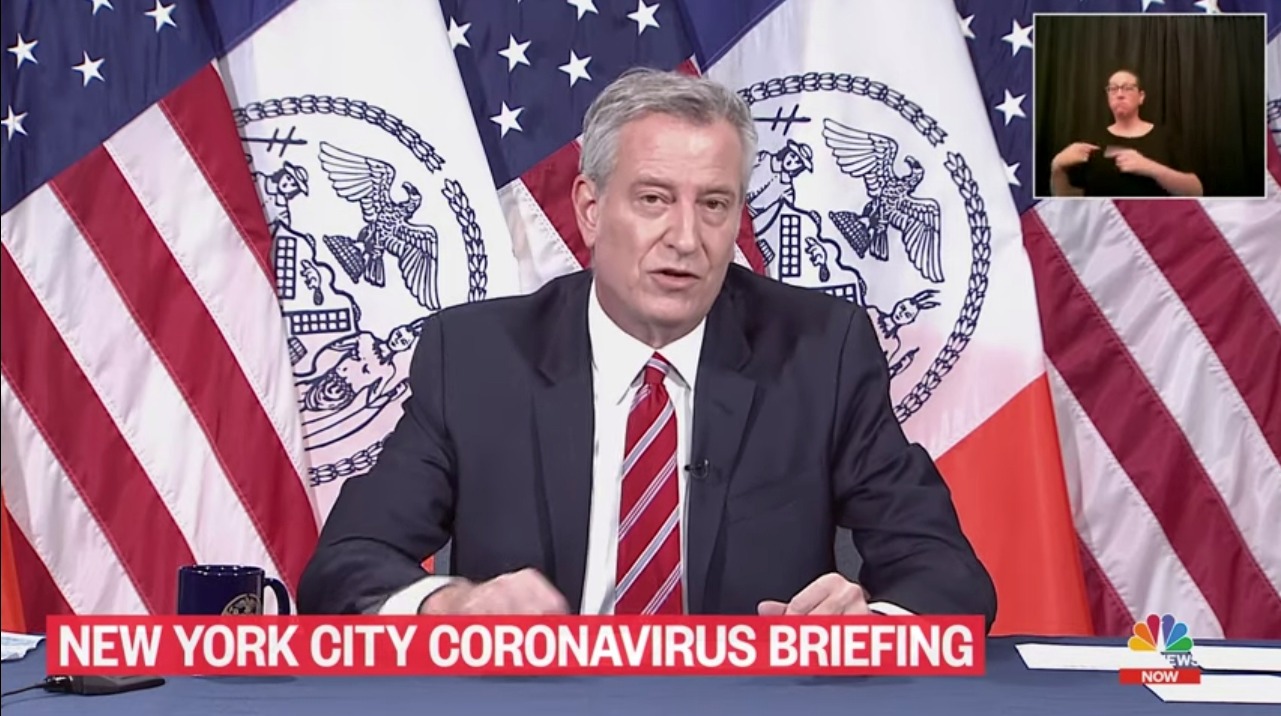 NYC Mayor Bill de Blasio Says Anyone who Tries to Swim at a NYC Beach will be ‘Taken Right Out of the Water’ and...