NASA astronauts Jessica Meir and Christina Koch conducted the first all-female spacewalk outside of the International Space Station. The spacewalk officially began at 7:38 a.m. ET and lasted for seven hours and 17 minutes, ending at 2:55 p.m. ET. The spacewalk went well, according to both astronauts, and they were even able to accomplish some get-ahead tasks on the station.

This was the fourth spacewalk for Koch and the first for Meir. Based on their position on the platform, the astronauts were able to see the Earth pass beneath their feet.

Upon watching the spacewalk begin, NASA astronaut Tracy Dyson said she hopes this is just the first all-female spacewalk and that it becomes a normal occurrence.

The first woman to conduct a spacewalk was Russian cosmonaut Svetlana Savitskaya in 1984, followed closely by NASA astronaut Kathy Sullivan. An additional 12 US women have conducted 40 spacewalks over the past 35 years. Koch and Meir were the 13th and 14th, respectively.

The astronauts received a call from the White House during their spacewalk.

“The job that you do is incredible,” President Donald Trump told them. “I’m thrilled to be speaking with two brave American astronauts making history. This is the first time for a woman outside of the space station. I just want to congratulate you, you’re very brave people. You are amazing people.”

Meir clarified that it was the first all-female spacewalk, since other female astronauts have spacewalked before.

“It’s really interesting for us,” Meir said. “This is just us doing our job. We’ve been training for six years, so it’s coming up here and doing our job. At the same time, we recognize that it is a historic achievement and we want to give credit to the women who came before us. We have followed in their footsteps to get where are today.”

Koch and Meir spoke about women working in human spaceflight during a recent news conference.

“I think it’s important because of the historical nature of what we’re doing and that in the past, women haven’t always been at the table,” Koch said. “It’s wonderful to be contributing to human spaceflight at a time when all contributions are being accepted, when everyone has a role and that can lead, in turn, to increased chance for success.

“There are a lot of people that derive motivation from inspiring stories from people that look like them and I think it’s an important aspect of the story to tell,” Koch said.

“What we’re doing now shows all the work that went in for the decades prior, all of the women that worked to get us where we are today,” Meir added. “I think the nice thing for us is we don’t even really think about it on a daily basis, it’s just normal. We’re part of the team, we’re doing this work as an efficient team working together with everybody else, so it’s really nice to see how far that we’ve come.”

Fellow NASA astronaut Drew Morgan, also currently on the station, tweeted in support of Koch and Meir during the walk.

So proud of my astrosisters @Astro_Christina and @Astro_Jessica! We’ve been training together since our selection in 2013, and now they’re out on a history-making spacewalk! #AllWomanSpacewalk pic.twitter.com/zjMGDJ5tae 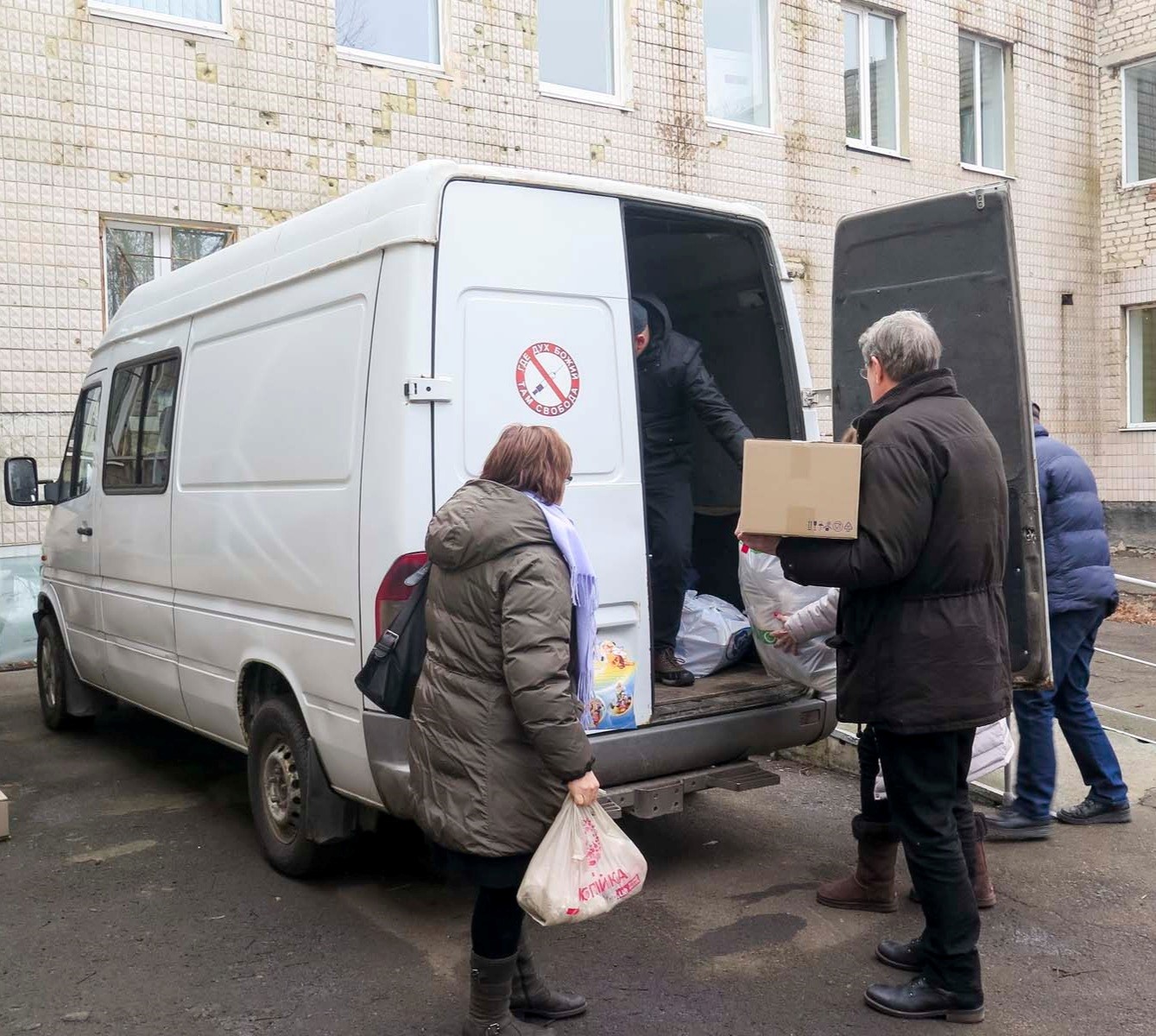 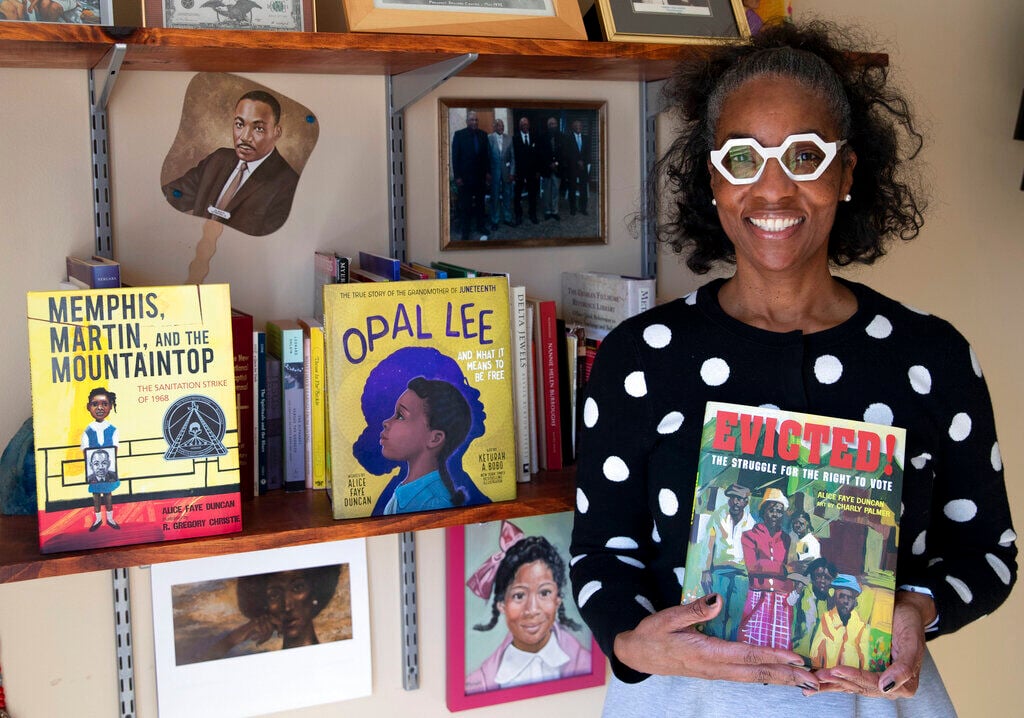