Former Highpoint Church Teaching Pastor Andy Savage, who criticized the #ChurchToo movement as “very attacking” after he was forced to resign in 2018 over a 20-year-old sexual assault involving a teenage parishioner while he was her youth pastor, has launched a new church and his victim isn’t happy about it.

“Devastating news today. My abuser is back in the pulpit,” Savage’s victim Jules Woodson announced in a tweet Saturday. Her message also shared a tweet from Amy Smith, a sexual abuse survivor advocate, which included a recording of a recent sermon from Savage preaching at his new Grace Valley Church in Memphis, Tennessee. The website for the church is now just collecting information from potential members through a Google form.

“Jules, I can’t imagine how devastating that must be. I am so sorry,” Moore tweeted at Woodson’s announcement.

“Thank you Beth. I am heartbroken and angry. Jesus weeps,” Savage’s victim replied. Moore responded: “Yes, He does, Darling.”

Savage was forced by #ChurchToo activists to publicly discuss his past in early January 2018 after an online uproar over revelations by his now adult victim, Woodson, who told The Wartburg Watch that he coerced her into performing oral sex on him on a dark Texas dirt road some 20 years ago.

Savage maintained that the sex between him and the teenage Woodson was consensual. Following a time of reflection during a leave of absence after the story gained national attention, however, Savage said he came to a different conclusion which he believes required his resignation.

“As I’ve reflected during my leave of absence, I have come to see that many wrongs occurred in 1998. The first was my inappropriate relationship with Jules, which was not only immoral, but meets the definition of abuse of power since I was her youth pastor; therefore, when our relationship became physical, there could be no claim of mutual consent. Another wrong was the failure to follow due process afterward; Jules deserved, and did not get, a full investigation and proper response 20 years ago,” he said in a March 2018 statement.

On Monday, Woodson explained in another tweet that she is growing more frustrated and angry over Savage’s return to ministry as she continued to garner support online.

“Thank you to everyone who has offered encouragement & support over the last couple of days. I am hanging in there. My shock and sadness is turning to frustration and anger. What we are seeing, should not be…Not for me, not for any survivor. I will not stay silent! #ChurchToo” 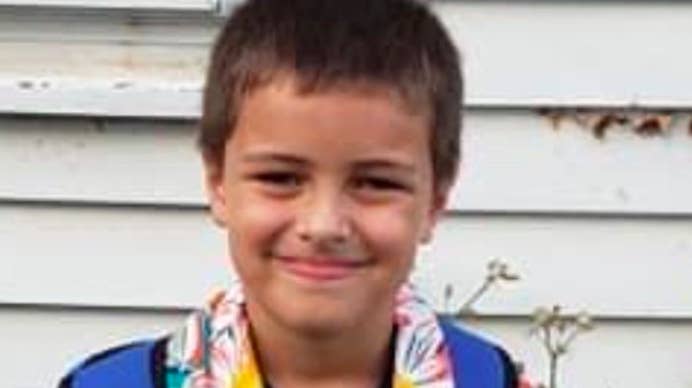