Controversy has erupted in Vatican City over the use of Amazonian carved images during a synodical meeting of Catholic bishops, what some say amounted to idolatry. Vatican and synod officials, however, assert the images were representative symbols from the region, not pagan idols.

Traditional Catholics threw several Pachamama statues, symbols of fertility from the c, into the Tiber River in Rome after they had been placed in a side chapel of Santa Maria in Transpontina, a church situated next to St. Peter’s Basilica.

The statues, which had been used during an opening ceremony for the Amazon Synod, were removed from the church and hurled into the famous river that runs through Rome. Video footage from an anonymous account that was posted to YouTube shows what appears to be a Monday raid at dawn and the statues being flung into the water from the Ponte Sant’ Angelo bridge. The identities of those who removed the statues are not presently known and are not shown clearly in the footage.

Although billed as a meeting of the bishops to seek new paths of evangelization, particularly for indigenous people, and highlight the role the region plays in the life of the planet, conservative traditionalists have criticized the three-week-long synod, claiming it countenanced an agenda that was contrary to Catholic teaching, especially in light of its deference to indigenous cultures and spirituality.

Reports indicate that when no response was given to the outrage that ensued following the appearance of the Pachamama images in a Vatican garden during the opening ceremony, traditional Catholics took matters into their own hands.

When asked about the event at a Monday news conference, Paolo Ruffini, who heads the Vatican communications office, called it a “stunt” and a “theft.”

Ruffini had previously commented that the Pachamama figure “represents life, fertility, the Earth,” and that discarding them “is a gesture that seems to me to contradict the spirit of dialogue that should always animate everything.”

“I don’t know what else to say. It was a theft,” Ruffini said. 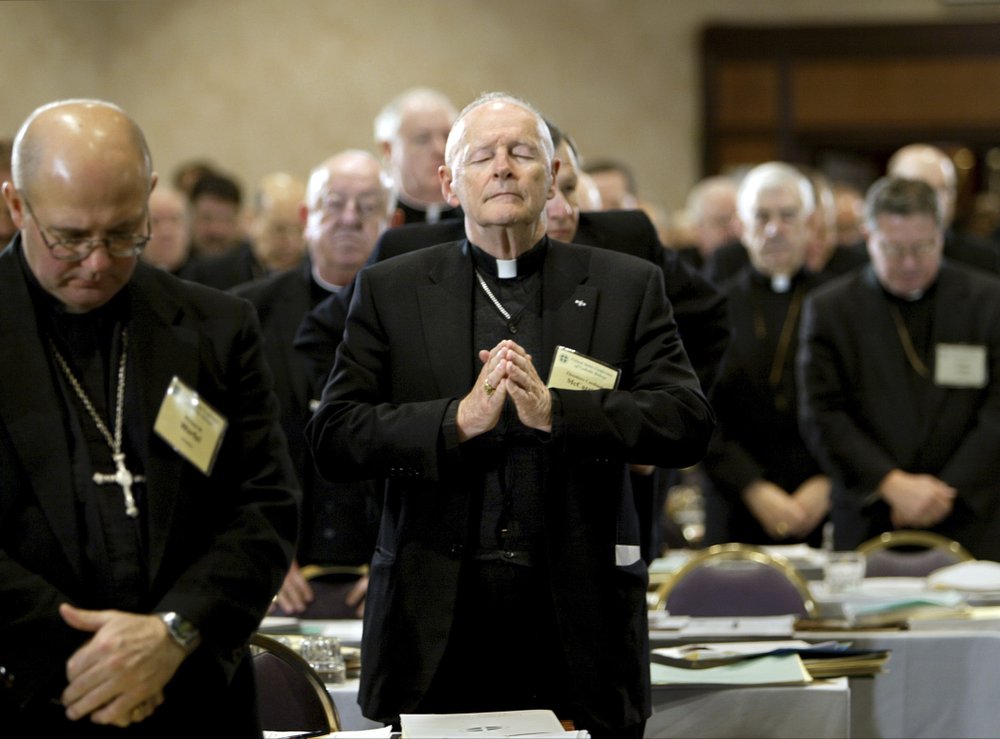 Despite upheaval within its dioceses, US Catholic bishops meet virtually