A 28-year-old Black Texas woman had her life tragically cut short on Saturday when a police officer fatally shot her in her bedroom.

Atatiana Jefferson’s neighbor called 311 to conduct a welfare check after he noticed her door was left open, as the Fort Worth Star-Telegram reported. Two officers responded to the call. When the cop who fired the fatal shot saw a silhouette moving, he demanded the person put their hands up. That figure belonged to Jefferson. Within seconds of making the command, in which he didn’t identify himself as an officer, he shot Jefferson. In the wake of her senseless killing, here are five things to know about the late Atatiana Jefferson.

1. She was a dedicated student.

Atatiana Jefferson graduated from Xavier University in Louisiana in 2014. According to her Facebook profile, she studied biology and chemistry and was on track for medical school. Videos from as early as 2012 showed her enthusiasm for spanish and biology. A video from 2015 has recently resurfaced, capturing a lab assignment where she is teaching viewers parts of the human skeleton.

2. Jefferson was playing video games with her nephew before she was killed.

Due to her mother’s failing health, Jefferson moved in with her mother to help take care of the home. Attorney Lee Merritt told Fox 4 Jefferson was at home playing video games with her 8-year-old nephew prior to the fatal shooting.

3. She was in pharmaceutical sales and worked at Xavier.

Heavy.com reports the medical professional held a position at Xavier after graduation. Jefferson’s Facebook page does not go into detail about what she did, but it does mention working at the prestigious historically Black college. A GoFundMe set up for the family said she also worked as a pharmaceutical salesperson. 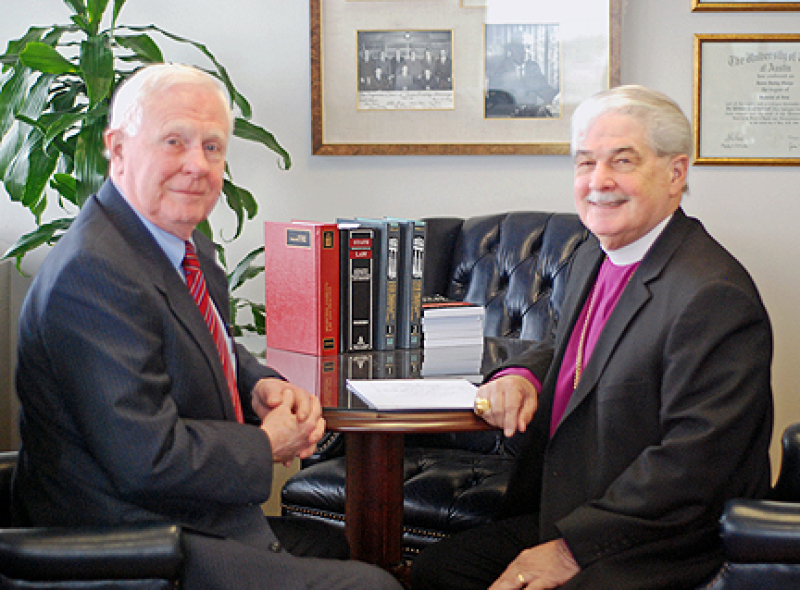