Presbyterian Church (USA) members aged 45 and younger are less likely to pray or to read the Bible on their own than older generations in the mainline Protestant denomination, according to a recent survey.

A report by the PC(USA) Research Services project Person in the Pew published Monday found that 90 percent of respondents pray multiple times a week and 42 percent read the Bible on their own several times a week.

However, the project also found that respondents aged 45 and younger were the least likely to do both spiritual disciplines. When it came to prayer, 77 percent of the 45 and younger group reported praying at least several times a week.

The 45 and below demographic also was the least likely to report reading the Bible at least several times a week, with 26 percent of respondents responding in the affirmative.

The Reverend Jason Santos, the PC(USA) Presbyterian Mission Agency’s mission coordinator for Christian formation, said in a statement that the demographic differences on spiritual practices may be attributed to technology.

“Twitter, Facebook and Instagram (and other similar social media platforms) have changed how much people are accustomed to reading,” explained Santos. “This has had an influence on how younger generations see reading the Bible.”

Santos also believed that the 55-64 demographic scoring the highest on prayer and Bible reading could be attributed to generational influences.

“The notion of devotions has played a significant role in the formation of the boomers,” he stated. “Those behavioral requirements for discipleship aren’t as persuasive with younger generations.” 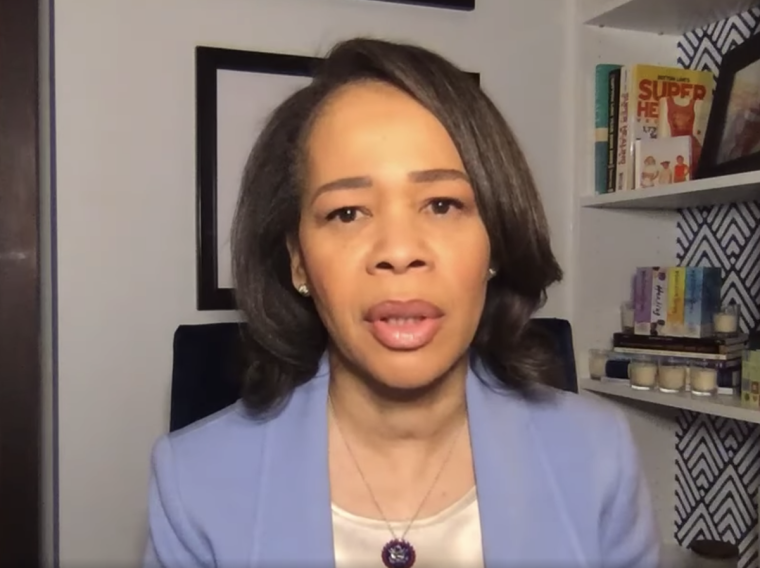