On April 19, 2019, almost one thousand Sri Lanka Christian believers gathered excitedly at Zion Evangelical Church in Batticaloa on the west side of this island of 21.6 million. The peace and calm of this Easter Sunday service was ripped apart by a massive explosion, emanating from a suicide bomber who had recently sworn allegiance to the Islamic State/ISIS.  The Sunday school children had just been released from their class and were awaiting entrance to the front door of the church when the Islamic State bomber struck. One of the ushers at the front of the church detected something awry and prevented the man with the backpack from entering the sanctuary. Little children were seated on a set of concrete steps, waiting to join their parents in worship.

That calm and peaceful Sunday morning worship service was suddenly and instantaneously disrupted and when the bomb in the backpack went off, thousands of metal ball bearings ripped small children and adults apart. Legs ripped off; arms ripped off; little children cut in half by the massive force of the velocity of the metal bearings. The bearing ripped into the church van, the church generator and 25 small motorbikes that stood nearby; as the force of the metal pierced the gas tanks of these machines, a huge inferno ensued. What the ball bearing did not rip apart, the huge fire immolated all those who were nearby.

That day at Zion Church, fourteen children and 15 adults perished simply because they loved Jesus Christ and were there that morning to sing praises to Him and to worship Him. A month later, two more died of catastrophic injuries. Now, fourteen children and seventeen adults-many of whom were leaders and servants in the church-were gone. Other had massive external and internal injuries-ball bearings in an eye; pieces of a leg or arm ripped off; pieces of skull permanently damaged and ripped off by the flying metal.

And here we are 150 days later and we should ask the question: How has the American church responded? The answer is not pretty.

Ten days after the explosion, I made a decision to travel to Sri Lanka with my pastoral colleague from New York City, Reverend Dimas Salaberrios.  Within a weeks time, I was able to raise some $17,000 in cash, stuffed it in my pockets and flew from JFK in NYC to Kuwait to Colombo Sri Lanka.  Over the next five days, covering three cities (Colombo, Negombo and Batticaloa), Pastor Dimas and I met with over 60 families who had lost loved ones. We met with and wept with wives who had lost husbands; husbands who had lost wives; parents, moms and dads, who had lost one or multiple children; Christian people who not only lost a spouse but a child as well. We prayed our guts out; we paid for funeral expenses, for hospitalization costs and for family income replacement.

Pastor Roshan, who has faithfully pastored the Zion Church for thirty years and has close to 1,000 souls worshipping on a Sunday morning, gave us “the tour” of the destroyed church.  We passed through the yellow crime tape with Sri Lankan Army personnel greeting us-the church was still an active crime scene. The bodies had been removed but dried blood and blood-soaked clothing was still on the floor. Due to the intensity of the heat of the created inferno, when the bodies of our sisters and brothers were sadly removed, huge chunks of skin and flesh were still attached to the burned, blood-soaked clothing. Chaos was everywhere.

We walked back to the rented home across the street from the church and prayed with the 20 volunteers who were there helping the pastor; we prayed with Pastor Roshan and his wife Michelle and daughter Stephanie; we anointed them with oil and prayed for healing and restoration. 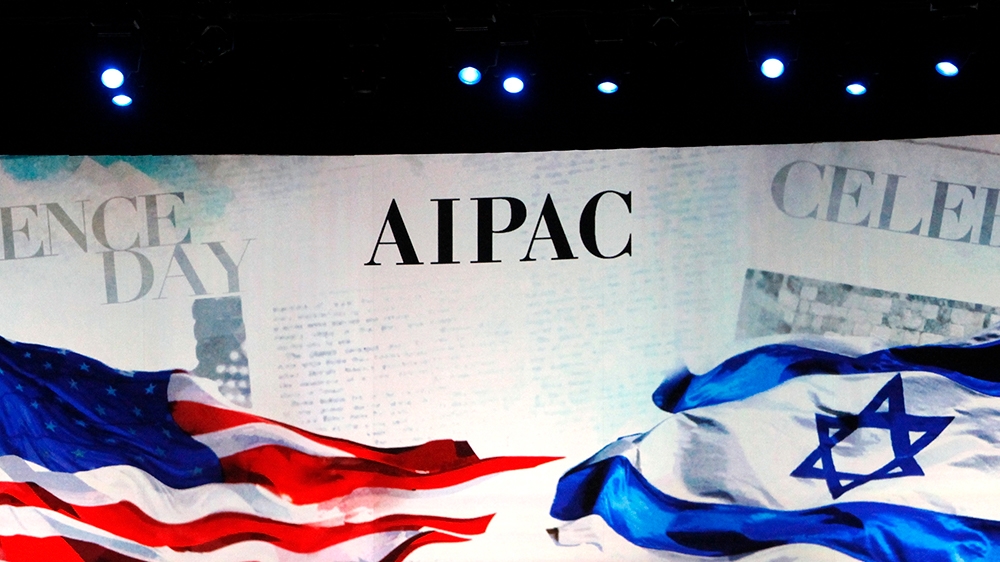 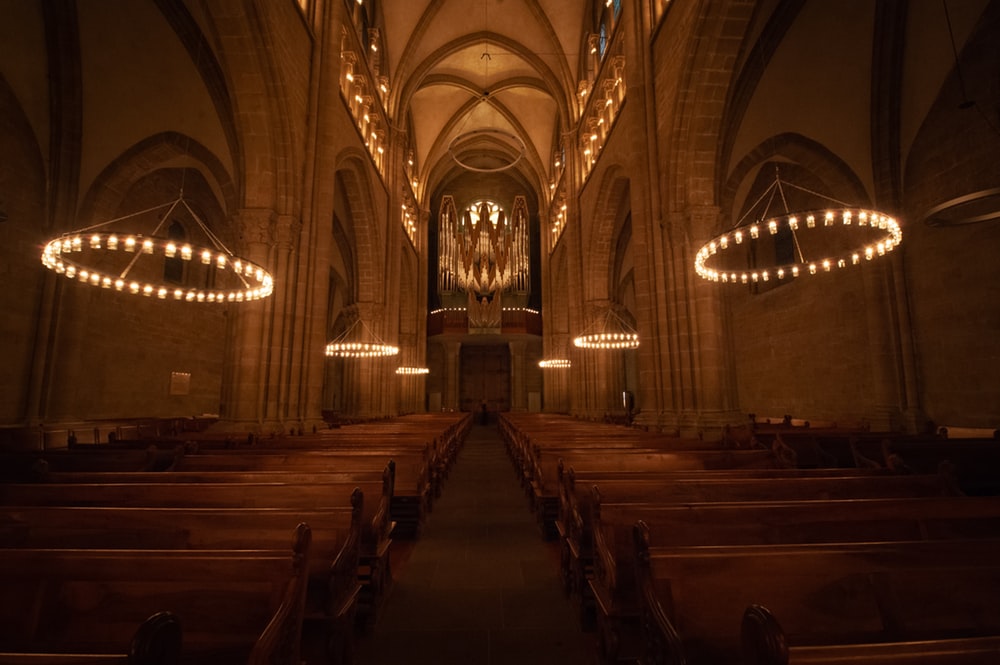 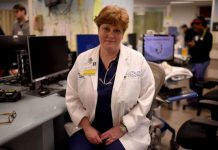 A New Remedy For an Angry America: Compassion 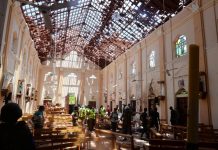