Antonio Brown went off Sunday morning. Brown, who was released by the New England Patriots on Friday, tore into NFL owners (including Robert Kraft) in a series of tweets. Most notably, Brown suggested that Kraft having yet to receive punishment for the Orchids of Asia scandal, while Brown has been criticized for his own legal woes, is an example of a double standard — or something.

Included in the tweet is a photo of Brown with who appears to be his former physical trainer, Britney Taylor, who recently accused the 31-year-old of sexual assault and rape.

Make of that what you will. Brown’s release from the Patriots came hours after Sports Illustrated’s Robert Klemko shared screenshots of alleged texts between Brown and a woman accusing him of sexual misconduct. Some Patriots players reportedly were upset by the team’s release of the star receiver. 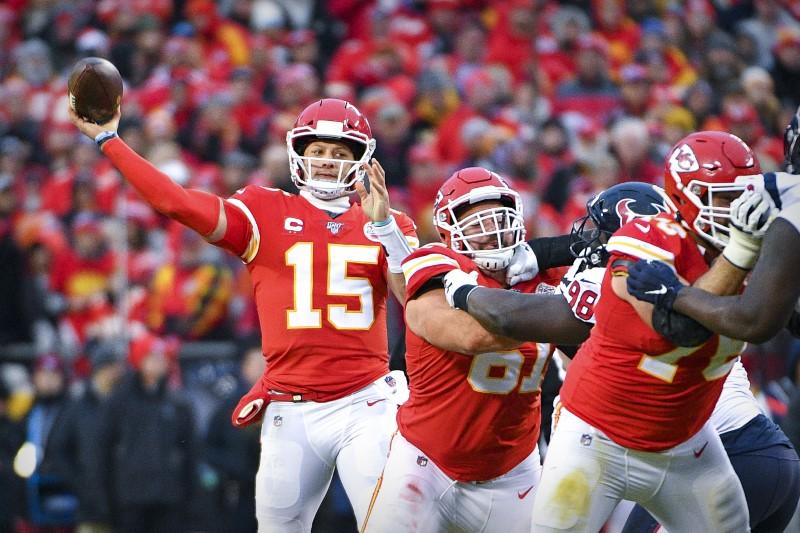